If you’re planning on visiting London, you have a wide range of transportation options available. With millions of inhabitants and people visiting every year, this city needs many reliable forms of transport to get people from one location to another as quickly as possible. Some forms of transport are faster than others, some are extremely affordable, and others are used by people with a larger budget. Whatever your transport needs, London has it all, so keep reading to find out the most popular ways to travel when you visit England’s capital city.

The Tube is London’s underground rail network. It provides a service throughout the city of London and surrounding areas. Fare zones are used to calculate the amount passengers have to pay to travel on the underground. Bus services are also included in these zones. London is split into nine zones. Zone 1 covers the central area of London and the number of the zone increases as you travel further from central London.

The main Tube lines include the Bakerloo line, Central line, Circle line, District line, Hammersmith & City line, Jubilee line, Metropolitan line, Northern line, Piccadilly line, Victoria line and Waterloo & City line. Each of these lines is represented by a different colour which appears on Tube maps and Tube signs throughout the city. For example, the Bakerloo line is brown, the Central line is red and the Circle line is yellow.

If you’re a regular commuter you can save money on the London Underground via booking a season ticket with CommuterClub.co.uk, but if you’re visiting for the day then you can just pay using an Oyster card or your debit or credit card.

Not all trains run underground in London. The city also has a comprehensive over ground and mainline train system in operation. These trains also carry passengers to other cities throughout the UK and provide daily services to and from areas on the outskirts of London. The main train stations in London include King’s Cross, Liverpool Street, Euston, Waterloo, Victoria and Paddington station. You can book your train tickets on redspottedhanky.com. 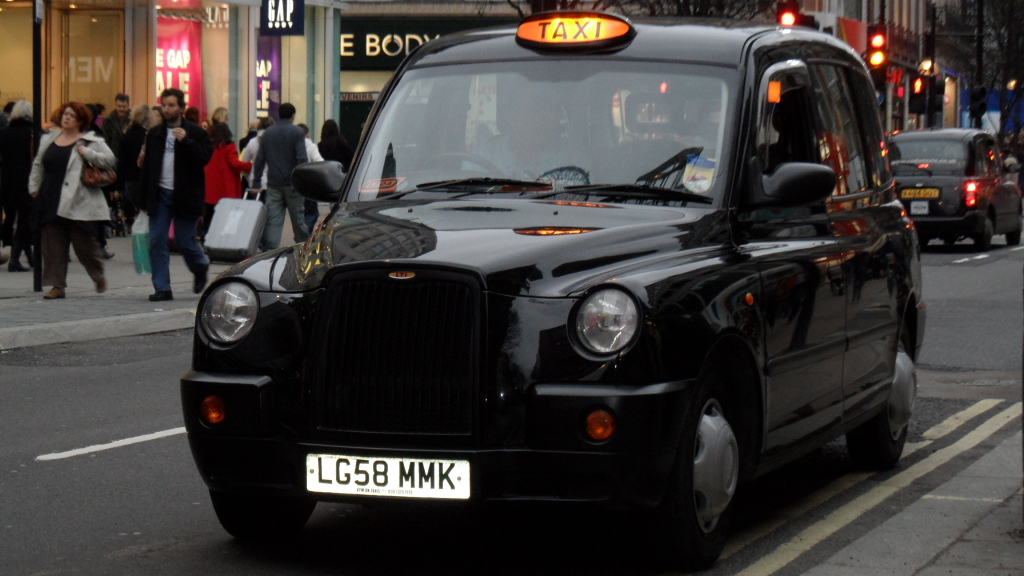 A wide range of taxi and hackney companies are available for people who want to travel with individuals who know their way around London. The London black cab is still one of the most iconic features in the city, with many travellers preferring to travel in these cabs, instead of alternative transportation options. 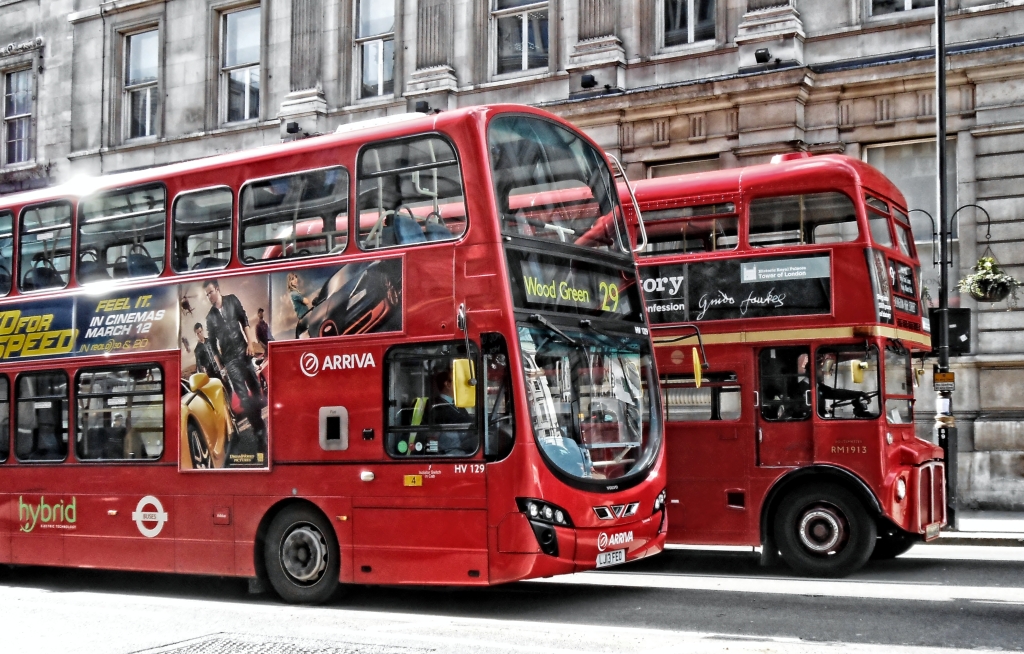 Red London buses are another well known method of transport associated with London. These buses are so popular they feature on numerous postcards from London, which underlines their importance to the city and the people who visit.

London’s a busy place which means it can be a difficult task driving and parking close to the city. However, driving in London gives you more flexibility and independence, once you know what you’re doing. Parking problems can also be addressed, with many London garages for rent. This gives drivers the option to park their cars in garages when they’re close to London’s city centre, which helps avoid the problems associated with finding parking.

A nice twist on London driving is sharing a car with a Londoner. Car sharing in London is not as big as it is in other European cities, but you still have a very good chance of finding someone else who’s travelling in your direction.

London has a lot to offer its visitors and inhabitants. However, like most large cities you need to have an excellent transport system to get to work, socialise and visit its many different attractions. To achieve this, most people in London take the tube, a train, taxi, bus or car.