I’ve travelled all over the world and there’s no doubt that New York is one of the most amazing cities around. You could spend weeks there and still never get bored. The main problem with a trip to New York City is finding enough time to do all the things that you want to do there. I decided to make a list of my favourite things that I did while I was there, to inspire you for your next trip to one of the best cities in the world!

Spend an Afternoon in Central Park

I visited Central Park a few times while I was there, but my favourite times always in the afternoon/evening. It’s a great place to people watch – to admire the often eccentric style that New Yorkers have. Although I’m sure you know Central Park is big, you may be surprised by how big it really is. For a cheap lunch, especially during the cooler months, head to the Whole Foods near Central Park, grab a take away soup and go eat it in the park. I wish all cities had a massive park in the middle of them. The contrast between the NYC skyline and the beautiful nature is truly striking and makes for some great photo opportunities. 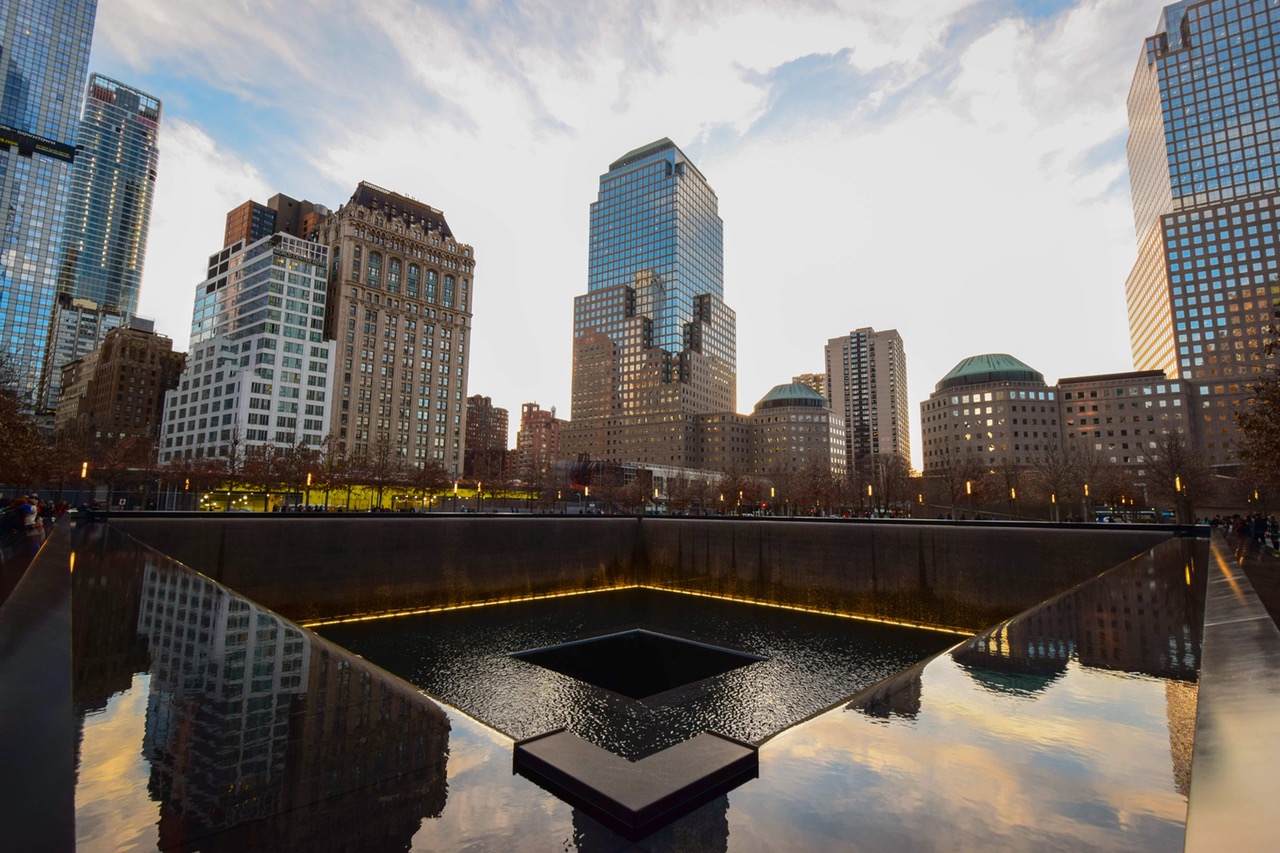 There’s so many great museums and art galleries in New York, so many that it would be impossible to cover them all here. So, instead, I’ll just mention my favourite one: MoMA. I would even go as far to say no trip to New York is complete without a trip to MoMA! Entry is a little pricey you’re on a budget, but if you read the fine print it’s a suggestion donation, so you can really pay whatever you want. I think it’s worth the cost, but don’t skimp on it if your budget is lacking. It’s one of the best modern art museums I’ve ever been to, but just be warned, half a day probably wont be enough time to explore properly.

The shopping is so good in New York City, you might be overwhelmed by choices. Especially if you’re visiting from overseas, you’ll be able to find so many of your favourite brands scattered across the city, many of which are hard to find outside of the United States. It’s worth venturing out to the outlet mall in New York City to score some bargains. If you want to spend time shopping in New York you may find a tour out to the outlets a great option. Be open to the idea of bringing an empty bag or suitcase with you, because you’re probably going to fill it up. The shopping is that good – you’ve been warned!

While walking around the city, it’s easy to forget how big the city really is. I went with a group of friends to a rooftop bar during October when it was freezing, and drank some hot apple cider under a blanket while admiring the concrete towers surrounding us. You’ll be spoiled for options in New York, but for something a little more modern and edgy, check out the rooftop at Pod 39 Rooftop.

New York City is one of the most fun places in the world to explore by foot, so don’t forget to pack a pair of good shoes so you can cover some serious mileage in this great city.