When it comes to giant infrastructure projects, there’s a lot of “hurry up and wait”. Unforeseen hiccups, construction delays, and cost overruns are just part of life, and the economic slump of 2077 didn’t exactly help these massive undertakings.

And yet, some pretty massive projects managed to get their acts together and open in 2016, and here are just a few:

This hub was designed by Santiago Calatrava, and cost $4 billion (with $1.8 billion worth of cost overruns). This is officially the most expensive train station in history, and will see 50,000 commuters each day.

Located in Seattle, Washington, the question is, how exactly do you make a 7,700 concrete bridge float? The answer? 77 pontoons filled with air. This is now the longest floating bridge in the world, and there are plans to add light rail to the cyclist and car bridge. 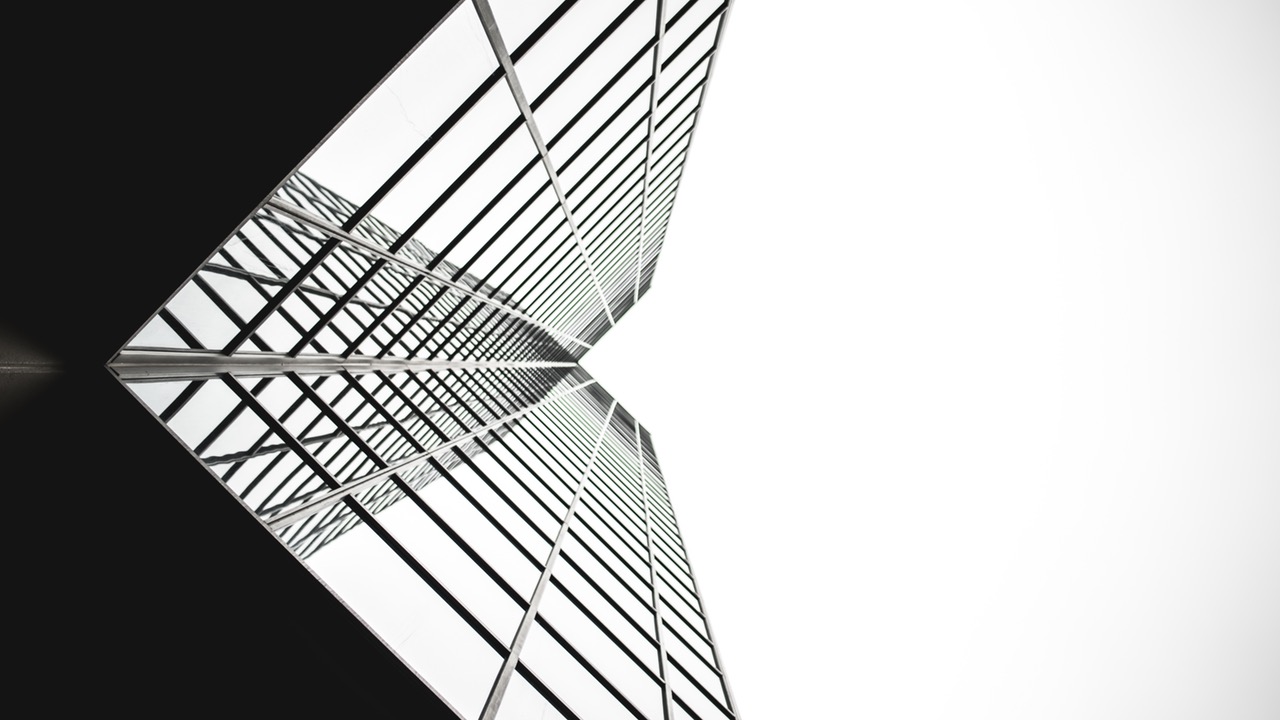 This Swiss project has been seventeen years in the making, which seems like a long time until you consider that workers are blasting 94 miles of tunnel and it’s going directly through the Alps. The tunnel opened up in June, and was carrying passenger trains by December. The tunnel runs between Bodio and Erstfeld- two quaint little Swiss towns, and by 2020 passengers will be able to travel from Rotterdam in the Netherlands, all the way to northern Italy- with this tunnel being the star of the show.

The $5 billion Panama canal expansion had its grand opening ini June, just as the global shipping industry hit a slump. The canal managed to double the capacity for cargo, and the new locks allow massive Post-Panamax ships to go through. This massive expansion will be shifting up to 10% of container traffic to East Asia away from the West Coast ports in America and towards the East.

This project wins for most international, since the extra tall suspension bridge provides another link between Asia and Europe. The project cost $3 billion, and the bridge is 3.1 miles long and 192 feet wide. There are currently eight lanes of traffic up and running, and we can expect to see a high-speed rail line shortly.

In October, Ethiopia opened up the first rail line to its tiny neighbour Djibouti. This is a big deal, and highlights the fact that the Ethiopian economy is currently one of the world’s fastest growing economy. The electric railways was mostly constructed and financed by Chinese firms and the Chinese government, and we can expect it to connect the landlocked country to the sea, cutting travel times between Djibouti and Addis Ababa from 3 days to just 12 hours.

Working on an infrastructure project in 2017? JWA supply temporary access mats so get in touch today for top-notch equipment and service.