There are good restaurants and there are bad ones, though the criteria for each may waver depending on the opinion of the taster. Some restaurants are crowd favorites or runaway hits, while others for some reason are easily forgotten, dismissed, or construed, sometimes wrongly, as being substandard.

The restaurants in this list deserve a second visit it you want to experience taste and quality sweeter the second time around. After all, you don’t get to taste the whole menu on an extremely clean palate, having piled various and often contradictory tastes that battle it out on your senses and cloud your judgement, making you underrate a restaurant that has more promise than you initially thought! 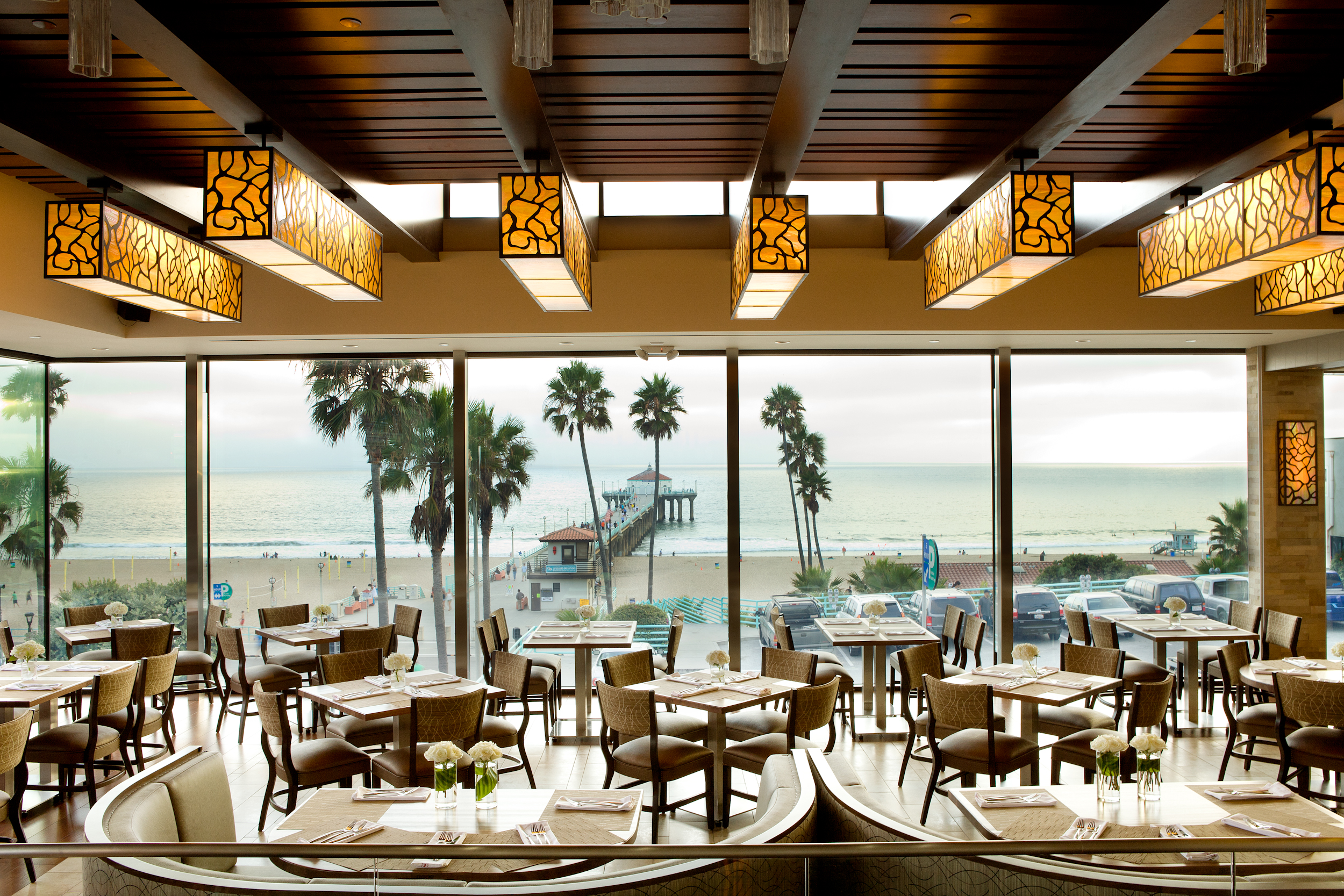 Underrated? Only probably because this burger joint deserves more attention. Its fans turn online to share their love for Bill’s Hamburgers, saying it’s the “best burger in the valley” and fondly recommend it to fellow burger lovers. They write that a single hamburger may set you back a few dollars, but the specialities of each bun make up for it. From fried pickles to french fries – shoestring and sweet potato fries – Bill’s Hamburger’s is special and underrated but maybe correctly priced.

This French eatery in the middle of Franklin Village serves cocktails and classic French bistro dishes. The bistro extends seating into the sidewalk outside, and had entertained its share of celebrities, serving the “Best French Cuisine in Los Angeles & Hollywood.” Perhaps its expensive-looking taste may be off putting to some, yet La Poubelle Bistro has some “exceptional” steak frites and laid low mainly due to mystery or inaccessibility to some.

My two cents about this restaurant is that it’s been getting too many negative reviews. In all actuality, most of its diners had nothing less than good things to say about My Two Cents. From easygoing brunches and dinners to soft-serve ice cream, eaters also share their staff’s friendliness. Go here for the ambience and the delicious shrimp and grits. 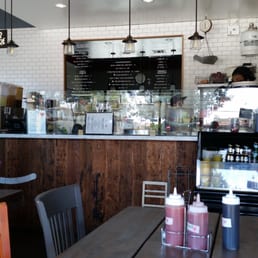 The restaurant has a library-like foyer, a hopping bar, and a romantic patio dining area. Their patio, apparently to some, should not be overlooked, and then there’s their fine upmarket American cuisine that must also not be missed. The ambience combined with the expert chefmanship of Firefly merit its inclusion into some of the Los Angeles restaurants you should try.

This “hip” modern-styled Italian tavern seems to be more often passed by. But, its delicious old-country favorites focus on “grassroots” Italian cooking which utilises the best of Southern California produce. More should discover Osteria La Buca’s twist on dining.

Los Angeles is a large city, with so many restaurants that make it to critics’ best wishlists and others shunted to the side or given bad reviews about. We hope that we unearthed a few underrated restaurants for your reconsideration. Most dining options are better repeated in order to get the full feel of; there’s always something to like about each restaurant.

This review was brought to you by JustFly, an online travel agency that serves Los Angeles among others. Read JustFly reviews to learn about other restaurants in the country, and more.