Wedding traditions have changed over the years, which has inevitably altered the way we celebrate the ceremony. The UK Wedding Report 2019 questioned over 2,000 happy couples about their big day and detailed the ‘Rise of the Groom’. This found that men now contribute 35% of the wedding costs and that three quarters of them are heavily involved in the planning process.

We live by traditions here in Britain, and most seem to stick around for the duration. However, these traditions are quite tame in comparison to those outside of the UK. Prepare yourself for some crazy groom antics…

Everyone wants to tie the knot on a romantic Greek island. Think Santorini. Although only 3% of the survey respondents had their weddings abroad, there are some groom traditions that the Greeks live by.

Before the ceremony begins, the groom’s best man will become the go-to barber. Taking his new role in stride, the best man will pull out a razor and shave the husband-to-be’s face before he walks down the aisle. Following this, the brides mother will feed him honey and almonds! 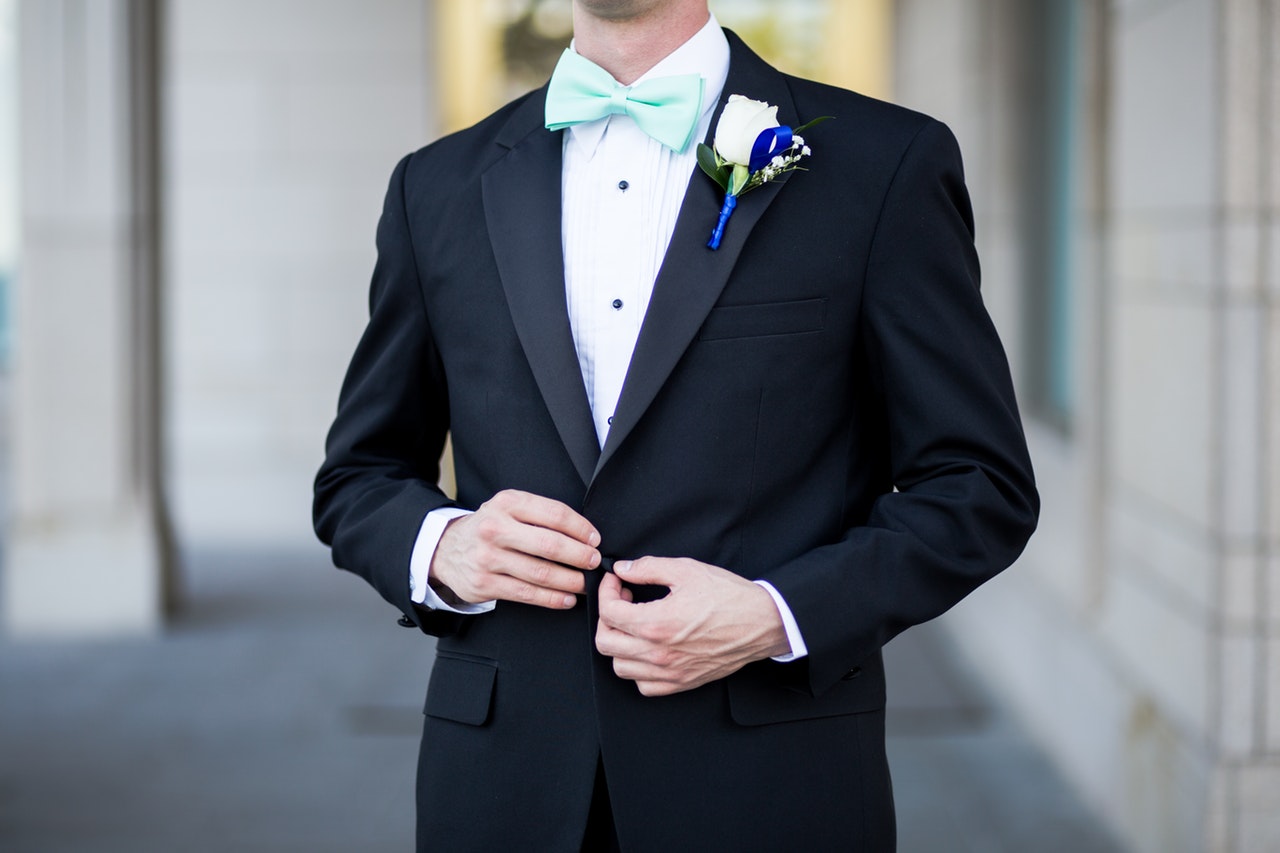 We know that parents play a big part in any UK wedding, and reportedly contribute one third of the budget, but parents in Guatemala like to make their roles heard — and you might be surprised by how they do it.

Things can get pretty chaotic, because they smash things! When the happy couple arrive, the groom’s mother will smash a white ceramic bell which is filled with grains. The idea behind this is that by causing this kind of mayhem, prosperity will be brought to the couple.

You will be really surprised about this one. In Turkey, the groom often relies on his groomsmen to keep him in check for the day ahead, and that’s exactly what they do in Turkey. There’s no time to waste!

The grooms party will place a flag on the ground of his home. Although this might sound like something simple, they then place fruit, vegetables and mirrors on top to signify that the wedding ceremony has begun. Let’s just hope they’re not late to the venue!

I think we can all agree that we’re glad the following is not a tradition held in Britain. On the Marquesas Islands of French Polynesia, relatives of both the bride and groom are ordered to lay on the floor (face down), side-by-side to be walked on like a rug!

One survey found that besides the partner, the women of the friend/family network are the most involved — so let’s treat them with a little bit more respect!

For the big day, nothing is out of the ordinary in South Korea. Traditionally, as part of the ‘Falaka’ culture, this group of people hold the groom down and beat the bottom of his feet with a stick or dried fish.

If you think that’s crazy already, they then begin to quiz him with an abundance of questions! This is believed to help the groom strengthen his memory… and his feet!

The groomsmen behaviour in Spain is quite questionable… At some Spanish weddings, they will take scissors and chop up the grooms tie — just make sure they stay away from his men’s blazer, he can’t go without it!

If you didn’t think that was enough, this often happens to the bride’s garter. Although we must mention, it’s all with good intentions to raise money for the newlyweds.

Some of these groom traditions are unbelievable, but we promise that they are all real. Do you have any unusual wedding traditions that run in your family?