Bring out your best suit and tie: you’ve got a funeral to attend. Last month Sony announced it was finally pulling the plug on the PlayStation 3. Though no official date has been set, the company has said it will halt all production on the PS3 soon, giving you some time to pay your respects before it lays the console to rest.

It shouldn’t come as a shock. It fulfilled its 10 year plan — an anniversary most consoles don’t hope to reach. Its termination comes on the heels of another big announcement that Sony will no longer support legacy consoles with PlayStation Now. There is a small silver lining to this, as Sony promises all of your saved data will be waiting for you on the cloud once you make the jump to PS4 or PC—which means you won’t lose any of any of the work you put into casing the jewel store in GTA V. 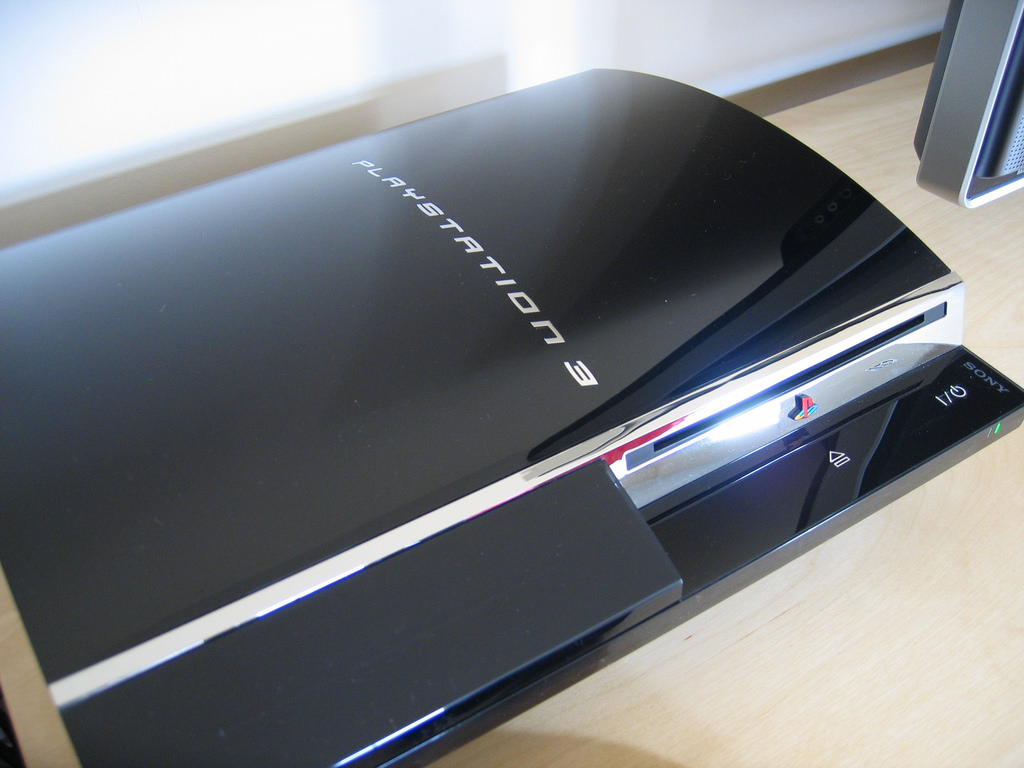 Though some older games will still be available through PS+, it looks like game developers got the memo so they won’t be making any new content compatible with the older console. Unless you’re okay with playing only old games for nostalgia’s sake, your time with the PS3 is coming to an end.

Many people in your position are looking towards the PlayStation 4 as the obvious upgrade, though both the Slim and Pro offer reasonable replacements. The Pro was meant to be Sony’s answer to 4K gaming, but it fell just short of expectations. It doubled GPU power with a 4.20 teraflops and AMD Radeon based graphics engine, and its custom-chip single 8-core processor made for a powerful system. But the console doesn’t always run at full 4K capacity, instead it often scales up lower resolutions as a makeshift solution.

The Slim, on the other hand, shares similar specs to the original PS4. They both have 1.6GHz 8-core processor and 1.84 teraflop GPU, with 8-gigs of RAM and 500-gigs hard drive.While it does support HDR content (which offers more dynamic imaging), the only way in which these two consoles differ greatly is their looks. The Slim embodies its name, and it’s roughly 30% thinner than the PS4. It’s also shiny where the PS4 is matte.

If you’re making your choice solely on the finish of the system, you may want to check out PS4 skins before you decide on your console. Skins are vinyl applications that wrap around the system and its controllers like a sticker — just without any of the messy or permanent adhesive. When you check out the selection offered by dbrand, you can choose a unique color or finish that goes beyond glossy and matte blacks. Your choice of Sony PS4 skins from dbrand includes sophisticated marble, bright carbon fiber, and stylish zebra wood — or whatever mix of true color you prefer.

Of course, it could be the difference in their price tags that make you choose one or the other. The Slim is an entire $100 less than the PS4, which is a significant chunk of cash when you weren’t anticipating the need to replace your PS3. We’re sorry we’re the bearers of bad news, but you had to hear it somewhere. Let your PS3 know how much you’ve enjoyed playing it for the last 10 years while you read up on the specs of choice of upgrades. It would want you to be happy.