If you’re like many Brits, DIY is simply a part of life, and you take pride in “doing it yourself” and upcycling old pieces of furniture so you can give them new life. However Slater and Gordon Lawyers recently surveyed more than 2000 British adults to find out just how savvy they are about home improvement and DIY danger awareness.

In 2015 alone, Brits spent £210 on average per person on DIY. This won’t be surprising to many people, since most take pride in their homes and believe in “waste-not-want-not.” 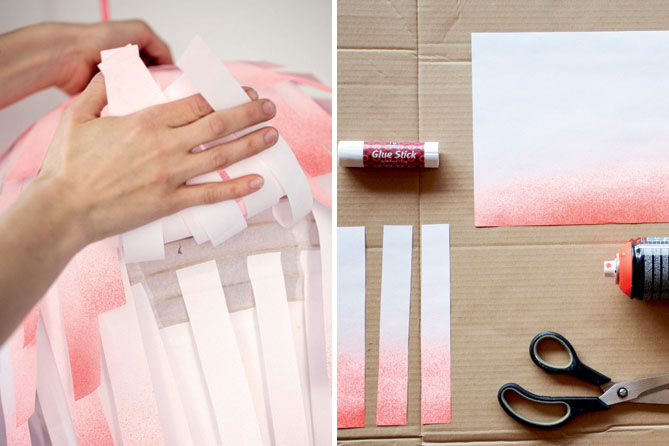 40% of the women surveyed said they would be willing to upcycle old furniture, which is almost twice the amount of men who said the same (26%), and only 1% consider this to be extremely risky. 86% of respondents who said they’re planning future DIY projects said they would be willing to do some painting or wallpapering, and the most active DIYers are currently Gen X-ers, with close to a third of those aged between 35 and 44 currently planning future projects.

Slater and Gordon asked their survey respondents to rate the risks of some DIY tasks, and aimed to find out which ones most people would carry out themselves. The results showed that on average, most Brits are happy to paint, drill, and hammer first, and ask their questions at a later time.

Almost half of those surveyed (48%) said they’re unconcerned about any risks to their health from their DIY projects, and 45% said they would drill into walls, with just 5% saying that this would pose an extreme health risk. 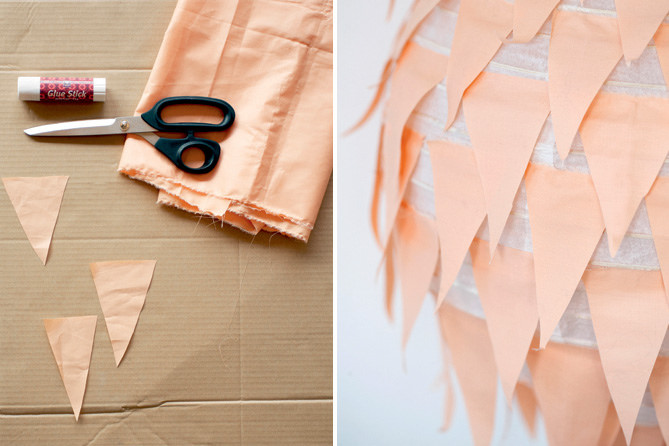 Another 22% said they would be happy to replace or do repairs to an old garage or shed, and another tiny 4% said this is extremely risky, while 25% of respondents said they would saw large pieces of treated or MDF wood, and 4% felt that this was also an extreme health risk.

63% of those planning a DIY project for next year said they would be willing to remove plaster, wallpaper or tiles, and almost a quarter of respondents said they see no health risk at all for this activity.

Unfortunately, there are health risks associated with DIY, and many people need to be made aware of some of these risks. One of the biggest risks is asbestos, which was used for many building materials between the 1930s and 1980s before being found to cause mesothelioma, lung cancer and asbestosis. Lead piping is also another big one, and for those who live in homes built before the 1970s, there are numerous physical problems and behavioural issues that can be caused by lead. Along with the above, other key things to look out for are MDF (found throughout the home), and mould.

48% of the people surveyed said they weren’t concerned about any potential health related problems such as skin irritation, nausea, and breathing difficulties. These problems should always be on our radars however, as they can also be symptoms of more serious problems that need to be addressed.

For those who have been unlucky, mesothelioma claims are becoming more common. If you think you may have a case, you may want to think about taking your claim to a lawyer to learn your options.