Some people get excited about the holiday season or even wedding season. But if you’re like us, your favorite time of the year is none other than fantasy football season.

With the NFL regular season in the air, fantasy football season is taking over. Are you ready?

Here are three tips that will help you dominate your season.

Be ready for anything on draft day

Just like anything in life, if you want to succeed, then you have to be ready for anything and everything on draft day. Things aren’t going to go exactly how you want them to, but you’re human, and you’re an expert at adapting.

So how can you be ready on quite possibly the biggest day of the year (your draft day, that is)? Do as much research as possible.

As usual, you’ll want to check out qb rankings because a top quarterback can make or break your team. The same thing goes for running backs, wide receivers, etc.

You might have a handful of players you want to target (as you should), but if another fantasy owner ends up taking a player before you’re up to draft, it won’t faze you because you’ve done your homework and know about every player in the league. 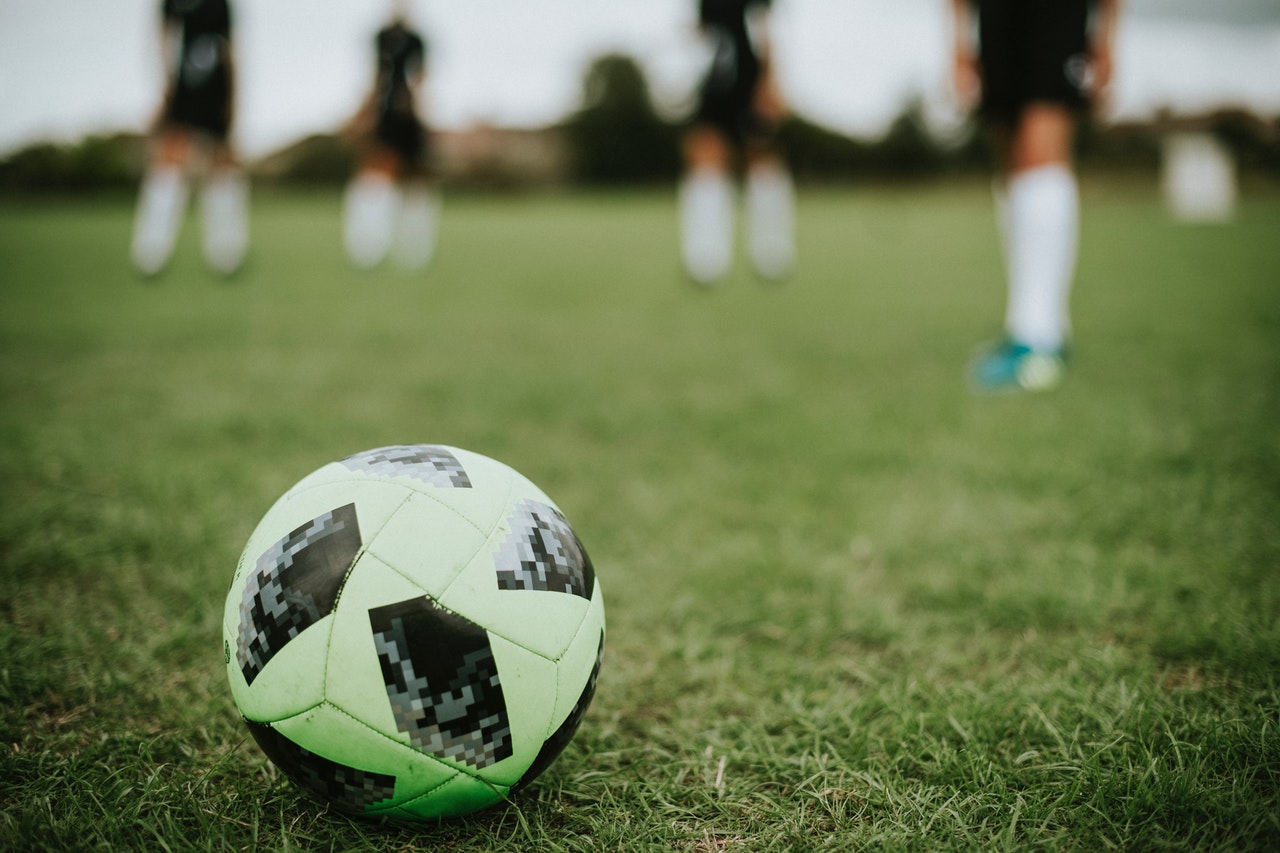 Don’t draft with your heart

Not drafting with your heart is one of the toughest things for any fantasy football owner; however, it can also leave you blindsided if you try to justify a player who’s past his prime or is having an awful season (this applies mid-season as well).

The last thing you want to do is pick a WR from your favorite team when you could have … picked the best WR in the entire draft.

Drafting a player on your favorite team might give you even more reason to cheer for that player and your team, but that’s not a good reason to draft a player when there are other better available players on the board.

Use your head while you draft players.

Stay active and always do your fantasy homework

Whether your team is predicted to finish with the most wins or is at the bottom of the rankings in that category, the season doesn’t start and end on draft day.

If you really want to dominate your fantasy football season, then you have to stay active throughout the year and always do your fantasy homework.

There’s always that person in your league who sits at his or her computer, just waiting to snatch up the best players on the waiver wire, but that person doesn’t always win, especially because your league should have a waiver wire order. You could even make a trade that takes your team to the top of the standings.

Staying active during the season can help to turn an injury into a save. You don’t want to just pick all the players who experts say you should go after on any given week, though. Feel free to take a risk, because that’s how fantasy football leagues are won on a yearly basis. Who knows? Your risky pickup could end up being the move of the season.

So much can happen during a fantasy football season. One injury to your top player could ruin your season. Sleepers, steals, and breakout players are just part of the game and they aren’t easy to spot.

Be ready for anything on draft day. Don’t draft all of your favorite players. And stay active throughout the season. That’s how you dominate fantasy football.