Currently, we’re a world obsessed with consumerism. The last couple of years have seen a rise in people participating in 30-day challenges for positivity and personal health reasons – Dry January, Veganuary and Movember to name a few.

At the start of 2019, more people than ever decided to cut meat and dairy from their diets for the month of January, ending with a record high of 250,000 participants. This trend has been growing exponentially over recent years and more and more people are being tempted by a plant-based lifestyle. With many environmental and animal activists having already made the dietary switch however, we’ll look into why people do Veganuary, as well as if we will see another rise in people signing up — or is it just a fad?

Why Do People Do Veganuary?

The amount of British people shifting to a plant-based diet is increasing. Statistics found that veganism will increase by 327 per cent by 2020, with one in five people being meat and dairy free. In 2019, 46 per cent of participants claimed to have signed up for health reasons, 34 per cent as a protest for the way animals are treated, and 12 per cent for climate issues. However, 2020’s focus is shifting to concerns of the environment, aiming to increase to 350,000 participants.

The amount of meat and dairy we consume is becoming the largest cause of greenhouse gases, so to create a sustainable way of living to help save our planet, red meat consumption needs to be reduced by more than 50 per cent with a two-fold increase of fruit, nuts, pulses, and veg. 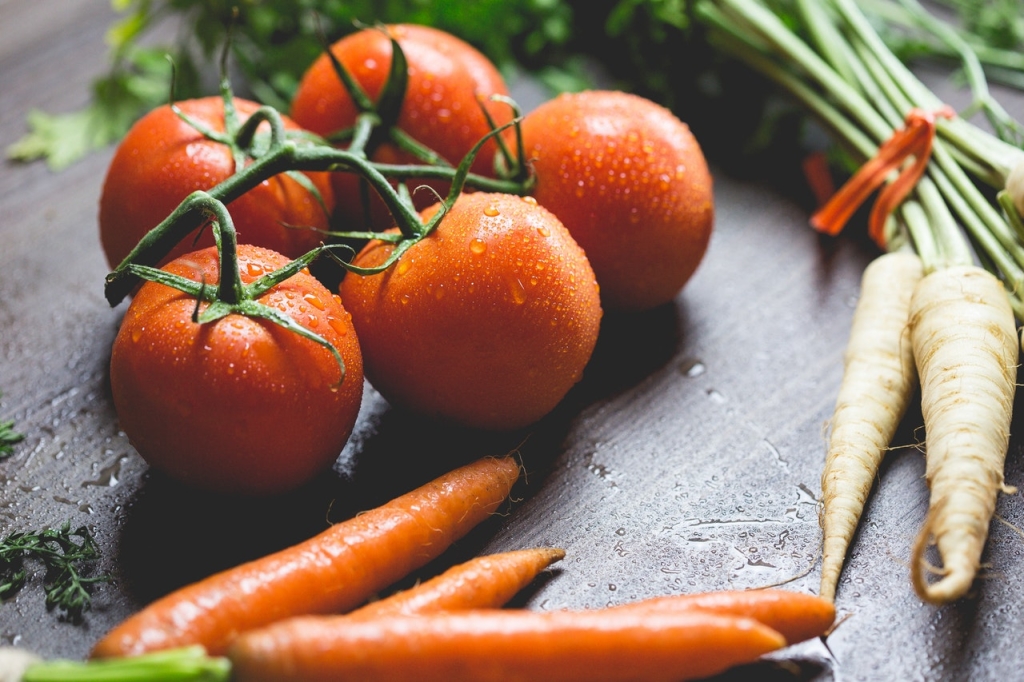 Around 65,000 people signed to take part. Although this is only 20 per cent of the way to their goal, not everyone might register with the charity and may instead participate solely. Toni Vernelli, head of communications at Veganuary, said: “One of our main aims this year is to make sure no one goes it alone. Research from Kantar found that ten times as many people cut out animal products last January than had actually signed our pledge, meaning they had to navigate this new world of food choices without our free and friendly support.

“This year we’re encouraging everyone who’s ‘doing Veganuary’ to sign up on our website so that we can help them have the best experience possible”.

A lot of people are trying the flexitarian diet, where meat eaters have significantly cut down on their animal consumption. This is either their contribution to the cause, or is a gradual shift from meat-eating to no meat. Reduction of meat in any capacity is certainly beneficial, but it doesn’t happen overnight — Veganuary is the perfect opportunity for many to try out the vegan diet, and lead to possible dietary changes throughout the year. We don’t want to relapse now, do we?

As the first month of a new year, January has long been a month of New Year’s resolutions and promises to improve ourselves. And like a Netflix trial, Veganuary director, Wendy Matthews, said that in 2019, almost half of participants said that they’d continue eating vegan after completion of the challenge. This is sustained by regular emails containing recipes and tips, as well as new vegan options available in store or at chain restaurants.

Traci Mann, Psychology professor at University of Minnesota, is suspicious of month-long restrictions, arguing that when you deny yourself something, it makes you want it even more. Mann did no-sugar February and ate twice as much sugar in March. Will a month abstaining from meat and dairy products only make some realise how much they love it?

No Signs of Slowing Down

The skyrocketing number of vegan meals now available at supermarkets indicates that Veganuary is showing no signs of slowing down. Sainsbury’s are at the frontline for vegan options, releasing their own vegan range of over 31 products in response to the soaring demand for plant-based alternatives after the festive period. Plant Pioneers are planned to be rolled out on New Year’s Day, including quarter pounders, mushroom hotdogs, fishless fingers and alternative-chicken nuggets, making it easier for those trying to make the transition. Similarly, takeaway service Just Eat, reported that demand for vegetarian options soared by 987 per cent in 2017.

Veganuary is becoming more and more popular each year — why not take a look at restaurant discounts to see if there’re any exciting deals for 2020!