Experience the arts in Pittsburgh! From visual masterpieces to thrilling stage performances, Pittsburgh is a hub for cultural adventures. Nestled in picturesque Downtown, you’ll find the vibrant 14-block Cultural District with historic theaters, innovative art galleries and a free, quarterly Gallery Crawl inviting you to see it all in one evening. But the artistic innovation doesn’t stop Downtown. Throughout the city’s 90 unique neighborhoods, you’ll find incredible independent companies like South Side’s provocative City Theatre and East Liberty’s Kelly Strayhorn Theater. 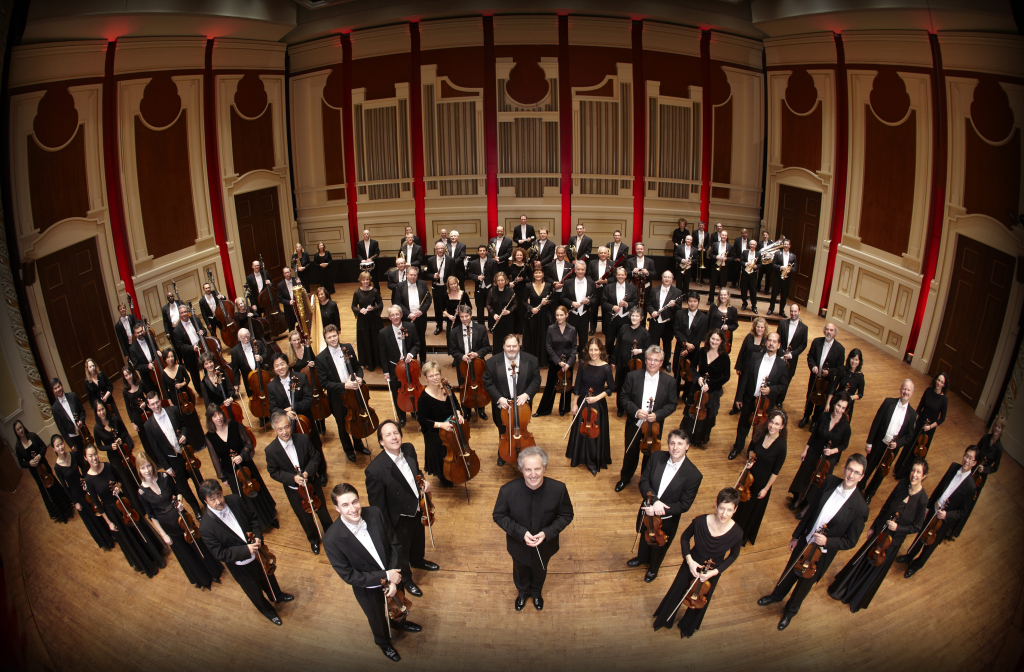 There are a variety of options for those seeking elite theatrical performances. PNC Broadway in Pittsburgh spotlights shows destined for or fresh out of NYC, such as Finding Neverland and Kinky Boots, on stage in Pittsburgh’s ornate downtown theaters. Also in the downtown district, Pittsburgh CLO entertains audiences of all ages with diverse productions, including classics from Broadway. Late-night shows are staged at Cabaret at Theater Square, next door to the wildly popular performances of Pittsburgh Public Theater. Meanwhile, avant-garde productions outside Downtown can be found in the North Shore’s New Hazlett Theater and Quantum Theatre, a company utilizing non-traditional performance spaces throughout the city.

Pittsburgh is historically known for creating international dance icons like Martha Graham and Gene Kelly, a tradition that continues today. Enjoy both contemporary and traditional ballet productions with the cutting-edge Pittsburgh Ballet Theatre. Delve into a variety of dance genres including modern, contemporary and ballet with the Pittsburgh Dance Council, an organization that brings high-profile, dance companies to Pittsburgh. Looking more toward the future of dance? Catch a performance by Point Park University’s world-renowned Dance Conservatory. 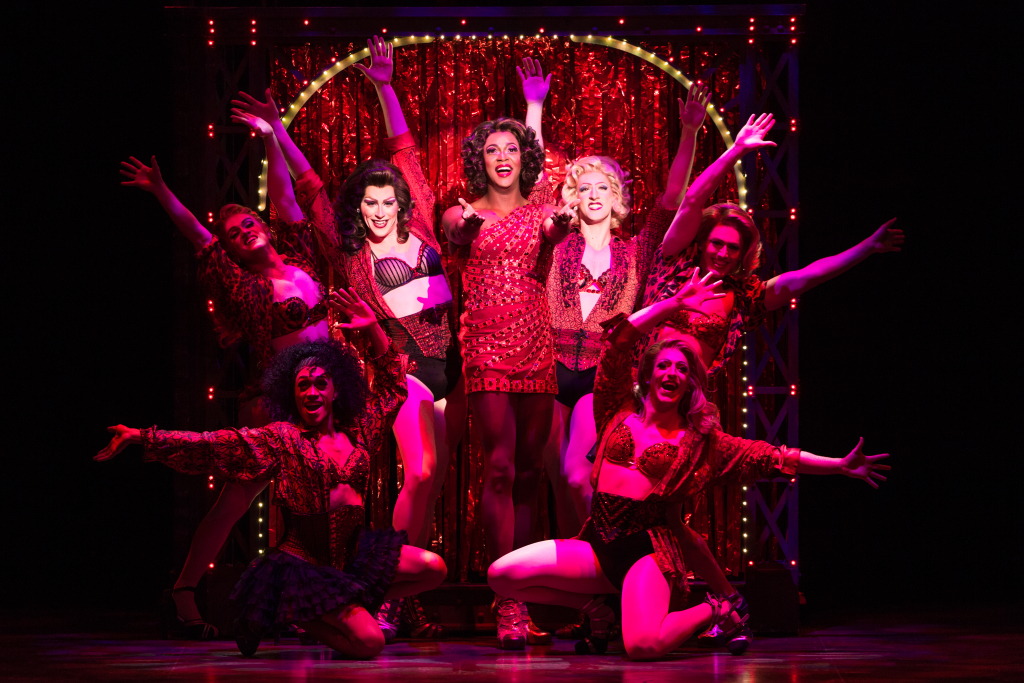 For a traditional take on the arts, the Pittsburgh Opera is a cultural gem. Throughout the year, the Opera produces a variety of shows ranging from historic favorites to world premieres. Their season consistently includes both large-scale productions in spacious theaters and intimate performances in their unique Strip District headquarters. Opera Theater of Pittsburgh holds its annual Summerfest in the city’s East End.

Not limited to the visual and theatrical, music is always on stage with the Pittsburgh Symphony Orchestra. Whether playing a traditional overture or fusing pop music with orchestral sounds, the PSO always delivers an enjoyable night of music at Heinz Hall.

Art for the Eyes

Looking for visual art? Visit the global keeper of Andy Warhol’s legacy, The Warhol Museum, located a short, free light rail (known as “The T”) ride from downtown Pittsburgh on the North Shore. Or stay within Downtown’s limits, and explore free galleries like SPACE. Check out Wood Street Galleries uniquely located just above a T station. Don’t miss exhibitions that transform entire rooms at the uber-eccentric Mattress Factory or venture to Oakland for the expansive Carnegie Museum of Art.

No matter where your taste in art lies, if you’re a classic Broadway fanatic or searching for unconventional premieres, Pittsburgh has the cultural variety to entertain. Start planning your Pittsburgh cultural adventure now at VisitPITTSBURGH.com.