Whether it’s football, golf, motorsports or American football, sport is a universally enjoyed aspect that’s part of every culture. From viewing figures to prize funds/wages, both outcomes can be huge. For example, Alexis Sanchez’s move to Manchester United sees him pick up a weekly wage of £391,000, plus £75,000 if he starts a game. Elsewhere, the winner of golf’s DP World Tour Championship in Dubai in November can take home $3 million.

The physical aspect of some sports has led them to become predominantly male-centered. While there are female teams available, the publicity and earning potential is nowhere near at the same level in many cases. Although viewing figures are rising, there’s still a long way to go to match the male equivalent. In the FIFA Women’s World Cup 2015, held in Canada, viewing figures surged, with 2.4 million tuning in to see England lose to France. However, compare this to the 26.5 million viewers for England’s male team losing in the 2018 World Cup semi-final to Croatia.

Interestingly, during the Darts World Championships that took place at Alexandra Palace in December, they welcomed women competitors to take part – helping to defy the stereotype of it being a ‘male’ sport. Ultimately proving the integration of women in sport is becoming possible. Motorsports have also been a very male-dominated world, especially in Formula 1 and 24 Hours of Le Mans. However, that prominence could be starting to even out. 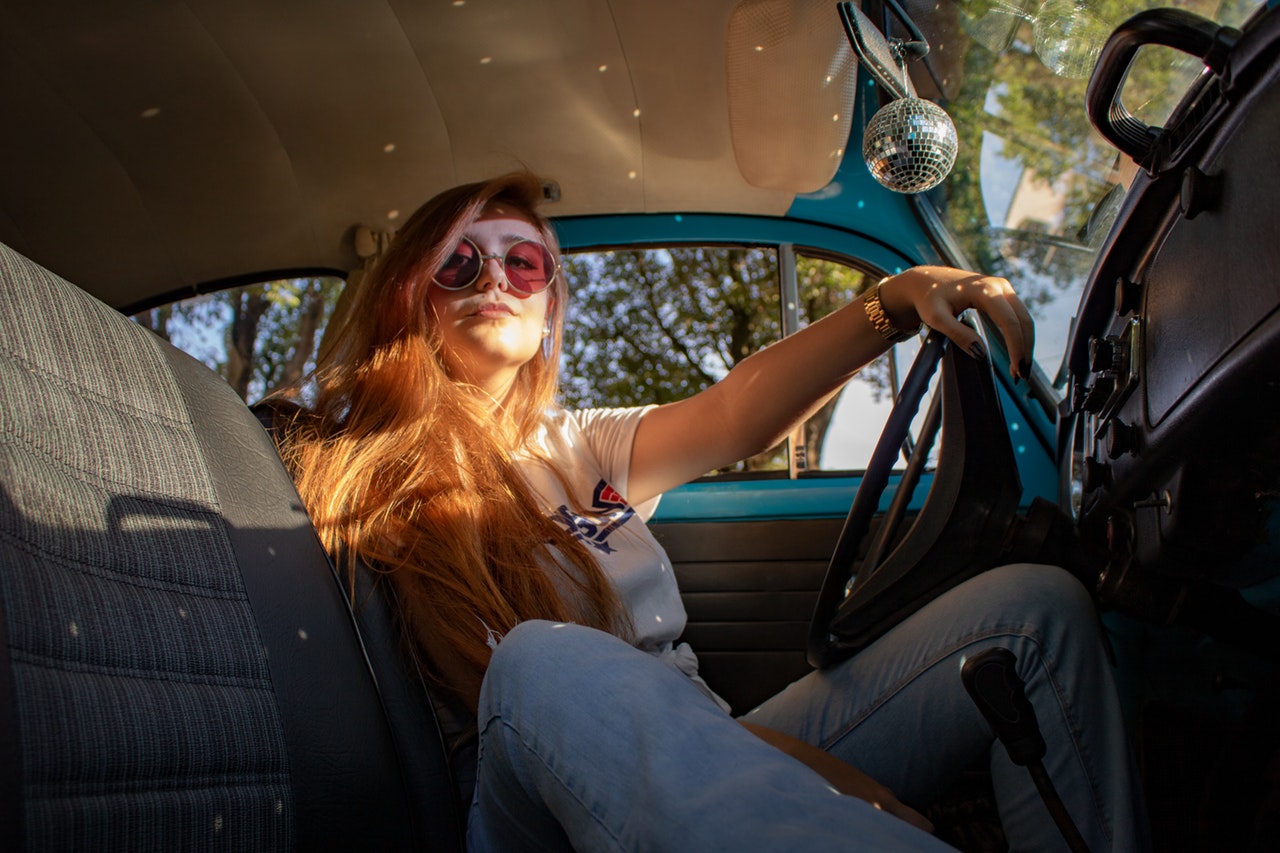 W is for women only series

This could be the primarily driving force behind a revolution in the motorsport world -W series being a women’s only series that it to commence this year. It’s been backed by some of Formula 1’s biggest names, including former champion David Coulthard and Red Bull’s design chief Adrian Newey.

After designing several of the vehicles that have went on to win Formula 1 championships, Newey argues that women aren’t, or shouldn’t be, inferior in the sport. He said: “I believe the reason why so few women have so far raced successfully at the highest levels against men is a lack of opportunity rather than a lack of capability.”

The overall long term objective W Series aims to achieve, providing the opportunity presents itself, is to gain equality between men and women when competing in Formula 1. The six-race championship pits up to 20 of the world’s top female racing drivers against each other in identical cars. President of the Women in Motorsport Commission for governing body the FIA, Michèle Mouton, also backs the series, believing that it will allow a platform to be created to help propel women into the male-dominated competitions.

Even though the inception of women in Formula 1 occurred in the 1950s, only 5 female drivers have entered the race. In contrary to this, there has been a rise of female test drivers. Williams signed Susie Wolff as a test driver for their vehicles in 2012, for instance, showing a willingness to get females involved in the predominantly male environment. She became the first female driver in 22 years to participate in a race weekend, when she took part in the first practice session at Silverstone. Williams later appointed Colombia’s Tatiana Calderón as a development driver for 2017, who went on to be promoted to test driver.

To help promote female drivers, Wolff launched a programme at grassroots level. Williams later appointed Colombia’s Tatiana Calderón as a development driver for 2017, who went on to be promoted to test driver. Speaking of encouraging female drivers, Lookers Audi have a variety of Audi Q2 vehicles available, and take notice of how women are starting to take up bigger roles in motorsports.

Formula 3 is still very much male dominated, as is its counterpart Formula 1. However, in August 2018, Jamie Chadwick became the first woman to win a British F3 race. It sees her added to a prestigious list of winners, which also includes Mika Häkkinen and Ayrton Senna. However, while Chadwick admits that she has sometimes struggled with the G-force and weight of steering, she says that this can’t be used as an excuse for females not to perform well in the sport.

She pointed out: “I just want to prove it’s possible. I know when I drive my best, there is nothing stopping me from being one of the best and there is no reason why there wouldn’t be the same case for girls coming through in karting to get the same opportunity in F3.”

Women in the Pit team

The number of females working within the Pit teams has increased over the past few years. In NASCAR, two female tyre changers made history in February by becoming the first female pit crew members in the Daytona 500 as part of the Drive for Diversity project. This follows the McLaren team in F1 organising an all-female pit stop in July 2017’s Austrian Grand Prix.

Audi entered an all-female team for the 24-Hour Daytona event that took place in 2018. They debuted their R8 LMS GT4 with Ashley Freiberg and Gosia Rdest teaming up behind the wheel. The decision to have female drivers wasn’t a new concept for the team either, as Michèle Mouton raced in the 1980s, while Rahel Frey was part of Audi Sport Team in 2017 as they finished third at the Nürburgring.

In summary, despite there still needing work to be done in order to achieve complete gender equality in the motorsport world, there’s evidently been steps towards achieving this.