For a cuisine centered around the Southern Atlantic coastline, it’s no great surprise that Lowcountry cooking mainly comprises seafood dishes. If you call yourself a die-hard seafood lover, plan your next foodie getaway for the South Carolina shores. From the Myrtle Beach buffets to the Murrells Inlet restaurants, these are the best spots to find those authentic Lowcountry flavors. 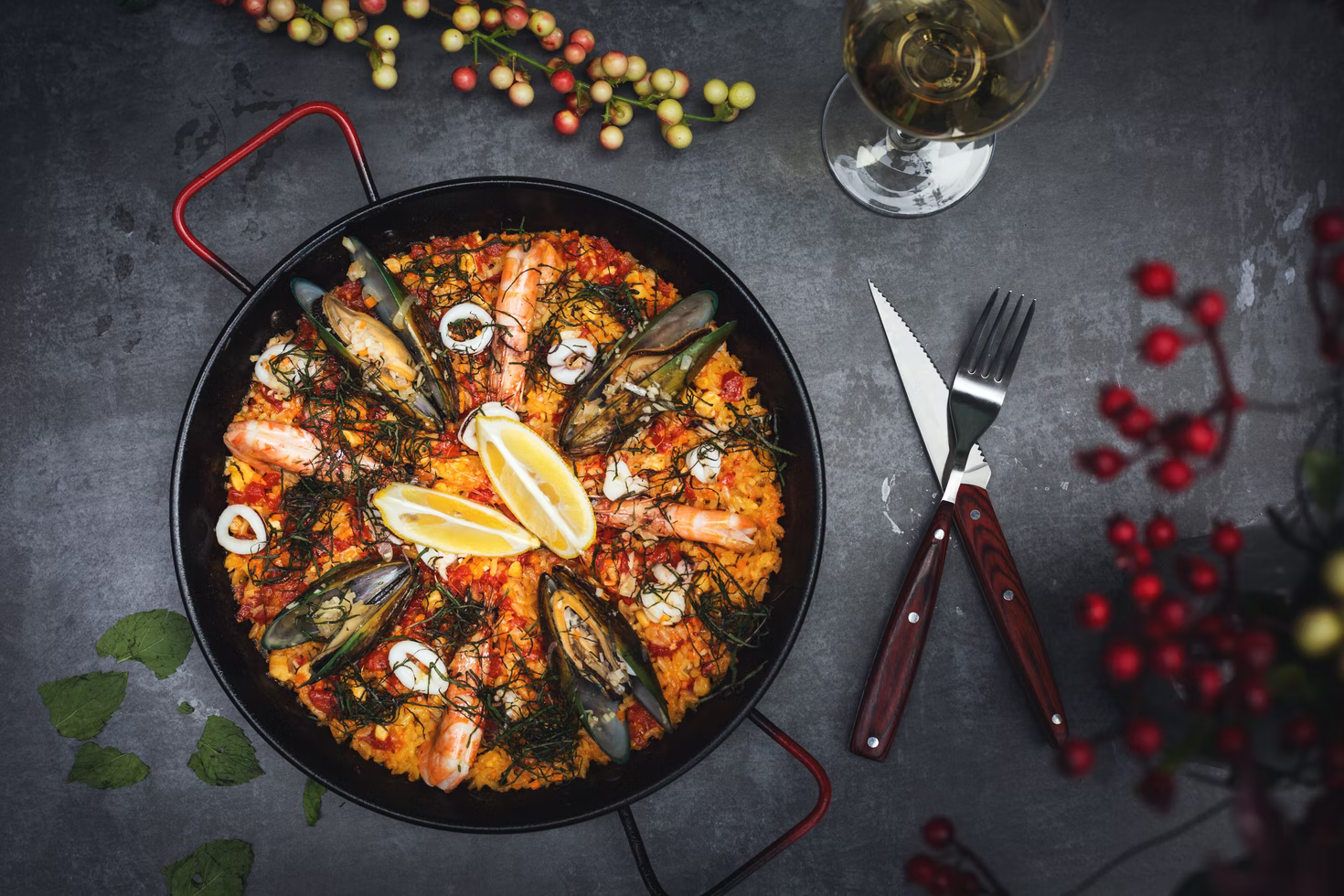 Dine in the arms of luxury at Sea Captain’s House, a repurposed beach cottage with spectacular views of the Atlantic Ocean and a top-notch purveyor of delicious seafood entrées genuinely fit for a captain. There you will find Lowcountry-inspired culinary creations with a fine-dining twist. For instance, you’ll wonder if you’ve ever had real jambalaya before once you’ve tried theirs made with shrimp, scallops, andouille, okra, and tasso ham.

The Captain’s Seafood Muddle is another worthy specialty if you like the sound of fish, clams, mussels, jumbo shrimp, sea scallops, and pancetta in a saffron tomato sauce. Aside from original recipes like these, you’ll also find Lowcountry classics like an award-winning she-crab soup, fried green tomatoes, fried oysters, crab cakes, shrimp and grits, and fresh catch. All the seafood at Sea Captain’s House is guaranteed fresh, coming straight from the docks of Murrells Inlet. 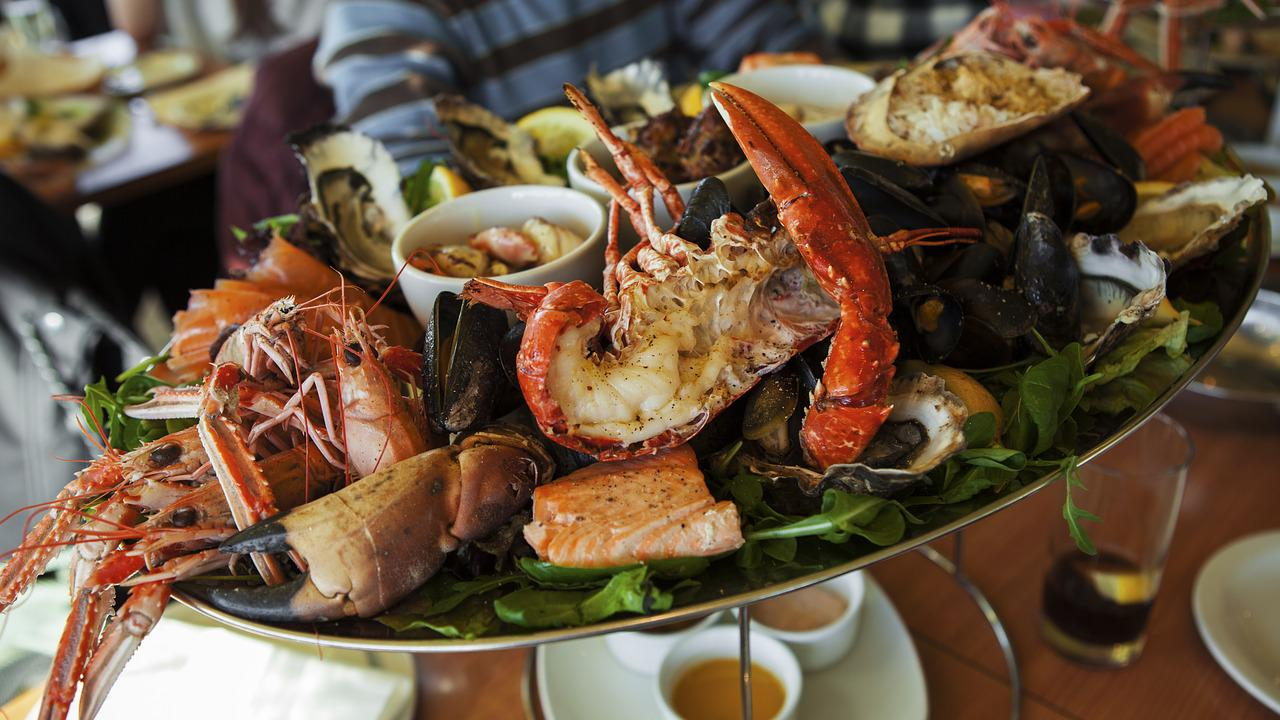 Ed and Jean Cribb grew up in the coastal Carolina area working at some of the most famous Murrells Inlet seafood restaurants until 1971, when they established the first restaurant on Highway 17 North, known today as Restaurant Row. Having brought their extensive seafood heritage to Chesapeake House, you’re in for an authentic experience of Lowcountry cuisine when you dine at their waterfront location. For starters, you can’t miss out on their world-famous fish stew, a family recipe that hasn’t changed in 40 years. After that, go all-in on some fried gator bites, fried oysters, fried soft shell crab, Carolina crab cakes, or lobster pie. Remember to leave room for baked goods! Your lunch or dinner comes with a complimentary basket of cinnamon rolls and hushpuppies, fresh from their full on-site bakery. 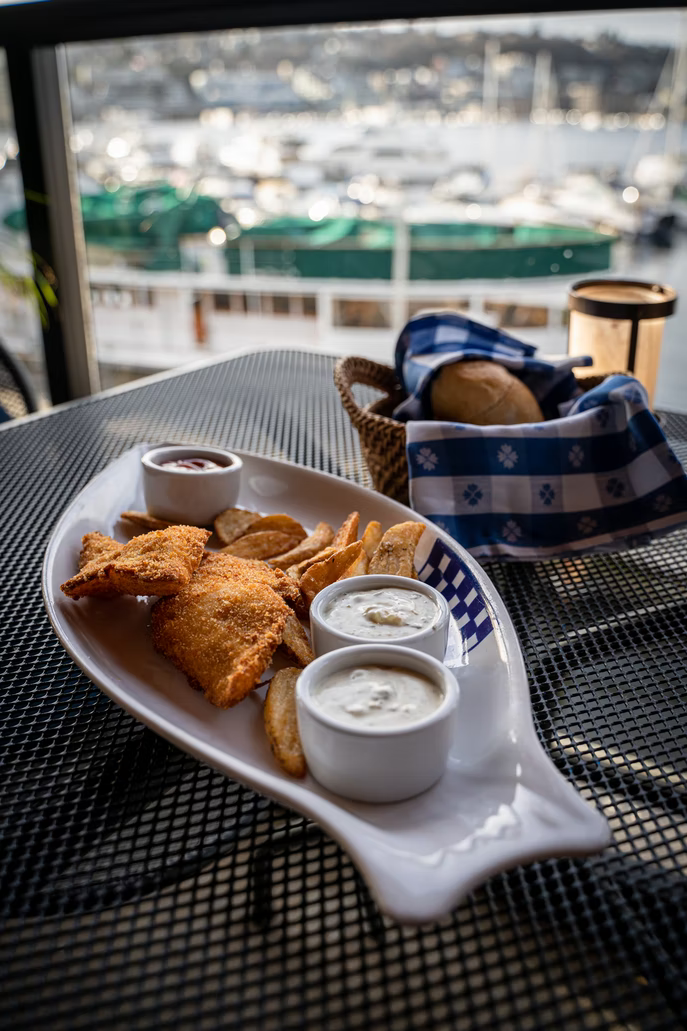 Just up the coastline in a small North Carolina fishing town called Calabash, a new subgenre of Lowcountry cuisine came into being. This style of cooking involves lightly battering and frying seafood of all kinds. Though it comes from across the state line, Calabash-style seafood is also prevalent along the South Carolina Grand Strand, especially at seafood buffets like Captain Benjamin’s Calabash Seafood.

Give this unique take on Lowcountry seafood a try at Captain Benjamin’s, where over 170 seafood items await your palate. Since the 1980s, this seafood buffet restaurant in Myrtle Beach has been perfecting the Calabash style to serve you an infinite amount of calamari, tilapia, scallops, clam strips, flounder, and oysters, to name a few. That’s right – the buffet is all you can eat! Come with a healthy appetite for some of the most authentic Calabash seafood in the area, plus dozens of fresh seafoods, Lowcountry sides, and grilled meats. 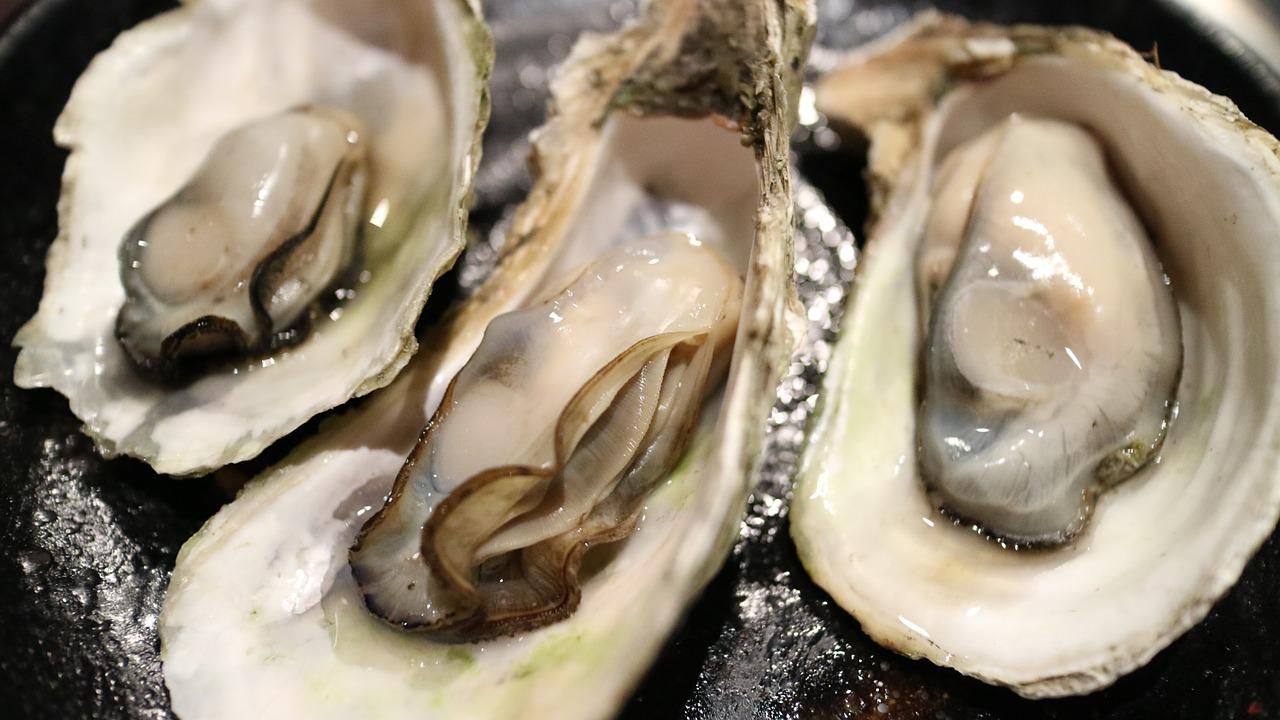 A must for the seafood-loving pirate in your party, Drunken Jack’s is a pirate-themed venue set to fabulous views of the Murrells Inlet waters, the wildlife of the salt marshes, and the goats and peacocks of Goat Island across the way. Indulge your taste buds in two homemade crab cakes with remoulade, fried or broiled sea scallops, local grouper topped with crab meat in a béarnaise sauce, or two steak filets crowned with grilled shrimp, sea scallops and lobster cream sauce. Of course, you’ll also find a comprehensive seafood menu featuring fresh catch of the day like mahi-mahi, Atlantic salmon, triggerfish, yellowfin tuna, or grouper, picked straight from the nearby docks. Given that Murrells Inlet is known as the seafood capital of South Carolina, it’s no wonder Drunken Jack’s is one of the most popular seafood restaurants in the Grand Strand. 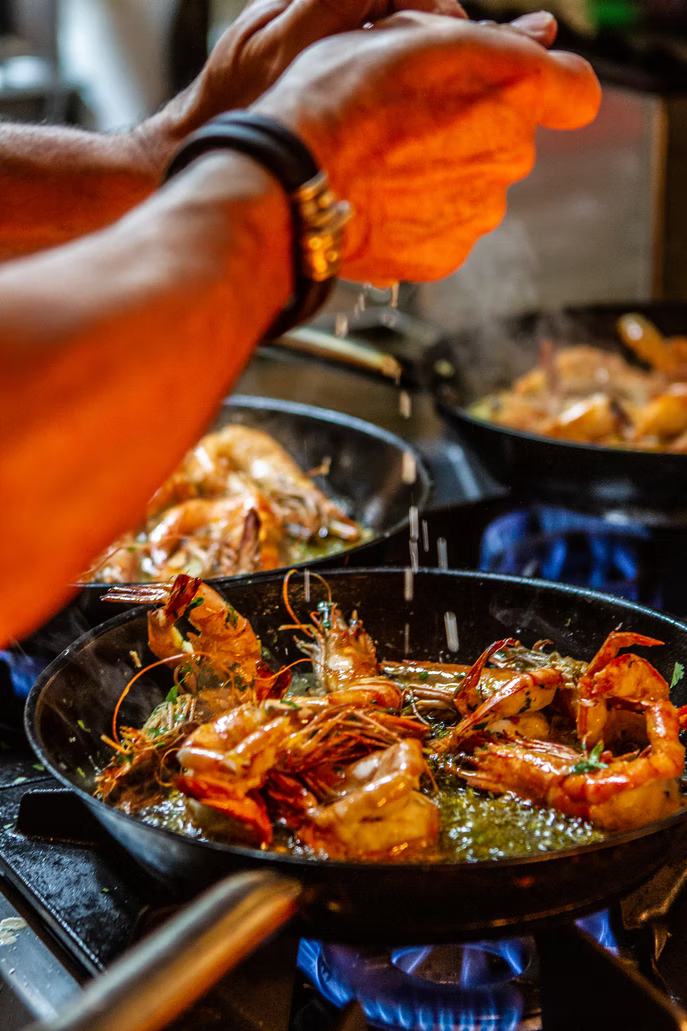 When talking about Lowcountry cuisine, some chefs would say it’s not quite Southern, and others would say it’s not quite New Orleans Cajun. Still, others might say it’s a smattering in between the two. Despite the lack of consensus as to what Lowcountry cuisine really is, one thing is for sure: it can only be found in the coastal regions of South Carolina and Georgia, in cities like Myrtle Beach!