If you are interested in wildlife, keep on reading and we’ll suggest some of the best destinations that you should check out. Whether it is a guided walk or a night safari, there are many ways by which you can have an up close and personal encounter with animals in the wild. 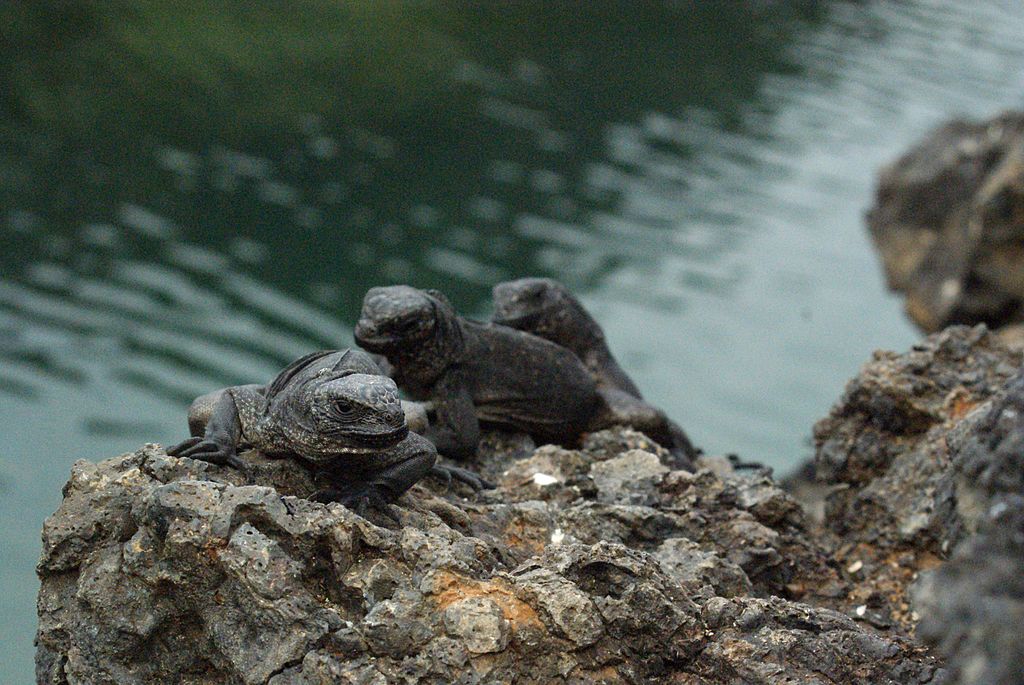 The lush forests of the Galapagos Islands, as well as the vast sea, are home to a number of animals, many of which are found only in the country. Some that you can see include Galapagos tortoises, marine iguana, flightless cormorant, Galapagos finches, and Galapagos penguin. Aquatic wildlife is also abundant in Galapagos. Its underwater beauty is hard to match. It is home to a wide array of sharks, rays, and fish. If there is one place that you should not miss, it would be the Galapagos National Park, which is a declared UNSECO World Heritage Site. It also has a marine reserve.

Sri Lanka is an exotic country that is gifted with rugged landscapes and rich wildlife. It enjoys heavy rainfall and isolation, which are some of the reasons why it has an extensive collection of animals, including those that are endemic to the country.  Yala West National Park is one place you should see, which is best for seeing leopards. To see elephants in the wild, head to Uda Walawe National Park. You can also have a close encounter with elephants at Wasgomuwa National Park. Meanwhile, if you are interested in seeing birds, your itinerary should include a visit to Sinharaja Rainforest Reserve. 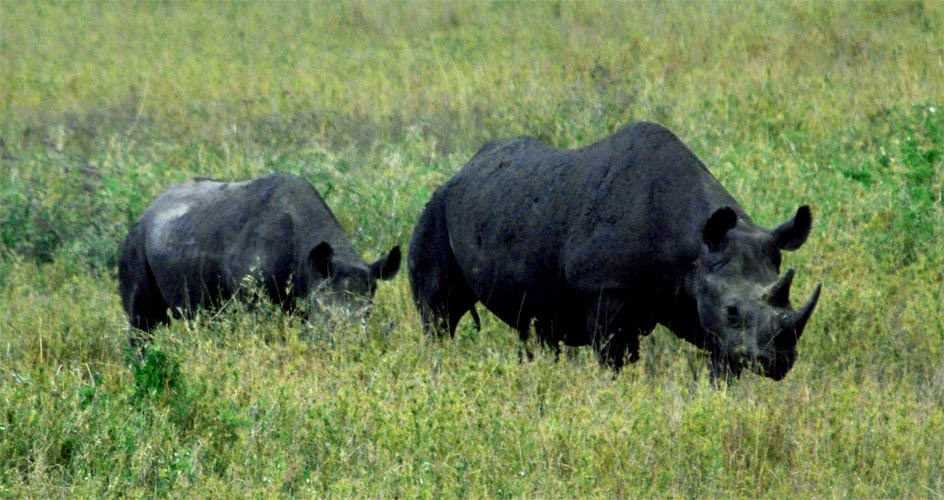 Many may not think of the US as a destination for safaris, but this country is indeed a promising choice. If you want to see grizzly bears, spot them in Alaska, specifically at Yellowstone and Grand Teton National Park. Glacier Bay National Park, which is also in Alaska, is a great place for seeing gray and humpback whales. Yosemite National Park in California, meanwhile, is excellent for wildcats. For reptiles, you can see a lot of them at Snow Canyon State Park, Red Cliffs Desert Reserve, Yellowstone National Park, and National Elk Refuge. If you are into birds, one of the best places to see is Lower Rio Grande Valley, which is home to more than 800 species.

For the best of wildlife viewing, Tanzania is one place that should be on the top of your list. One of the best places to see rare animals would be in Serengeti National Park. Here, you can spot leopards, cheetahs, and hyenas, among others. Mahale Mountains National Parks also has an abundance of wildlife species, especially chimpanzees. If you want to go birdwatching, you will not be disappointed. The country is known to be the home of more than a thousand species of birds, which include flamingos, horn bills, and fish eagles. Black rhino can also be spotted, although they are rare. The best place to see them would be at Ngorongoro crater. Visit Tanzania Odyssey for more information.