Driving holidays are a staple part of many a bucket list. Route 66 is the obvious choice, with the historic journey providing travelers with the experience of a lifetime. Australia’s east coast is another option. Head over, hire a campervan and hit the long, winding roads through the country’s desolate countryside, taking in the likes of the Gold Coast, Noosa Heads, and Cairns – just watch out for those kangaroos!

However, off the beaten track, Europe has a host of hidden gems just waiting for you to cruise on. So, where should you plan your driving holiday? Which picturesque location can be a driver’s dream? Here, we take a look at some of Europe’s top options:

While previous routes have been situated in a single country, the Baltic road trip takes in Lithuania, Latvia and Estonia. The saying may be ‘kill two birds with one stone’, but this ploughs three picturesque destinations into the one adventure. The three-in-one trip takes in historical sites and war memorials, plus unbelievable beaches and forests to blow you away.

Starting in Riga, the route takes you to Kaunas and the stunning Hill of Crosses – a Christian pilgrimage that first started appearing in 1831 following the uprising against Russian ruling. After the Ninth Fort Memorial in Kaunas, you’ll be in awe as you arrive in the Lithuanian capital, Vilnius. The quirky spot is home to the Gate of Dawn and St Anne’s Church so be sure to have your camera at the ready!

No rest for the wicked – unless you choose to prolong your stay, of course – and it’s on to the next stop: Sigulda in Latvia. Here, you’ll be able to visit the eerie concentration camp, Salaspils, with its haunting stone statues. Finally, you’ll take in Tallinn in Estonia before completing the loop back to Riga and, if you want to add another destination to your already jam-packed memory of a lifetime, here, you can grab a ferry across to Helsinki in Finland. 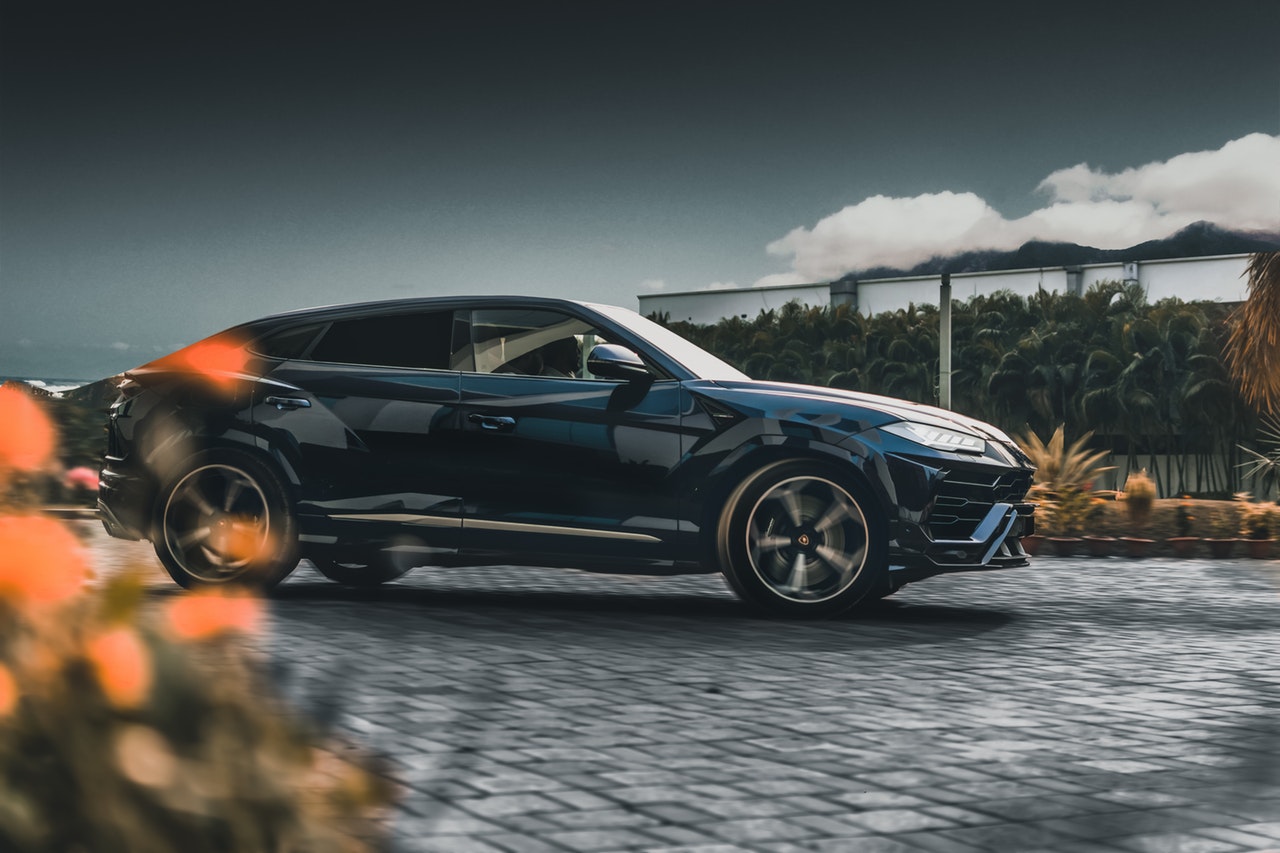 Starting in Langevatn and finishing in Sogge Bru, this emphatic route is not for the faint hearted. Trollstigen Road – translated to Troll’s Ladder – is tucked deep within the mountains of the Western coast of Norway and has 11 hair-raising hair pin turns on top of a nine per cent steep gradient to deal with.

However, if you can handle driving along narrow mountain edges, then this route is the one for you, and you won’t head home disappointed. The scenic route may require more driving skill than the average UK motorway, but, with a ferry trip from Eidsdal to Linge in the middle, you do get the chance to sit back and relax. Also, along the route, there are several mesmorising viewing points to allow you to snap that jaw-dropping image that you’d normally only see on a postcard. Take note though, the road isn’t open all-year round, so make sure you check before you make any plans!

Quickly becoming a tourist haven, Croatia offers top-quality scenery along the Adriatic coastline. The Jadranska Magistrala (the Adriatic Highway) provides a glorious 300-mile coastal route, taking you from Rijeka to Dubrovnik. Along the journey, you’ll be blessed with seeing the cultural and geographical delights this former part of the Yugoslavia has in its grasp, including the Zavratnica Cove. This hidden sea cove is away from the crowds and offers a peaceful location to relax. Nearby you’ll find a sunken German Second World War ship visible through the crystal-clear water.

Continuing along the route and you’ll find the Krka National Park which is another hidden gem away from the hustle and bustle of the tourist hotspots. If sunbathing is your cup of tea, this park permits this, unlike its larger – and busier – sister park in Plitvice.

Throughout the drive, you’ll be dazzled by the architecture, including the stunning mosaics of white Hvar Island stone before you reach your final destination of Dubrovnik — famed for its perfectly preserved Old Town.

Translated to ‘the Romantic Road’, this 220-mile stretch from Wurzburg to Fussen takes in imposing walled towns on the windy route. Passing through the medieval wine village of Tauberbischofsheim, make sure you plan a pit stop (overnight, of course) to sample some of the local delicacies.

The route was created to represent the area’s tradition and attempt to rebuild tourism in the post-war period.The first visitors were the family and friends of American soldiers who were stationed in the Bavaria and Baden-Wurttemberg bases. It takes in Wurzberg, Augsburg, Rothenburg ob der Tauber, Dinkeslsbuhl and Nordlingen before ending with the Neuschawanstein Castle and the Alps. With so much packed into the exquisite drive, it’s recommended you partake in the route in months when daylight is longer, so you can revel in the amazing sights.

Iceland is top of many wish lists thanks to the Northern Lights. But, how many of us have thought to throw in a road trip while we hunt for the natural phenomenon? Route One takes in some of the world’s most spectacular sights, including Iceland’s volcanoes, ash deserts, lava fields, waterfalls and geysers.

The route takes in the whole island and was completed in 1974, although certain parts of the journey will see you venture off road and onto gravel. With so many spectacles along the way, including the Westfjords and Snaefellesnes peninsula, make sure you plan in sufficient time to just stop and bask in the beauty it beholds. However, because of the erratic terrain, it’s advised to hire a sturdy four-wheel-drive if you want to comfortably complete the route.

Sometimes, just getting behind the wheel and setting off is the best way to experience new locations. And, of course, key to any road trip is having a car worthy of spending your time in. The Renault Megane could be just that car and with so many countries offering an abundance of amazing scenic views, now is the time to get in the driving seat and hit the road!