From the historic Roman roads to the more modern German autobahn, Europe is home to some of the greatest roads in the world. Though the UK may be separated from the rest of the continent as an island, it does possess some excellent ferry routes that make setting off on a road trip to any of the following destinations easy. Be sure to pack well and book some breakdown cover from StartRescue.co.uk in case of an emergency before you set off on one of the best European road trips that are easily accessible from the UK. 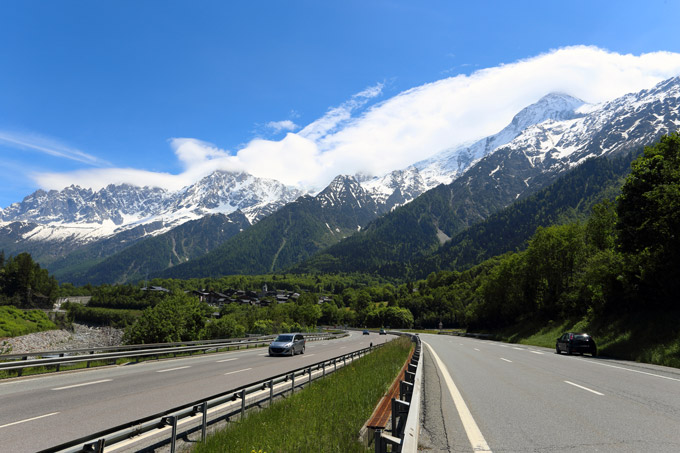 Anyone driving to Germany has to take a trip down the autobahn at some point, but for a more scenic trip, little beats Route 500. It cuts right through the Black Forest, surrounded by the wonderful mountain scenery and passing through countless beautiful villages. The roads are relatively wide throughout, with plenty of fast sections.

Just a short ferry ride over the English Channel before making your way down to Provence, the Verdon Gorge Circuit is over 100 miles long. The trip rises high into the mountains, with 2,000 ft. drops at times adding a lot of drama to proceedings, along with some old roads that weren’t designed for the modern car. It can be done in a day or spread out for a more relaxing ride. 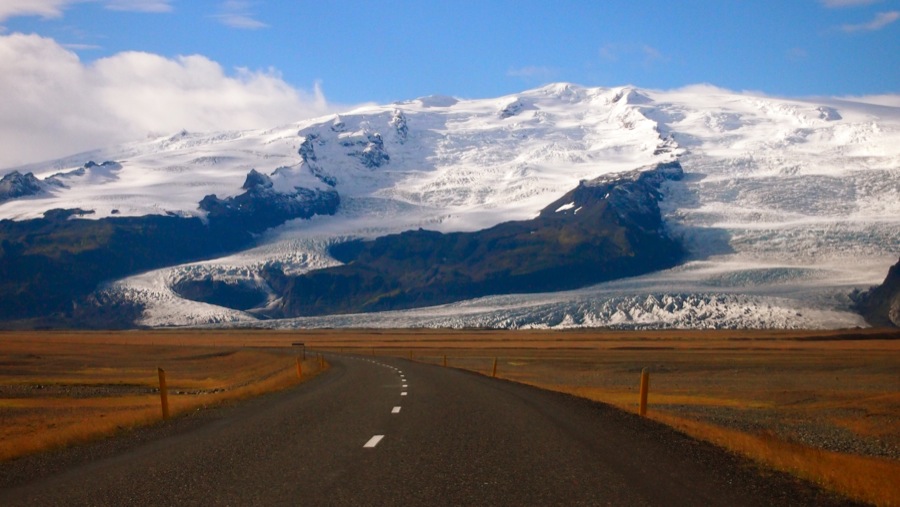 The Route One road in Iceland circles the entire island and is one of the best ways to see everything this wonderful country has to offer. You’ll drive past volcanoes, waterfalls, geysers and so much more on this 800-mile road. Summer offers great amounts of daylight but a lot is best viewed in the early winter sun.

Circling Ireland’s Iveragh peninsula, the 110-mile Ring of Kerry features a lot of green fields and the Irish coast. Best completed in summer, although much quieter at other times of the year, it involves travelling down many narrow roads. Bear this in mind when deciding what car to take on your trip.

Featuring 11 hairpin turns as this Troll’s Path twists its way up the Norwegian mountain, it may be the shortest stretch of road featured here but is by no means the least impressive. Incorporate it into a longer road trip around Norway just for the incredible view you get at the top after conquering the steep and narrow road.

Decide which of these road trips takes your fancy and prepare your motor for an enthralling ride in Europe.