Watching sport in a foreign country can give us a great look into the lives and culture of the people in that country. Most of us have a list of sports and events we would like to see on our travels, but it can be hard to narrow down some of the best – especially if you’re on a budget.

Alternatively, if you don’t have any chance to visit any of these events in their venues while you’re traveling, you can be updated and feel the same excitement on these sports as if you are at the real stadium. Williamhill sports betting website is a good place to go-to as an alternative. This is for fans who like to keep up with their favourite sports while out-of-town and maybe even make some money for their traveling needs.
Here are some sports you must experience on your travels in 2016:

Mixed martial arts continues to grow in popularity, and leagues are growing in countries where the relatively new sport previously had little to no presence. The Ultimate Fighting Championship is the largest MMA organization in the world and has been producing more and more overseas shows, so if you’re hoping to watch some MMA you’re in luck.

The UFC is holding annual fights in Australia where you can see two fighters from the top 10- George Sotiropoulos and Tony Bonello, so if you’re down under this could be the perfect time to catch a match. The UK is also doing surprisingly well in MMA as British fighters carved up the competition in the USA vs UK edition of the Ultimate Fighter. 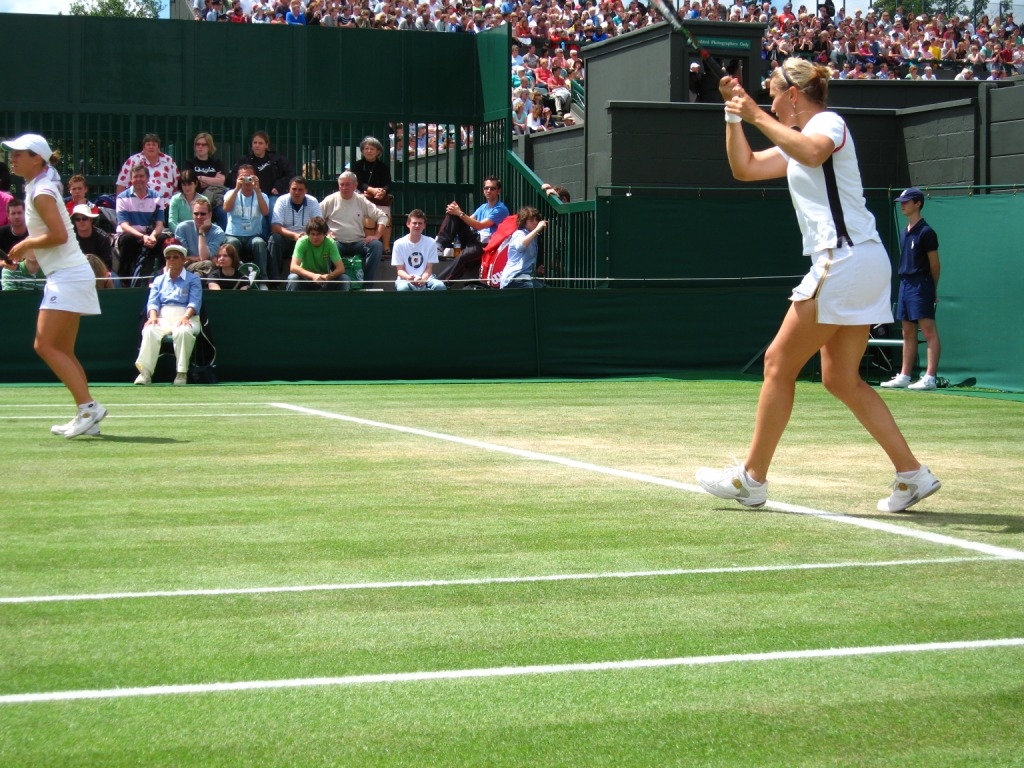 For anyone who enjoys tennis, Wimbledon is a must if you’re in England. For tennis fans who like to get dressed up and enjoy the prestige of the most well-known tennis tournament in history, be sure to buy tickets well in advance.

The National Football League has been bringing American football to the UK since 2007. While watching the NFL in the United States is a great opportunity if you’re traveling, the games are also at Wembley stadium in London. While the Brits aren’t fans of the tailgating tradition, you can still visit local pubs before kickoff. 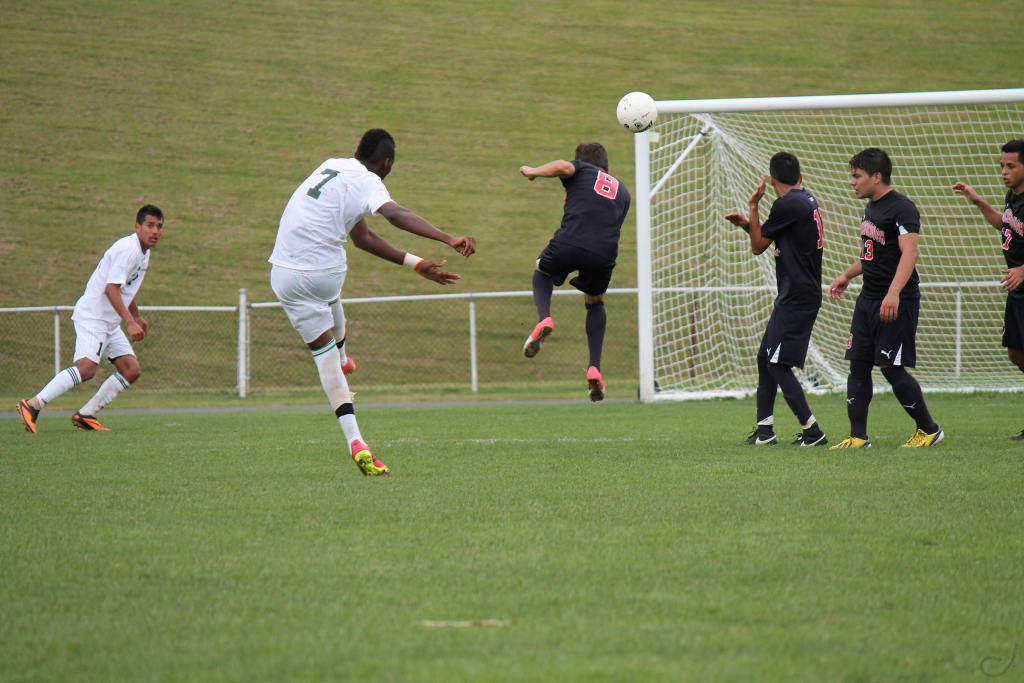 Unlike the US, where Americans enjoy a wide variety of sports, in the UK football (soccer to most other nationalities) is by far the dominant and most well-loved sport. For those who want to catch a live game with a team like Arsenal, it’s important to book ahead. With so many football teams easily reachable with a short tube journey from London, you should be able to catch a number of games while you’re in the UK. 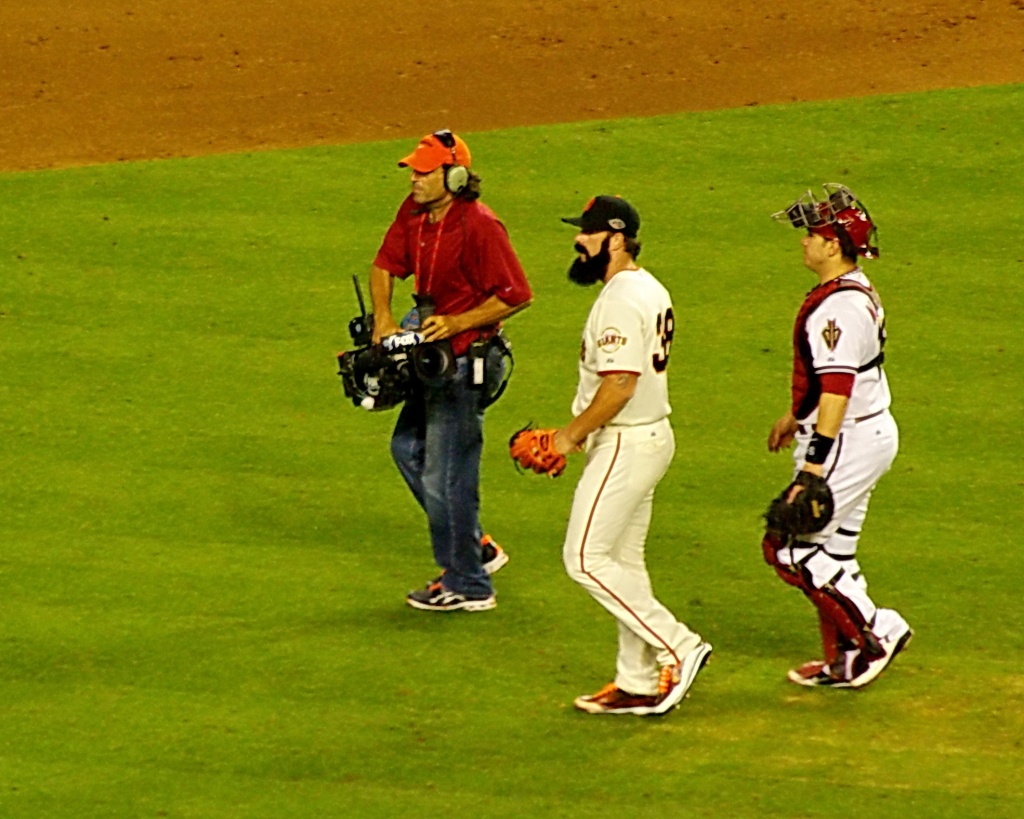 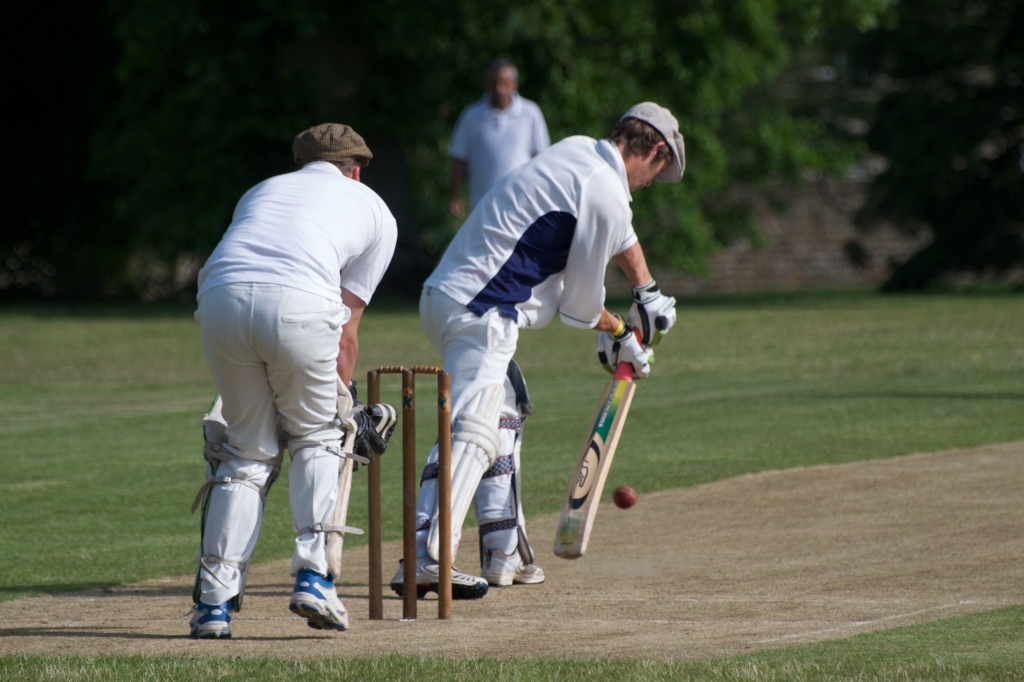 This one may stump the Americans, but those living in the UK, Ireland, Australia, South Africa or New Zealand will know just how passionate fans can be about the sport. Whether you have the patience to watch a game that goes for days or believe a fast game is a good game, don’t forget to catch a match- especially if you’re traveling in Australia.