It’s been an eventful 2021 in the United States’ sports betting market. Staying on top of the latest happenings isn’t exactly easy, but we’re here to bring you up to speed with the latest legalization news in one neat article. There’s a lot to cover so let’s jump right into it:

The northeast has become a sports wagering mecca of sorts. There’s New Jersey, the gold standard among all states, who is constantly the top revenue-producer in sports betting country-wide thanks to lax rules on remote registration. Then there’s Pennsylvania, which is quickly ascending the state-by-state ranks to become a gold standard itself. Heck, even Delaware sports betting was an early pioneer, becoming the second state to legalize it after Nevada back in 2018. 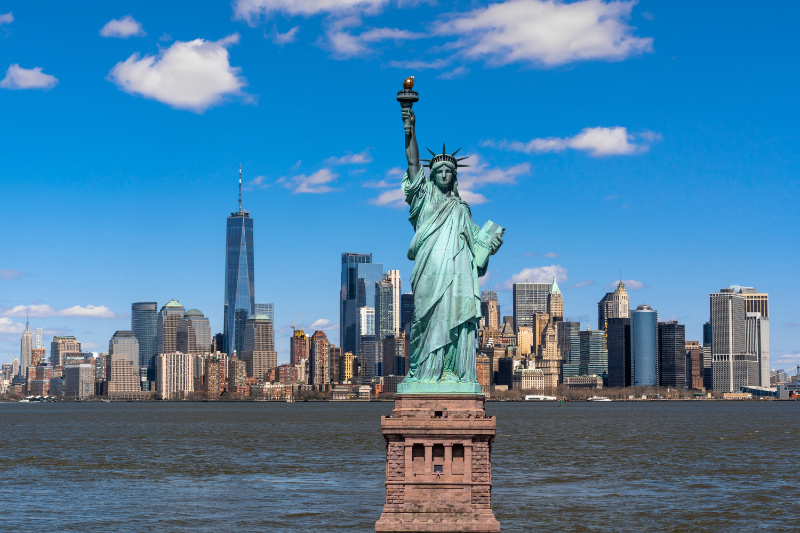 Everyone seems to be doing it right besides New York, the northeast regions’ biggest metropolis. Until now, only land-based casinos located in lowly upstate New York have had ins on the explosion of sports betting — not online-based platforms like BetMGM or DraftKings, who aren’t allowed due to mobile sports betting being barred stateside.

But times are a changin’ in New York. The state’s embattled governor Andrew Cuomo signed the fiscal 2022 budget into law, which includes tax revenue from mobile sports gambling. New York ultimately decided on a monopoly-like model that will limit the operators allowed inside the state.

At least two operators will be granted a betting license, which will be decided by New York brass later in the year. Operators have until the end of July to draft a proposal for lawmakers to review. Whoever is chosen will have to split over 50 percent of total revenues with the state — which is no small tax. Front-runners to get a license are likely operators that have existing partnerships with New York’s upstate casinos — DraftKings (Del Lago Casino partners), FanDuel (Tioga Downs), Bet365 (Empire Resorts), and BetRivers (Rush Street‘s Rivers Casino).

A state the size of New York could create a domino effect across the country. Other populous states like California, Florida, and Texas could soon be playing catch-up. Like New York, some of these aforementioned states have issues to sort out with tribal casinos, which the Empire State was ultimately able to overcome.

Wyoming Jumps On The Bandwagon

The second US market to legalize sports betting this year officially became Wyoming (South Dakota was the first). The law was signed in April and it could go into effect as soon as September, right in time for the NFL.

Sports betting inside Wyoming will be strictly online — not a physical component since there are no land-based sportsbooks in the state. The expectation is five or so operators will be granted a license. 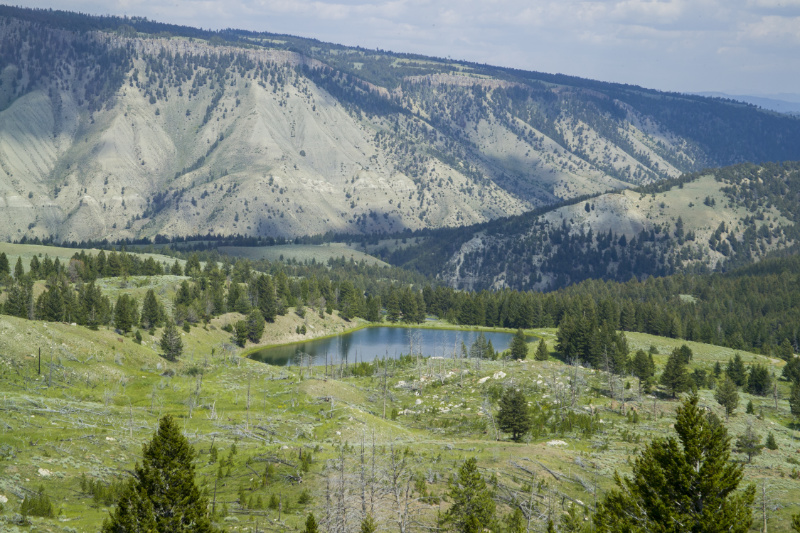 Whereas New York has a massive population, Wyoming is the complete opposite. With a population of less than 600,000, it’s actually the least populous in the whole United States — about half the size of Rhode Island. Still, it is a tourist attraction due to Yellowstone National Park and could create first-time bettors out of visitors coming from states where sports betting remains outlawed.

The next two states to join Wyoming as newcomers in the industry could be Maryland or Louisiana. Both states legalized it in the November 2020 elections, but are still working out the kinks of how the industry will function.

The more conservative states in the south have been slow to join the sports betting rage. Georgia was leading the charge — until it wasn’t.

Things were looking promising for the Peach State after it approved two pieces of legislation in regards to sports gambling back in March. Those bills were sent to the House, where it died without action in April. This effectively killed the chances of in-state voters deciding on the issue come the 2022 elections.

These are the three biggest stories in the world of legal sports betting over the last month, but more is to come as the year progresses. Whatever happens next is anyone’s guess, but we’ll be watching closely.