Personalised number plate spending topped £100m in the UK last year as a record 334,000 registrations were sold, according to official statistics from the DVLA. Further growth has been predicted for 2017 and beyond as the popularity of private number plates continues to skyrocket.

However, many don’t know the laws surrounding number plates, and could unwittingly find themselves falling foul of the DVLA guidelines. Some examples of illegitimate number plates are obvious, such as those that display offensive messages. For example, a driver with a personalised number plate that bore a resemblance to the word ‘jihad’ was withdrawn by the DVLA in summer 2017.

However, many breaches of the law are less obvious, meaning you could be falling foul without realising it. Here are some of the most common questions answered to ensure you stay on the right side of the law. 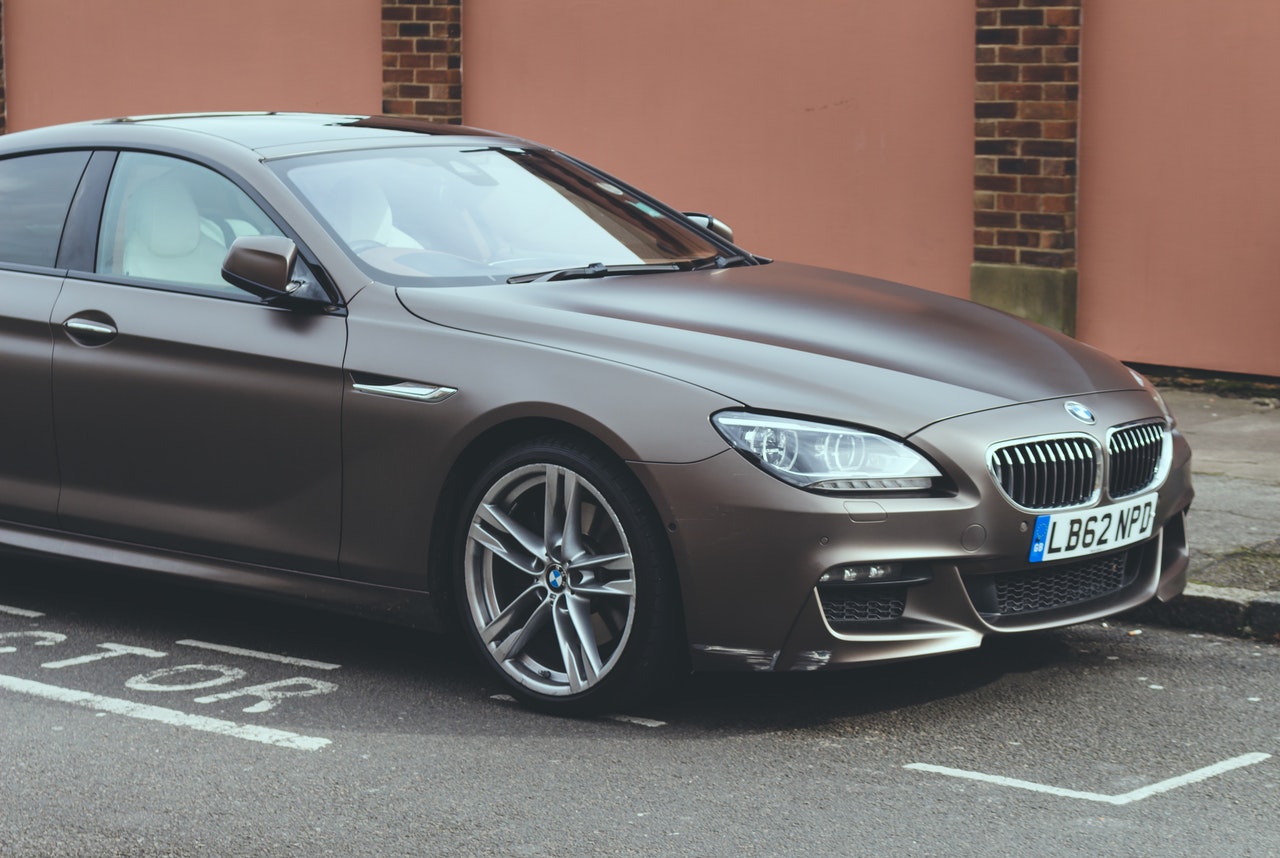 How many characters can a private number plate have?

Number plates must have a minimum of two characters and can have no more than seven.

Can a number plate have more than two groups of characters?

Number plates can only display a maximum of two groups of characters.

Do the characters on my number plate have to be a certain size?

Characters on plates issued after 1 September 2001 must be:

Do the characters on my number plate have to look a certain way?

What colour should my number plates be?

I’m a motorcycle driver, do these laws apply to me?

If towing a trailer or a caravan, does it need to display the same number plate as my vehicle?

What are the rules about the date of the number plate?

What national flags can I have on my number plate?

You can display one of the following flags (with identifying letters) on the left-hand side of the number plate:

The flag must be above the identifying letters. The flag and letters cannot be in the number plate margin, and neither can be more than 50 millimetres wide.

If you have the Euro Flag on your number plate, then you won’t need a separate GB sticker when travelling through the European Union.

The Euro symbol must: