Brits spend around nine hours a week on the road. This is a fair amount of time when you compare it to other activities such as eating, which only gets 67 minutes a day. But those hours spent behind the wheel don’t have to be stress-filled. In fact, driving has been noted to be a particularly effective way to alleviate anxiety. Don’t believe us? Take it from the Stig himself, who said of his time on the set of Skyfall:

“When we filmed Skyfall, I drove an Aston Martin DB5 across a mountain pass near Fort William before handing the keys over to 007. That car, with its yacht-like steering wheel and soft suspension, took me closer to heaven than anything I can remember.”

If we’re enjoying driving our cars so much, it makes sense that we want them to look as good as possible while we do so. From Crystal Palace’s Andros Townsend sporting the AND 20S number plate to Coleen Nolan and her CN0 14N plate, we all love a little personalisation. With private registrations for sale online, it’s never been easier to add that personal touch to your car. But there are restrictions as to how far you can go when it comes to personalising your number plate. Take a look at this guide to make sure your car is number plate safe! 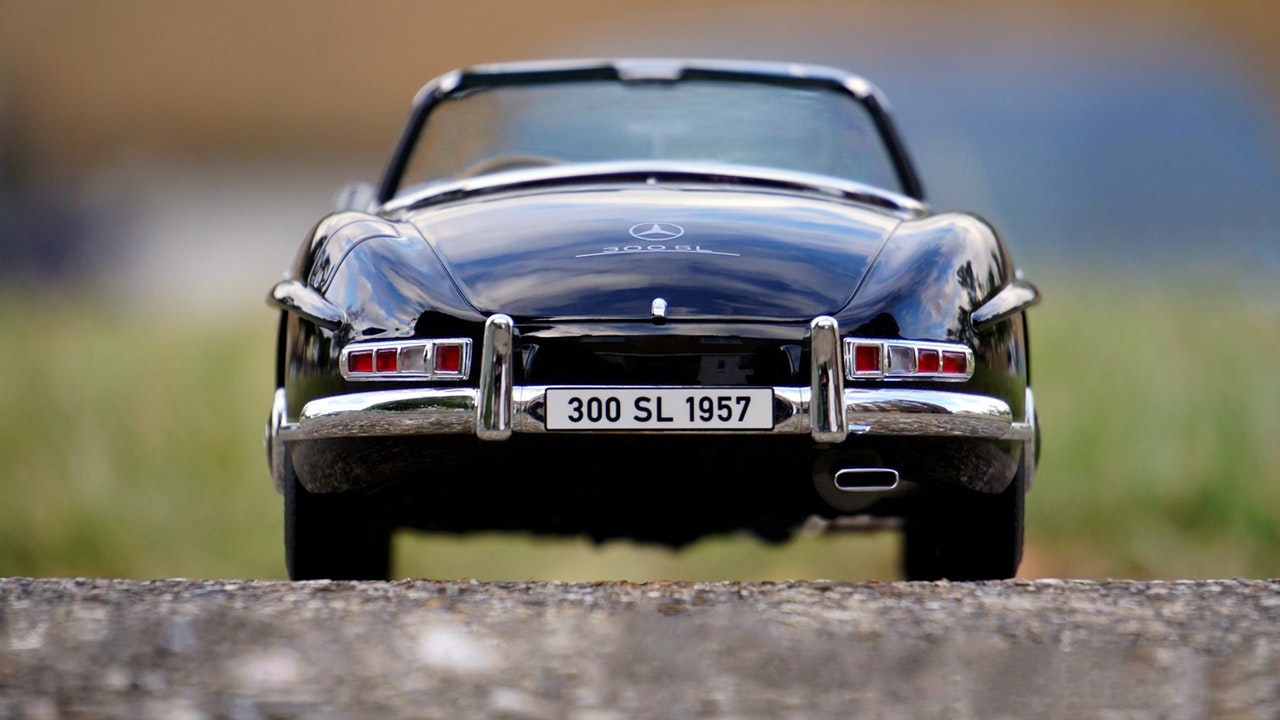 The age identifier is the next two numbers. From 1st September 2001 to the end of February 2002, each car registered in the UK was assigned the age identifier, ‘51’. The following six-month period, 1st March 2002 to the end of August, the identifier was amended to reflect the first half of the year, being ‘02’, and ‘52’. The remaining three letters are a random allocation — simple. Things start to get complicated, however, when cars from 1983 to 2001 come into play. Instead of using two digits to reflect the age of a vehicle, they used a singular latter, excluding the letters ‘I’, ‘O’, ‘U’, and ‘Z’, due to their close resemblance to particular numbers.

In the eyes of the law, it is illegal to put a number plate on your car that was assigned to a more recent year in order to make the car appear younger. Take for example you had a car that was registered in 2012 — it is against the law to put a 2015 age identifier on it. However, it is completely legitimate to use a 2009 or a dateless one, as no deception is taking place.

There’s a template in place regarding the style of your number plate too. Even though you may be able to find alternatives templates on offer, they aren’t actually legal for road use. White background plates on the front, and yellow on the back must be accompanied by a Charles Wright font, which has been set by the British Standard rules. As well as the font, and background, the spacing between the different letters and identifiers must infit with the preestablished regulations. The height and width of letters is also regulated. If you would like to include a flag on your vehicle’s plate, you may — however, it has to coincide with the country in which it was registered or be a union flag for the entirety of the UK. If you fail to comply with these, you will fall foul of a £1,000 fine, and instantly fail an MOT.

Did you know that a dirty number plate can bring penalty points and even a fine to your door? This may seem unfair, however, the entire purpose of having a registration plate on your vehicle is to make it identifiable to authorities. Road service operated speed cameras, council-controlled bus lane cameras, and the police need to be able to see your number plate. In recent years, the police have been clamping down on motorists with plates which have been made dirty, or are obstructed by muck, dishing out fines of up to £1,000 — yes, a car wash is significantly more cost-efficient.

These laws are in place for the safety of all. Therefore, stay within the rules and avoid being penalised.