Dubai is one of the populous and busiest city in the United Arab Emirates, also named as UAE. The biggest question is ‘how this deserted land has been transformed into one of the fastest paced cities in the world?’ The answer behind this question is wonderful, and it is simply oil! Nowadays, Dubai is one of the most various cities around the globe, containing of people from all over the world. But, how did this evolution take place?

The story behind this great advanced city is completely remarkable. Its rapid rise started as soon as it became a founding member of the UAE, back in 1971.  And at that time, this city didn’t have a single high-rise. Nowadays, Dubai can be said to be a modern metropolis with 2.5 million residents from across the globe. Like the ruler of Dubai, Sheikh Mohammed bin Rashid Al Maktoum, once said, that his ambitions for the city is to simply become the No.1 in the world! 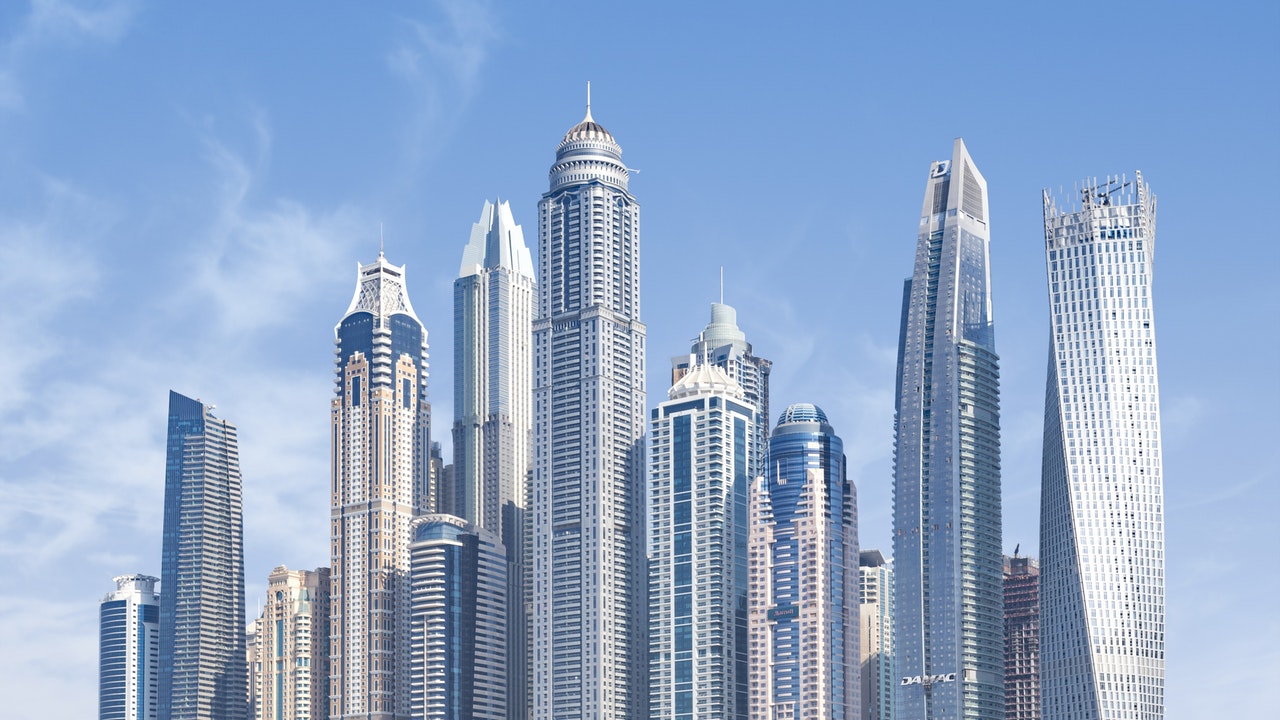 Dubai produces almost all its income from oil resources which are sold to several countries all over the globe. Back in the time, oil was found as source of income in Dubai. Pearl and the fishing industry maintained the economy of the region.

With the help of oil resources, the revenue started to increase. And Dubai started to develop as a worldwide known city. This is where many workers from around the world found it an interesting prospect. In other words, this attracted many people to come and work in Dubai. No one could perhaps think that this barren land would, one day, transform into an innovative city.

In addition, Dubai welcomes a high number of tourists all year. This is due to the number of tourist attractions it consists. For instance, Burj Khalifa in Dubai, is the world’s tallest building. It stands tall at more than 828 meters. This beautiful building was constructed with the help of the sheikhs in Dubai. It was architected by Adria Smith, who is an American architect. In today’s world, it is also known as one of the most expensive and valuable buildings ever made.

Aside from all the expensive and beautiful buildings in Dubai, another interesting fact about this city is the cars which are offered to the Police Force. If you are one of the greatest fans of cars, you will most probably want to apply for a police job there. Dubai Police are provided with the world’s fastest police car, a Bugatti Veyron. This car has a value of around 1.6 million dollars and has the reputation of being one of the fastest cars in the world. This actually explains the economic progress of UAE and Dubai.

This article goes to prove that in Dubai, the sky’s the limit and anything is possible. They can achieve anything whenever they plan to. But who said you cannot achieve something although you are not visiting Dubai any time soon? Maybe you can try ‘The Sky’s The Limit Slot’. Available at Aspers Casino Online, you can check it out whenever you wish if you want a foretaste of it!