People across the UK have had just over a year to adjust to the various changes which were made to the nation’s driving examination. Sit a practical test today and learner drivers must answer a vehicle safety question as they are driving, complete the independent driving portion of the examination for 20 minutes, follow directions which they receive from a sat nav, and showcase their ability to perform different reversing manoeuvres.

We’ve teamed up with used cars dealership Motorparks to try and understand how both learner drivers and driving instructors have adapted to these alterations. From there, we offer the Driver and Vehicle Standards Agency (DVSA) three suggestions regarding how the UK’s driving test can be changed again for the better, using examinations taken in other countries as sources of inspiration…

What exactly has changed with the UK’s driving test?

It was on December 4th 2017 that the DVSA introduced four changes to the car driving test which is taken across England, Scotland, and Wales. These alterations are “designed to make sure new drivers have the skills they’ll need to help them through a lifetime of safe driving”, acknowledged GOV.UK.

Instead of ten minutes, the independent driving part of the examination now takes place for around 20 minutes. Those sitting a test would need to show that they can drive adequately during this time without any turn-by-turn directions from the driving examiner.

Another alteration is that learner drivers are required to follow directions which they hear from a sat nav device. This forms part of the reworked independent driving segment of the practical examination. Learner drivers don’t need to worry about bringing their own gadgets either — the examiner will provide a TomTom Start 52 sat nav, even setting it up and setting the route. Take note too that someone won’t fail a test if they go the wrong way to the directions advised by the sat nav, unless it results in a fault being made. Those sitting a test can also ask the examiner for confirmation about where they are going when following a sat nav’s directions.

There’s also quite a few changes which have been made to reversing manoeuvres. A learner driver will no longer be tested that they can successfully reverse around a corner or make a turn in the road. Instead, they will be requested to perform one of these three reversing techniques:

At some point during a practical driving test, examiners will now ask candidates a pair of questions regarding aspects of vehicle safety too. There will be a ‘tell me’ question at the beginning of the test ahead of any driving, where someone will need to explain how they would go about carrying out a safety task. Once driving has commenced, a driving test candidate will then be asked a ‘show me’ question in a manner where they will need to demonstrate how they would conduct the safety task. 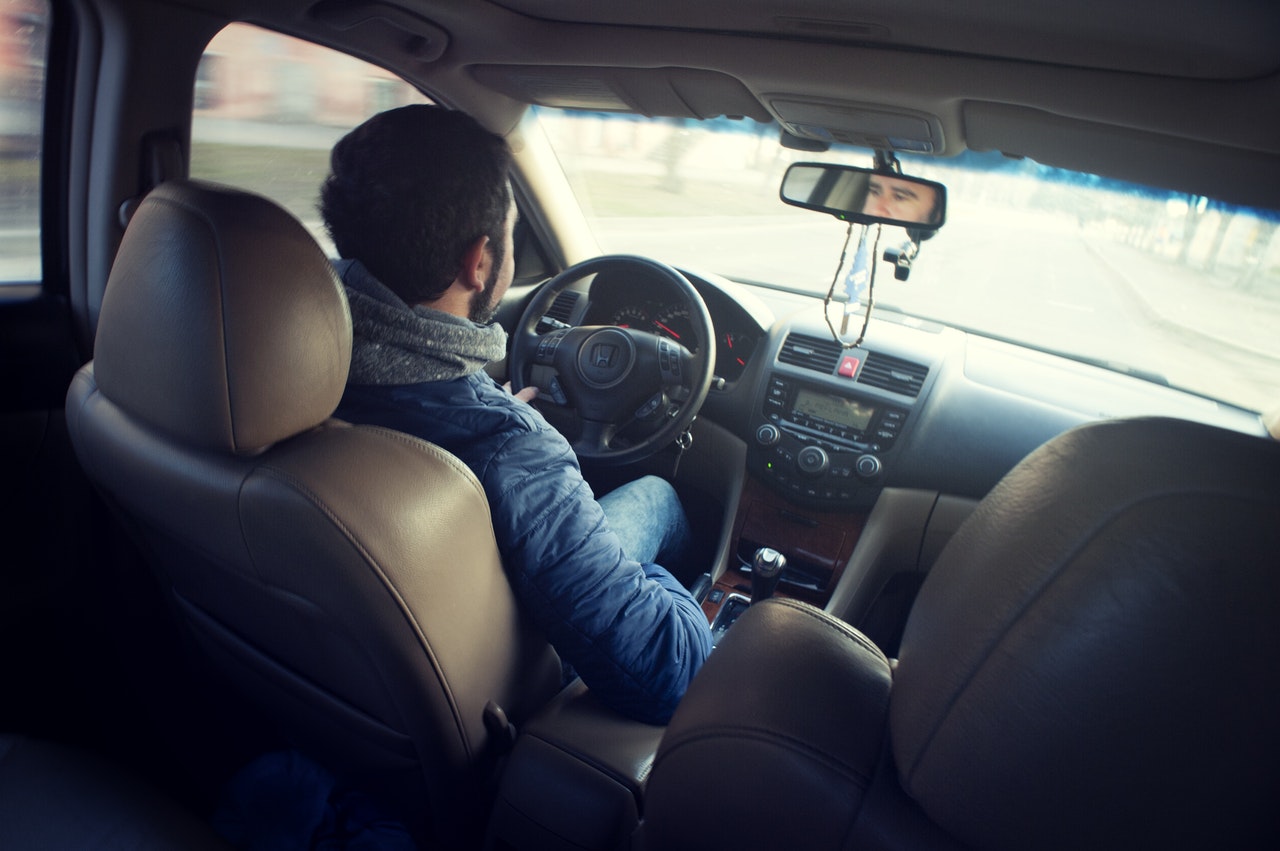 Were the changes welcomed with open arms?

Gareth Llewellyn, the chief executive of the DVSA, pointed out as the driving test changes were being revealed: “The DVSA’s priority is to help you through a lifetime of safe driving. Making sure the driving test better assesses a driver’s ability to drive safely and independently is part of our strategy to help you stay safe on Britain’s roads.

“It’s vital that the driving test keeps up to date with new vehicle technology and the areas where new drivers face the greatest risk once they’ve passed their test.”

Britain’s Transport Minister Andrew Jones has been a long-time supporter of the alterations. He stated: “Our roads are among the safest in the world. However, road collisions are the biggest killer of young people. These changes will help us to reduce the number of people killed or seriously injured on our roads and equip new drivers with the skill they need to use our roads safely.”

A considerable amount of the public gave their thumbs up to the changes as they were being proposed as well. Ahead of the alterations being put into place, a public consultation involving more than 3,900 people occurred. During the consultation, 88.2 per cent were behind the move to increase the independent driving part of the examination. 78.6 per cent were in favour of the adjustments to the reversing manoeuvres, 78.4 per cent backed the introduction of a show me question while someone sitting a driving test was behind the wheel, and 70.8 per cent gave a thumbs up to candidates having to follow directions from a sat nav.

Has this level of support changed now that the alterations have been put into practice though? In their Driving test changes in 2017: impact summary report, the DVSA recorded that 81.2 per cent of new drivers believed the driving test now prepared them for driving on Great Britain’s roads. The report also acknowledged that 86.3 per cent of new drivers now use a sat nav at least some of the time when they are driving. 86.2 per cent felt confident that they can drive safely while following directions provided to them via one of these gadgets.

Analyse driving tests undertaken in other countries across the world and the DVSA will be able to establish more ways that they can alter the UK’s driving examination for the better. Here’s three ideas…

1.      Should examiners be trained to assist nervous candidates?

Throughout the UK, more than eight million people suffer from a form of anxiety disorder. This is according to a major report completed by the University of Cambridge and published in the medical journal Brain and Behavior. Taking a driving test can obviously be a stressful time, with chief driving examiner Lesley Young offering these words of advice to The Sunday Times’ Driving segment: “It’s normal to be nervous before your test, but if you’re properly prepared and your instructor thinks you’re ready, then there’s really no reason to worry. Your examiner’s not trying to catch you out; they just want to make sure that you can drive safely.”

A larger helping hand could be provided to anxious drivers if a technique used in driving tests throughout the Netherlands was implemented across the UK. Driving test candidates across that country can request a faalangstexamen — an examination that is carried out by an examiner who is trained specifically to deal with those sitting a test who feel very nervous.

2.      Should learner drivers have to complete night-time driving sessions?

There are many occasions when you may be required to drive in the dark. Your commute from work, a drive home after a meal or cinema trip, or the return journey following a shopping spree could all see you behind the wheel after the sun has set. However, road casualty statistics reported on by the Royal Society for the Prevention of Accidents reveal that 40 per cent of collisions will be recorded during the hours of darkness.

Night-time driving sessions are compulsory for people learning to drive throughout Sweden though. This is so that they can get used to being on the road after sunset. Even if they pass their driving test during the summer, many motorists in this part of Scandinavia will seek out a driving school throughout the winter months to undergo a night-driving course.

3.      Should automatic learners take their test in an electric car?

The number of people in the UK opting to take their test in an electric vehicle is on the rise. In 2012, a student from Hull became the first UK leaner to pass their test in the Vauxhall Ampera. Since then, electric vehicles have been a popular choice for learners – particularly those sitting the automatic test. The UK has seen a boom in new EV registrations over the past decade, as well as an increase in related services such as EV charger installation and charging points. As electric car use continues to grow in the UK, we can expect an increased number of electric vehicle specific driving schools too.

4.      Should learner drivers have to check for car leaks?

Learn to drive in South Africa and you could receive a fail when it comes to your practical driving test even before you’ve stepped behind the wheel of a vehicle. This is because one reason for failure is a driver forgetting to check under their car for any leaks. A motorist in the south-east London district of Chislehurst certainly could have benefitted from carrying out this procedure, after The Express reported that the driver was fined more than £1,000 for damage after their car leaked oil when it was parked up.

People should be looking for much more than only oil leaks mind. Motorists should also be regularly checking that their set of wheels isn’t leaking antifreeze, fuel, brake fluid, transmission fluid, power steering fluid, windscreen washer fluid or water.