Finding the right place to live, regardless of what stage of your life you’re at, can gift the most level-headed, relaxed individual with a colossal migraine. When moving to an unfamiliar city for further education, however, the complexities are compounded. Unfortunately, flexibilities regarding property viewings are diminished when you don’t already live there, and nobody wants to foot the bill for a month-long stay in a hotel.

There are 69 cities across the United Kingdom, playing home to more than 160 universities. Picking the right one is tricky, but half your battle in reducing stress levels can be won by finding the key to the right area. The distance to the university campus, local amenities, price, and safety all rank highly among students. When many undergraduates descend upon university, they can draw upon the wealth of halls, which, of course, assist them in their journey towards finding and maintaining friendships.

For post-graduates, of course, there exists a large number of accommodation options, including studio apartments and university-managed digs, which offer various benefits. However, the neighbourhood can be of particular importance. Therefore, we take a run through some of the UK’s biggest student cities, and the most popular areas for post-grads. 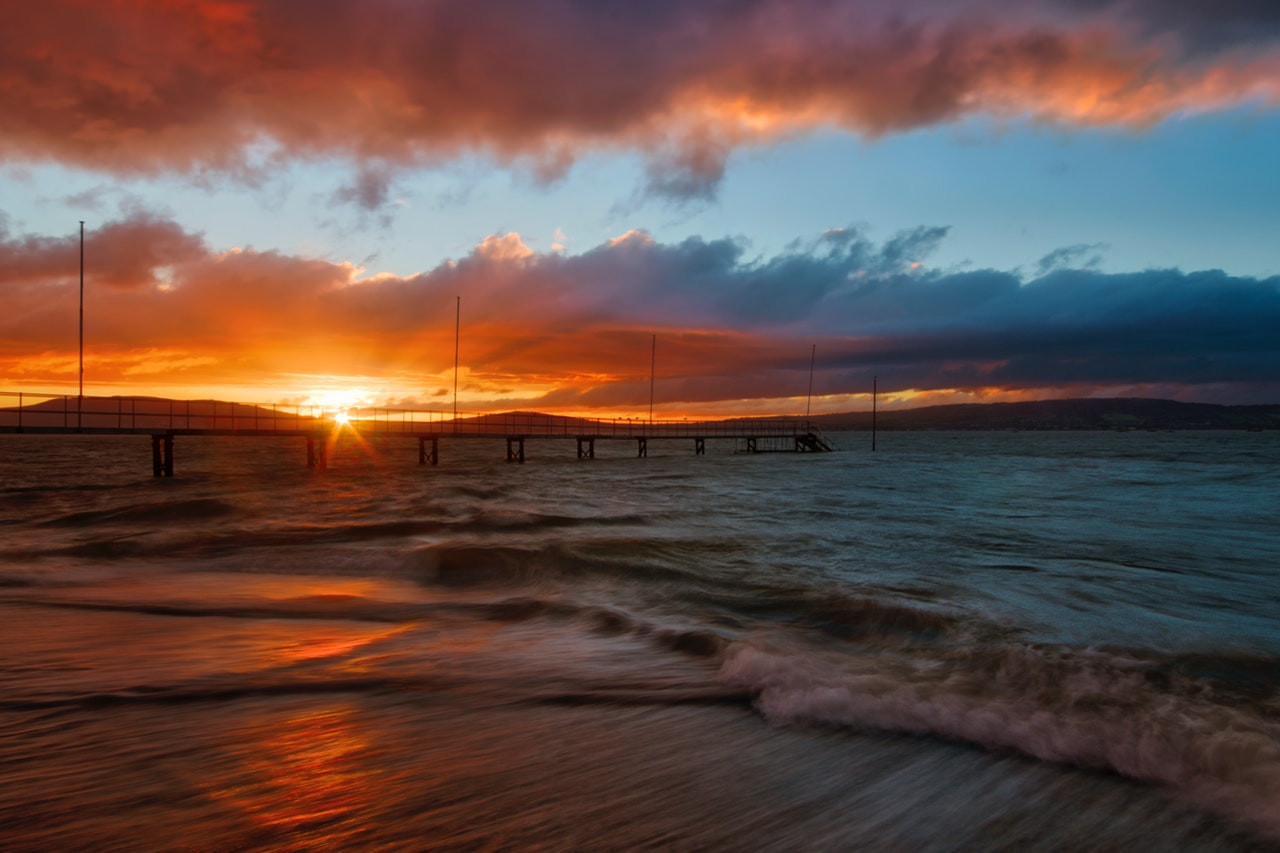 The Northern Irish capital plays home to two universities: Queens, and the University of Ulster. The latter of the two has campuses dotted throughout the country, while the vast majority of Queens is based in the city centre of Belfast. Unlike many of the other major UK cities, the vast majority of students in Belfast will choose to live in one area, regardless of education level. Queen’s Quarter, of South Belfast, houses the campus, but also Lisburn Road and its selection of eateries, the Ormeau embankment, and the beautiful Botanic Gardens.

Despite the area having the highest average house price in the country, thanks to the affluent Upper Malone vicinity, rent, including bills, can often be sourced for less than £300pcm. Crime rates in the area are particularly low, however, due to the large number of terrace houses, parking is often a rather difficult task.

Undoubtedly one of the world’s most idyllic cities, the capital of Scotland is an incredibly popular destination for students. The tone of the indigenous bagpipes intertwines with the daily blast of the cannon as you navigate your way through the idyllic Princes Street Gardens. Undergraduates in the city will often flock to the likes of Marchmont or Newington, thanks to its continual vibrance. For post-graduates looking a somewhat less student-orientated destination, Morningside has established itself as a go-to. Walking distance from one of Edinburgh’s largest open spaces, The Meadows, Morningside offers easy access to the central universities.

Despite the fact rent is slightly higher than alternative areas in the city at around £500 and £600pcm, Morningside is one of the most desirable locations, thanks to its relaxed atmosphere.

The most Northerly city in England, Newcastle upon Tyne excels as a hub for student life. Not only are more than a sixth of the entire population in full-time education, many of the students who frequent here for university stay on thanks to the developing job prospects. There are a number of popular student areas all within walking distance of the city centre, with Jesmond, Heaton, and Sandyford existing as some of the most sought-after destinations.

Each area offers unique benefits and dimensions. Jesmond, synonymous with boutiques and shops positioned on Acorn Road, and Osborne Road, awash with bars and restaurants, is the most expensive of the three districts, with rental prices varying from £400 to £500pcm. Luckily, the metro system that runs throughout the city has stops at each of the student locations, meaning access from early morning to late at night is seamless. Sandyford, which sits on the front doorstep of Northumbria University’s city centre campus is considerably cheaper than Jesmond. Similarly, Sandyford and Heaton contain a larger proportion of residential housing than Jesmond accommodation which sits on the cusp of the city centre, guaranteeing a quieter experience, suitable for those studying postgraduate degrees. Furthermore, due to Heaton being further out, it provides residents access to larger, often cheaper, shops, such as Asda and Morrisons.

The Merseyside city has, in recent years, established itself as one of the most popular destinations in England for aspiring academics. For postgraduates, the Baltic Triangle is one of the up and coming, happening areas in the city. Both the city centre and the famous Chinatown area are within walking distance of the district and living there provides you unfettered access to a host of bars, restaurants, and live music venues. Creative spaces are the reason for being in the Triangle and exist as a perfect way to encourage flowing juices when it comes to your projects. Studios in the area can be rented for around £500pcm.

Existing as a gateway to the natural beauty in the Brecon Beacons and Barry Island, made famous by BBC’s Gavin and Stacey, the Welsh capital ravishes rugby for two months every year during the six nations tournament. But, not all is outdoors, with various higher education institutions offering an abundance of courses, at undergraduate and postgraduate level.

Although the area of Cathays has a reputation for being the most student-friendly, many of the students who reside here are in the early stages of their undergraduate degree, thanks to its lively atmosphere. Roath, on the other hand, is a residential area located in the northeast of the city, approximately 20 minutes on foot from the university. Along with obvious amenities, including bars, restaurants, and shops, the fairly relaxing area also consists of a variety of lakes and woods, allowing for relaxing strolls between study sessions. Expect to pay approximately £395 pcm in the area.

As we’ve previously mentioned, there exist a significantly large amount of universities throughout the UK, all of which are catered for by a wide range of accommodation. Choosing the right place really depends on you, but, hopefully this list will assist you in your search!