A recent blog post about #UKDrivingDistractions has been hugely illuminating, so I thought I’d share some of the facts and statistics with you guys today. Personal contract hire company Lease Car has released the infographic, and I was shocked at some of the insights.

For example, did you know that the biggest distraction to a driver is noise? That makes sense, since I’m sure most of us tend to turn down the radio or hush the kids when we’re looking for a particular address. Interestingly, UK drivers chose the genre of music which they consider to be the least distracting. 24% said that music was pop music, while 20% said it was classical music, and 16% said the best music choice was no music at all.

The most distracting music genres to listen to are heavy metal, rock, and electronic. 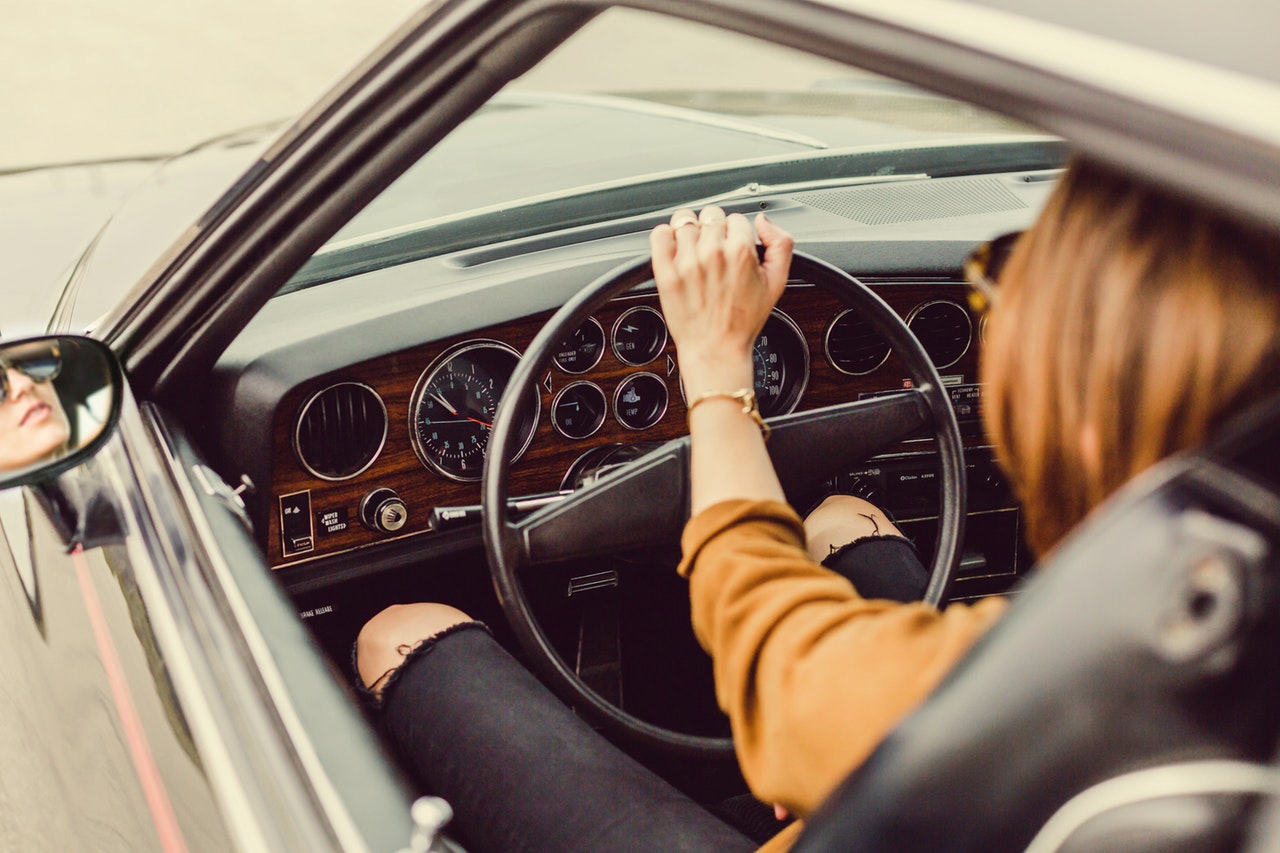 Here’s one I’m guilty of: Snacking on the road. 32% of us eat while driving. 30% eat a snack or lunch, while dinner is uncommon. I personally used to make a couple of pieces of toast and would take it with me so I could eat breakfast on the way to work.

27% of drivers prefer sweets and chocolate, 13% say fast food or burgers, and 11% say sandwiches. Props to the people who can eat a burger while driving without spilling it all over themselves because I certainly couldn’t. Only 5.7% say they eat fruit in the car, while 1.4% eat nuts and 1% eat popcorn.

10% of women say they’ve applied makeup at traffic lights, which honestly I would expect to be higher (maybe they’re too busy eating). 45% of women say they’d apply lipstick of lipgloss, in the car, but they’d stay away from blusher and eyeliner. That makes sense, since both blusher and eyeliner can go very wrong if you’re not paying enough attention.

12% of men say they’ve shaved while waiting in the car. This is surprising considering that’s more men shaving than women applying cosmetics. I also have questions- like what happens to the hair?

Nearly 60% of Brits are driving with children in the car, and we all know how distracting kids can be. Luckily, 30% of those people will use the rearview mirror to talk to their kids, and just 3% will turn around to face them. 31% of parents say that they use driving as their quiet time. Better hope those kids are asleep.