With vehicle technology steadily progressing and new technology hitting the market all the time, today’s new cars are incredibly advanced. But for those of us who have been driving the same vehicle for several years, seeing the newest cars on the market can be frustrating! Envy no more though, used Vovlo dealership Motorparks are here to take you though 2019’s best tech additions for your vehcile.

Parking can be a pain sometimes – even for experienced drivers. For instance, a survey that was commissioned by RAC Insurance revealed that 35 per cent of those questioned admitted to having their car pranged at least once after parking it in a car park. Thirty-one per cent said that they had experienced this on multiple occasions, with 28 per cent stating that they had recorded three lots of damage. Staggeringly, 23 per cent noted five incidences.

RAC Insurance director Mark Godfrey said: “We all use car parks every day so the chances of your car picking up a dent or scratch are pretty high, especially as vehicles have got wider over the years while parking spaces generally haven’t.”

The addition of parking sensors will save you a lot of trouble. For instance, the EchoMaster Rear Parking Display System can clearly alert drivers about how far their car is away from other vehicles and objects once the equipment has been installed. 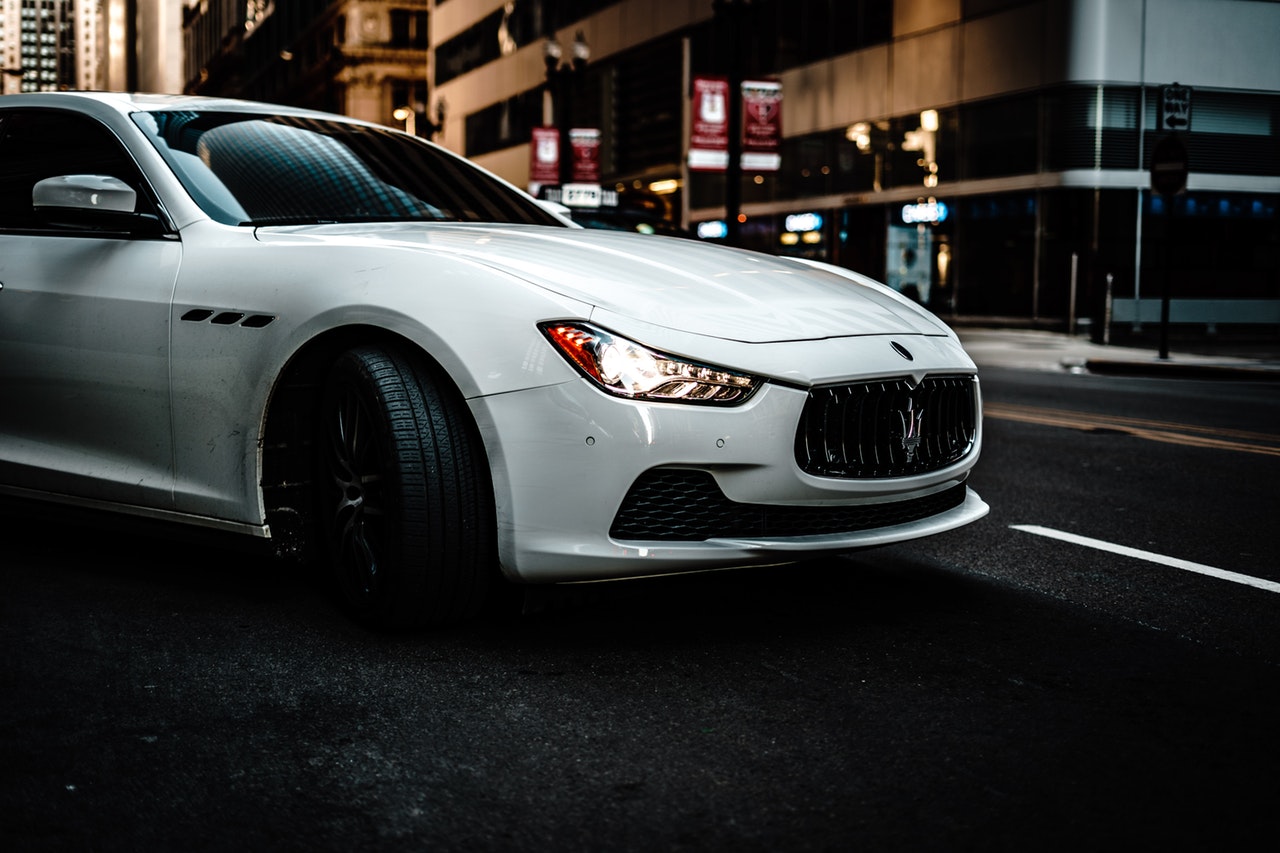 Dash cams have become incredibly popular additions over the past decade. Purchase a dash cam for your car, such as the Nextbase Dash Cam 212G that provides you with high-quality footage and the ability to record in Full 1080p HD at 30fps, and you’ll be joining a growing number of motorists who are turning to this technology in order to stay safe whenever they go for a drive.

When you’re thinking about which gadgets to add to your vehicle, safety should always be a priority.  According to a survey by Aviva which involved close to 2,500 motorists, 27 per cent now use a dash cam when on UK roads — 72 per cent of those who say they have enhanced their vehicles with these devices have also encouraged other drivers to follow their lead. The study went on to reveal that 48 per cent of those with a dash cam believed the gadgets will provide them with peace of mind if they suffer a collision while driving, while 36 per cent of those who responded to the survey acknowledged that the devices help to make them feel safer on the road.

“While nothing should replace driver vigilance, increased take up of driver assistance technologies such blind spot detection, pedestrian and cyclist warning and automatic braking systems could help reduce the number of unnecessary accidents on our roads.”

Stay safe on the roads

You’ll save a lot of stress with this handy gadget. Depending on the situation, these blind spots — generally seen on the rear left and right side of your vehicle — can cover a large enough area to block out a pedestrian, cyclist, motorbike or a car from your view.Blind spots clearly cause problems for drivers when changing lanes or merging onto another road. GOV.UK has stated that vehicle blind spots were a contributing factor for 1,250 accidents recorded in 2016 alone, for example, while an analysis of 50,000 road collisions conducted by Accident Exchange revealed that the majority of these incidents were found to be due to issues with blind spot visibility.The Summit Blind Spot Car Mirror should certainly help If you’re looking to improve your visibility whilst driving and stay safe on the roads.

Data shows that almost half of all accidents on the road are caused by drivers failing to check their blind spot. According to Direct Line Car Insurance, more than 11 million drivers have been in an accident while driving because they did not adequately check their blind spot. The insurance firm’s head of automotive technology, Nick Reid, reflected: “Letting our eyes drift away from the road while we drive or not checking our blind spot before manoeuvring is dangerous at best and potentially fatal at worst. We urge drivers to consider not just themselves but other road users and pedestrians when driving, as ‘I just didn’t see them’ is not a valid excuse for any collision.

No one likes getting a flat tyre – and they usually occur at the most inconvenient of times. Tyre inflators (like this one from Ring Automotive) make it easy to check that your tyre pressure is within an acceptable range and inflate them whenever you need to. They can also be plugged into your cars 12v power socket and only take a few minutes to work. It’s handy to check your tyre pressure before heading off on a long journey, or if you’ve been driving for a while without inflating your tyres.