California is the biggest state in the country by population, so it makes sense that it’s also America’s biggest real estate market. There are nearly 40 million residents of the Golden State, with most of the population concentrated in coastal areas like Los Angeles and California. While population growth has slowed in recent years, it’s still an attractive destination for people around the world. Here are three basic things you should know about the housing market there:

When you think of housing in California, what do you think of first? For most people, the answer is “high prices.” When USA Today made a list of the least affordable housing markets in the country, it found that California occupied 17 of 25 spots. Los Angeles County, San Diego County, and San Francisco County all appeared on the list. The most expensive county for housing in the state, however, is typically Santa Cruz. If you want a house in this area south of the San Francisco Bay, you should be prepared to pay a median sales price of $770,000. The only county in the United States that’s more expensive is Kings County, New York (better known as Brooklyn).

That high cost of living is one reason why the population growth isn’t exploding like it used to. A lot of people simply can’t afford to live in the state. Those who can afford to live there have to take on roommates or shack up with family members, which means they delay having kids. Like a lot of places, California’s cost of living is up even as wages have remained more or less flat. 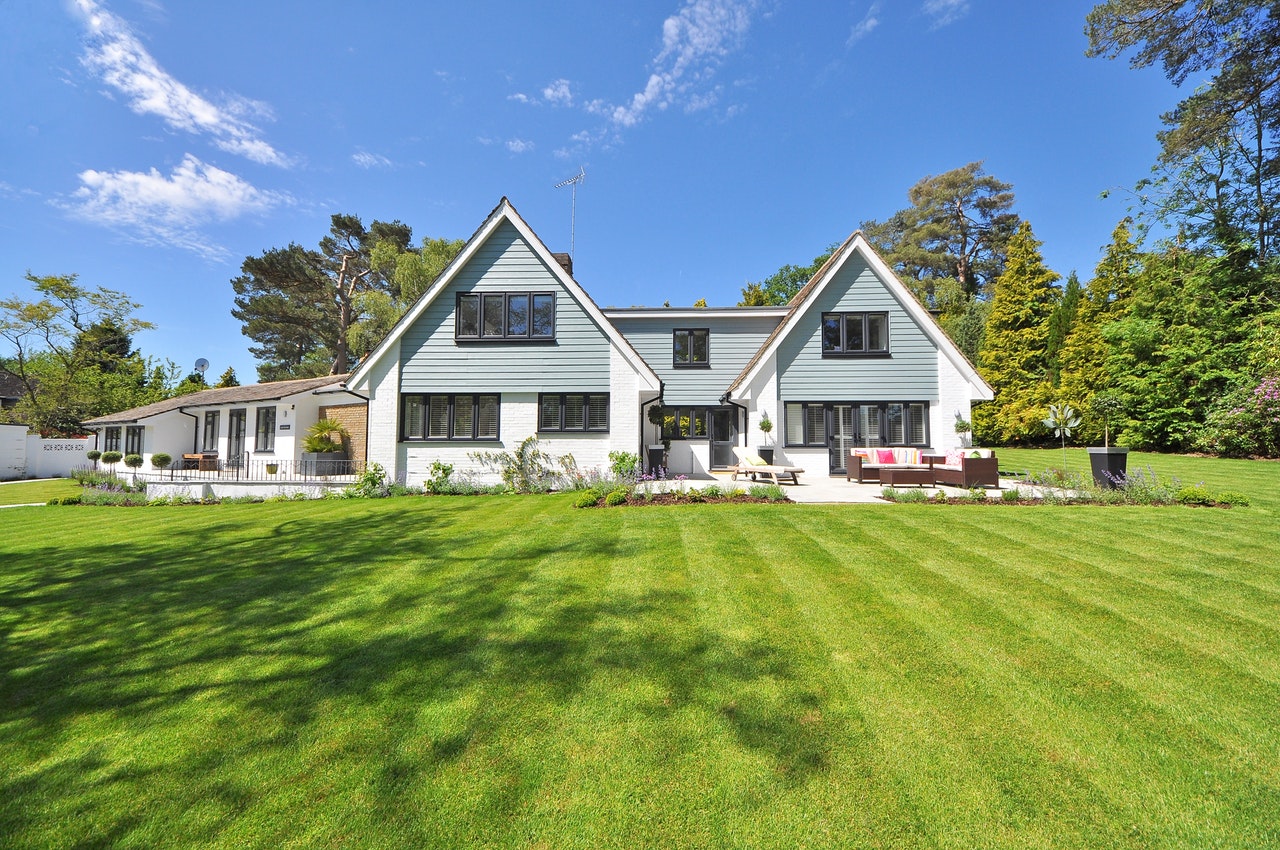 It’s not always a seller’s market

In places like Southern California, supply is up but demand is not. As of fall 2018, four counties in Southern California had an average market time of 92 days. The average market time was 67 days in 2017, which means it takes almost a month longer to sell a house on average. While experts say a more balanced market is good, it may not feel great if you’re thinking of selling your house anytime soon.

Mortgage rates are also going up, which makes it even harder for middle-class families to afford a typical house in California. If demand were lower, they might be more inclined to take a chance and look at houses anyway. Because it’s not, more people are deciding to wait.

If you’re selling a house in California, you still have options outside of the traditional “hire a real estate agent and wait” model, though. There are companies who will buy your house in a matter of days rather than weeks. Your home will still have to meet a few requirements, but it’s a faster process than waiting around for the right buyer to tour your house and make an offer. There are no inspections, which means you won’t have to worry about hiring electrical engineering services or other contractors if there’s a problem you didn’t know about.

California has almost 25 percent of the nation’s homeless population. It’s not just people facing addiction and mental health issues, either. There are plenty of Californians who work full-time jobs while sleeping in their cars.

There are many residents who say they want to help the homeless but protest when the city suggests building low-income housing. The cost of new construction is also a factor and places like San Francisco are simply running out of room to build housing at all.

If you own a home or can afford to buy one, you’re doing better than a lot of other Californians. The affordable housing crisis isn’t insurmountable, but ignoring it won’t make it any better. It took a while for California to reach this point, and it’s going to take a lot of hard work to solve it.