Isn’t it refreshing that we live in a time where women no longer have to stand back for any man? While the playing field has been leveled significantly, one cannot, however, simply ignore the immense pressures women are still exposed to. In our modern-day society, women are free to make their own life choices although they often still get harshly judged for them.  Women who choose to have babies may get judged for bottle feeding and made to feel uncomfortable when breastfeeding. They are sometimes called careless when refraining from vaccinating their children and unenlightened when they do. A woman is not lazy if she chooses to stay home after having her baby nor is she a bad mother if she chooses to return to work swiftly. The American birth rate is decreasing with only 3.8 million babies being born last year – the lowest number in 3 decades indicating that an increasing number of American women are choosing to refrain from having children altogether. Women, as strong and as beautiful as they are, are exercising their rights to decide their own destinies, and rightfully so. 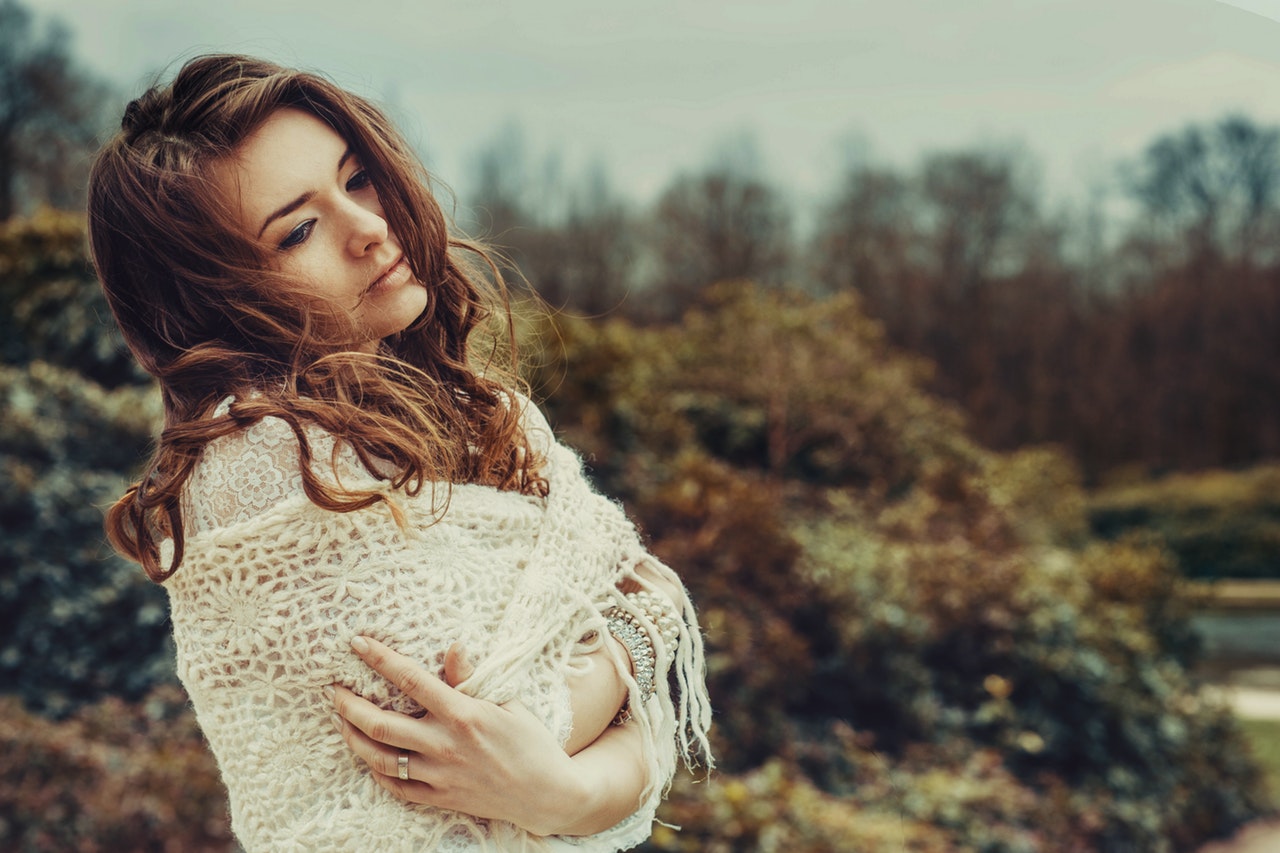 A woman is more than just a mother

According to Coco Chanel, a woman should only ever have to be two things: classy and fabulous. Nowhere in the unwritten rule-book does it state that a woman has to be a mother to be of any relevance in society. As rewarding as it may be for some women to have a child of their own, others are perfectly happy fulfilling other roles in the community.

The role of wife

Yes, a woman can be someone’s wife without eventually becoming a mother. If a couple agrees not to have children, there is absolutely no reason why their relationship can’t be exceptional. Children, as much as they bring joy into a marriage, can also contribute to various stressors such as finances, something a childless couple would not have to be worried about.  A loving, devoted wife remains just that regardless of whether she has children or not. Just think of all the romantic breakaways and date nights you can engage in without having to worry about looking for a reliable babysitter. Amy Blackstone, a sociology professor at the University of Maine prefers the term child-free over childless. She caused quite an uproar when she threw herself a very non-traditional baby(less) shower to commemorate the launch of her blog which journals her child-free life with her husband.

The role of career woman

An increasing number of women are choosing to either delay motherhood or abstain from it all together due to career obligations.  For many women, the opportunity to climb the corporate ladder will be severely hindered by pregnancy and motherhood. Others choose to face their financial responsibilities head-on, paying back student and home loans and wanting to become financially secure as soon as possible. In the USA, across most industries, women still earn only 80 cents for every dollar earned by men, making one question whether women simply no longer can afford to become mothers.

Although they are some of the more prominent, the role of a woman does not end at being a wife and a career woman. A woman can be the head of a household, a loving aunt or even a godmother or a world-class athlete. As a woman living in 2018 you can be whatever you want to be. Your choices are your own to make and as long as you are happy with them, no one can dictate whether you should have children or do anything else that you don’t want to for that matter.