Online casinos have an amazing variety of games for their players to choose from. Some of them are games of pure chance, others have elements of strategy and skill involved, yet they all have one thing in common: they are fun to play. Still, casino games are different. Some of them are automatic and repetitive, engaging their players by shielding them from the world around and shifting their minds into a specific state. Others are genuinely entertaining, putting the players’ luck and skill to the test. If your plan is to do more than just play slots at All Slots, here are the games you should try.

Blackjack is a game with a long history. Its precursor – veintiuna – was first mentioned by Spanish author and gambler Miguel de Cervantes in a story called “Rinconete y Cortadillo”, set in Seville in 1569. Over the years, blackjack has found its way into the world’s casinos, online and otherwise. Today, blackjack has over a dozen versions available at the All Slots and beyond, each with a different set of rules based on the same classic roots.

Blackjack is a simple, fast-paced game, often nailing its players to the table for hours at a time. It is not only a fun game but it can also be challenging – players need to put their minds to the test to predict what variations of hands the dealer may have, hands that they need to beat to win. 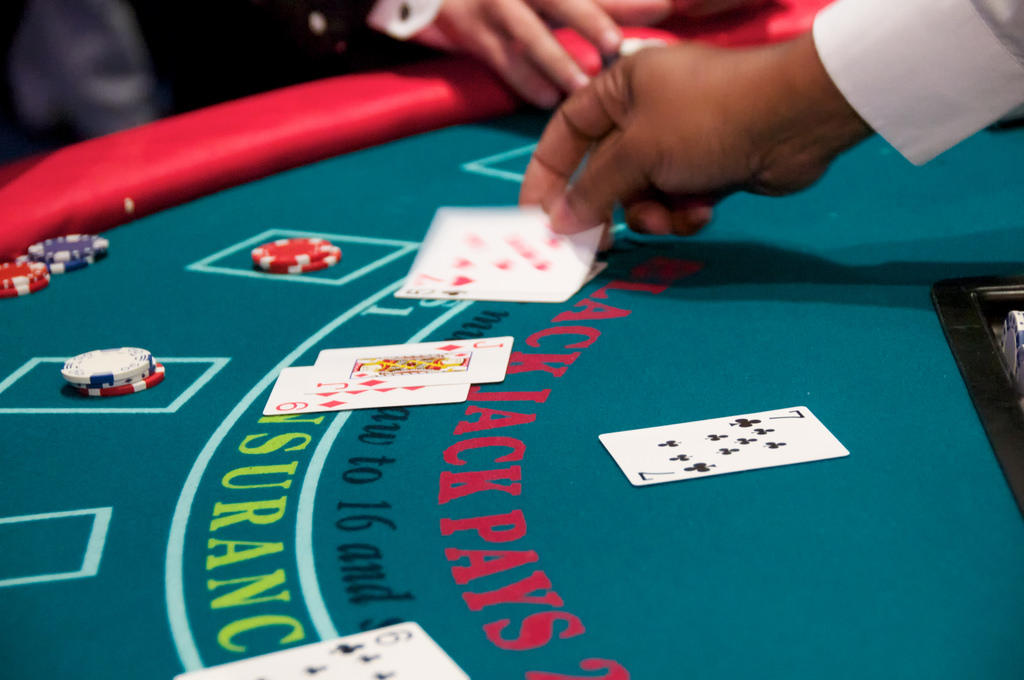 If you play it at the All Slots Casino, craps might not look like a too entertaining game. It’s complex and fun when played online but it’s not particularly engaging. When you encounter it in a land-based casino, though, a craps table can be the loudest and most lively place of them all.

Craps is a game that’s simple to play, yet it has one of the most complex sets of betting options. Players take turns at rolling the dice, and the others surrounding the table can either bet on them or against them. Craps is as much a casino game as it is a social experience, with the cheering crowd surrounding the shooter and rooting for the dice to stop at the right combination of numbers all the time.

While playing the game at the All Slots is far less entertaining than in the real life, it is a good way to learn its rules and tricks (minus the dice-throwing part) before giving it a try in real life.

Pai Gow Poker is an interesting hybrid, “invented” by Sam Torosian, a card club owner, in 1985. It is based on the Chinese table game Pai Gow, only it’s played with a standard deck of cards, plus one Joker. It’s also called “multi-hand poker”, and this is the perfect name to describe it: it’s a game where players pitch their two poker hands (a five-card one and a two-card one) against the dealer’s hands. It’s a game that resembles poker but it’s not quite that – it’s faster, and quite a lot of fun to play.