People collect all kinds of items from around the world. There are clear psychological reasons why humans like to gather set items together, and any collector will give you a different reason why they started collecting in the first place. A person’s choice of collectible item can tell you a lot about them, and as a result, people take great pride in showing off their collections. Ultimately, we are all collectors of something; it’s just that some of us are less inhibited about acknowledging it. From comic books to gaming machines, from baseball cards to promotional fridge magnets, the list of possible collectibles is practically endless. However, here are the most unusual, satisfying and unique objects that you could be collecting right now.

Put the word ‘vintage’ in front of your collection, and you’ll realize the reason that so many people start to collect. Vintage means that there are a finite number of items out there to collect, and you’re going to have to be patient to start building. Barware is great for this because we’re certainly not running out of bars anytime soon. It means that there is always something new to discover, whether you’re chasing old ashtrays from the days when people could smoke at the bar, or neon lights advertising soda on tap. There is a lot of information online if you’re interested in starting a vintage barware collection but knowing what sort of items you intend to collect is always a good starting point. 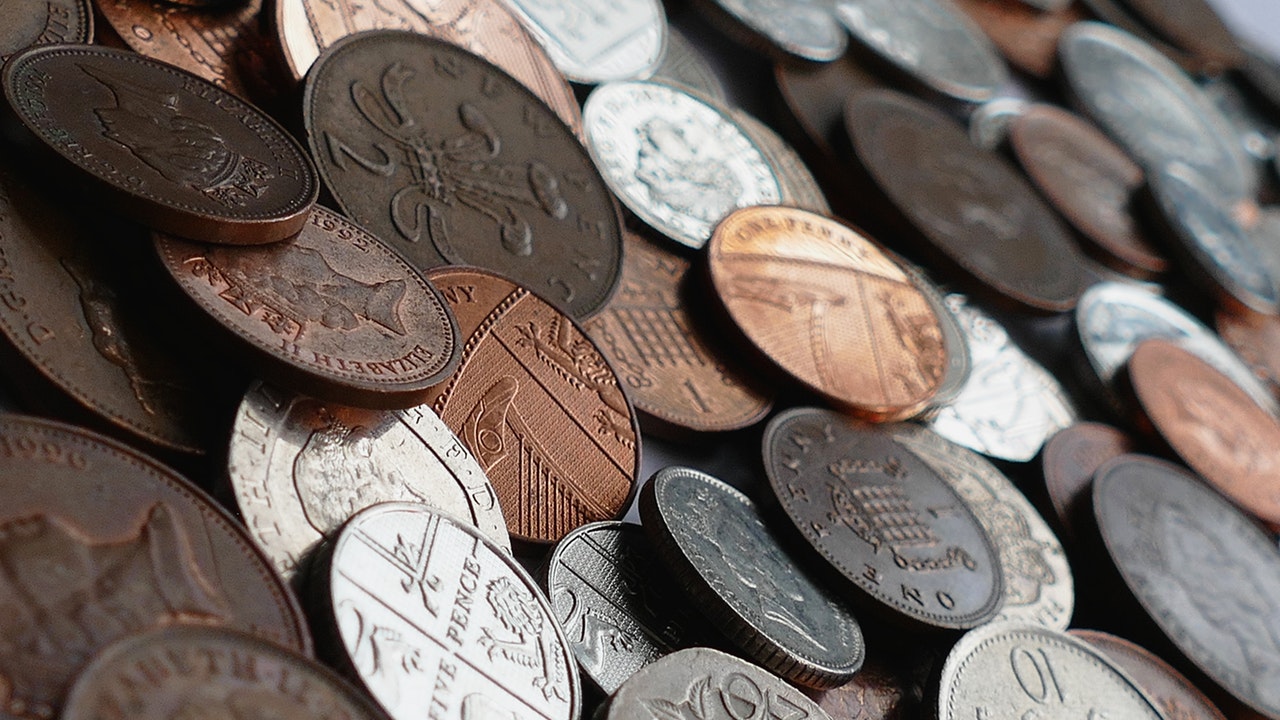 You’re not going to get far into your collection if you’re hoping to find a couple of meteorites in your backyard, even if you do have a metal detector. However, people do become serious collectors of space debris, and the fascination is understandable. Not many people can hold their collection in their hands and say that they are holding a piece of Mars or something that has traveled across the unknown universe to end up in your display unit. It’s not always a cheap hobby to get into, and some collections are worth a lot of money, but nothing is stopping you starting from scratch and working your way up to the rarer items.

If there’s one thing that people like a lot of, it’s money. So it’s no surprise that collecting coins has been a trend since the concept of exchanging goods for metal first appeared. The best thing about coin collecting is the sheer range of examples available. You could collect nothing but Greek coins and still struggle to find every kind. You could collect military coins from around the world, and some people even collect custom made army coins to add to their collections. Whether it’s a simple discontinued European coin or the most expensive coin ever sold, there’s something for all with this varied hobby, and there’s nothing funnier than people asking if you collect anything and just replying “money.”

Collecting books is something that you might have already started, simply because you own a bookshelf and enjoy reading. Book collectors though aren’t especially interested in the latest Dan Brown novel, or how many words you can store on a Kindle. Book collectors are looking for those rarities, the first editions signed by the author, preferably with a doodle included next to the signature. Book collecting is not a cheap hobby and it can often be time-consuming but holding a book in your hands that you know has been held by Hemingway, or was one of the first prints of a Dickens publication, is delightful.

Although they tend to begin life as souvenirs, a snow globe is one of those items which seeing just one on its own sitting on a shelf just doesn’t look right. It’s why people pick up the second one, then the third until finally, they have the largest snow globe collection in the world. Popular due to their vast and diverse range, snow globes were originally sold by the side of roads near tourist attractions but have since become an industry of their very own. The fact that pretty much anything can be inside the snow globe makes them very adaptable to your own collector needs. So, if you just want snow globes with trains inside them or famous landmarks, or even if you just want to give them all a shake and see which one settles first, then snow globes are diverse and an interesting collectible for everyone.

Dice up Your Life

With a huge array of styles, shapes and sizes it’s not a surprise that people the world over decided to opt for a dice collection. Admittedly, there is something very satisfying about the roll of a dice, but that isn’t the only reason they might be worth becoming your new hobby. One of the reasons that people enjoy collecting dice is that there are constantly new ones being produced, so the fact that you will never run out of available avenues to add to your growing collection makes this an attractive collection. Dice can also be displayed in a wide variety of weird and wonderful ways and showing off your collection is very satisfying.

Whether it’s an expression of your passion for a particular niche or a simple callback to your hunter-gatherer days, collecting can be a rewarding and exhilarating hobby. Collectors end up as custodians of unique objects, and the more exclusive that object, the more satisfying it becomes. There’s no time limit to adding to your collection, and some can take years to build up into something substantial, but then that’s one of the good things about collecting. It’s not a race. Collections are simply about reveling in something that you love, and no collector should get into the hobby for the sole purpose of making a quick buck. That’s not to say that there isn’t money in your collection, but that it needn’t be the end goal.