With casino games like roulette and poker being amongst some of the world’s most recognised gaming formats, it’s been interesting to see how the online casino industry has been undergoing a period of real flux over recent months.

Not only have there been a range of eye-opening innovations in regards to gameplay and accessibility, but with high-profile mergers and new governmental legislative efforts, it’s clear that this is still one of the most dynamic industries within the realm of entertainment. 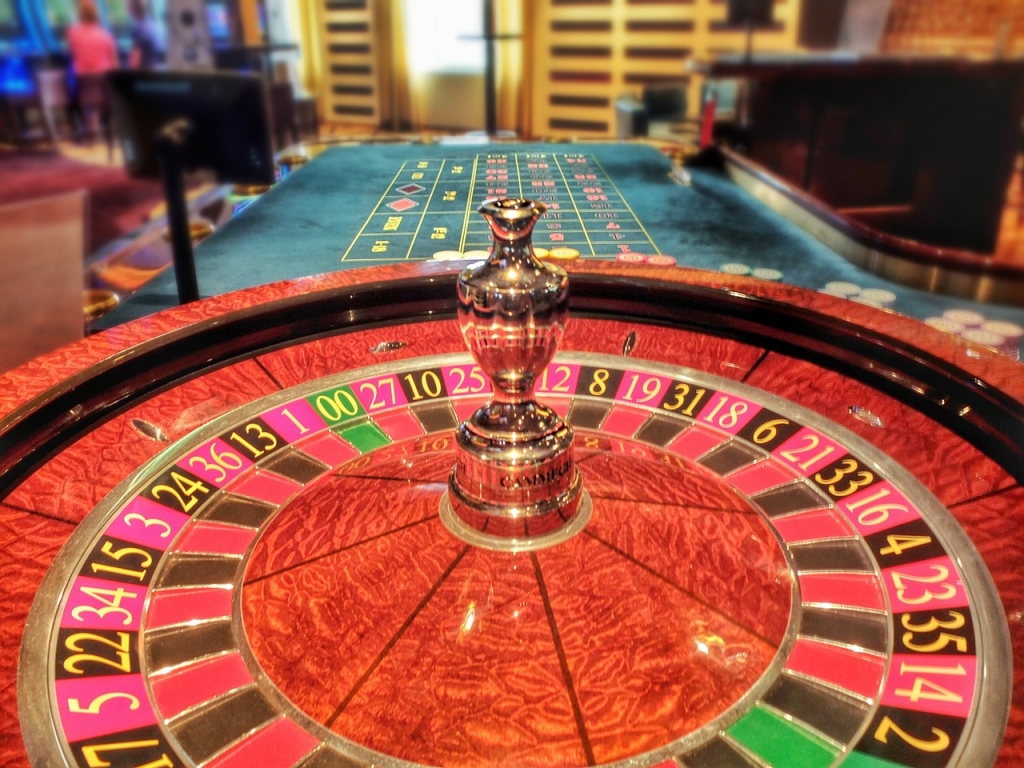 Seeing as the online casino market is now thought to be a multi-trillion dollar industry, there have been renewed attempts by many governments to regulate the market and take a growing share of the steadily rising revenues.

However, with continued in-fighting from the gaming industry and a sluggish response from governmental agencies, it’s the failures to legislate online gambling that look to be the main feature of how institutions have struggled to keep up with the fast-paced gaming developments.

Furthermore efforts to regulate technologies that are able to operate easily across borders will increasingly be harder to implement, especially with the rise of common markets like the European Union doing their utmost to increase competition across national borders.

And in the free market, it’s the sheer profitability of online gaming that has caused the increased competition to result in many notable buy-outs and mergers. In addition to last year’s merger between Betfair and Paddy Power, their rivals Ladbrokes and Coral recently announced a proposed merger that further illustrates just how quickly things can change within this fledgling market.

Regardless of the dramatic events that go on behind these companies’ boardroom doors, it still seems that the gaming brands are pressing ahead by offering increased convenience to wider markets with the casino news and upcoming releases on the Coral gaming site being unaffected by the talks of a potential merger.

If anything it’s the increased proliferation of gaming platforms thanks to mobile technology that has really stimulated the casino gaming market in the 21st century. With the humbling statistics that there are now more smartphones than humans in the world, it shows how the reach and scope of the online casino game provider has dramatically grown in little more than a decade.

And with the advent of virtual reality technologies and wearables being able to add a further level of realism and convenience to the modern gamer, it looks like the success of online casino games will only continue to grow.