If you’re one of the many people fascinated with drones and the possibilities that using drones brings, you’ve probably already been thinking about how you can make some money through drone video. If you haven’t used drones before, but you’re looking for a way to make some extra income, creating drone videos could be the opportunity you’ve been waiting for.

Drones have become hugely popular, to the extent that there are even drone world championships with huge prize money. So, if you can hone your skills enough to become an elite drone pilot, you could make some very good money from competing. In 2017, the UK’s first professional drone race will be the headline event at London Tech Week. The event will be shown on TV through the Sky Sports Mix channel. So, as you can see, the technology world is holding drone pilots in very high regard.

Another way to make money, without being a prize-winning drone pilot, is through selling videos to businesses. For example, golf courses often use drone videos to show aerial views of the golf course on their website or video sharing sites. Aerial surveys are also in high demand due to the expensive rates piloted helicopters and planes demanded. 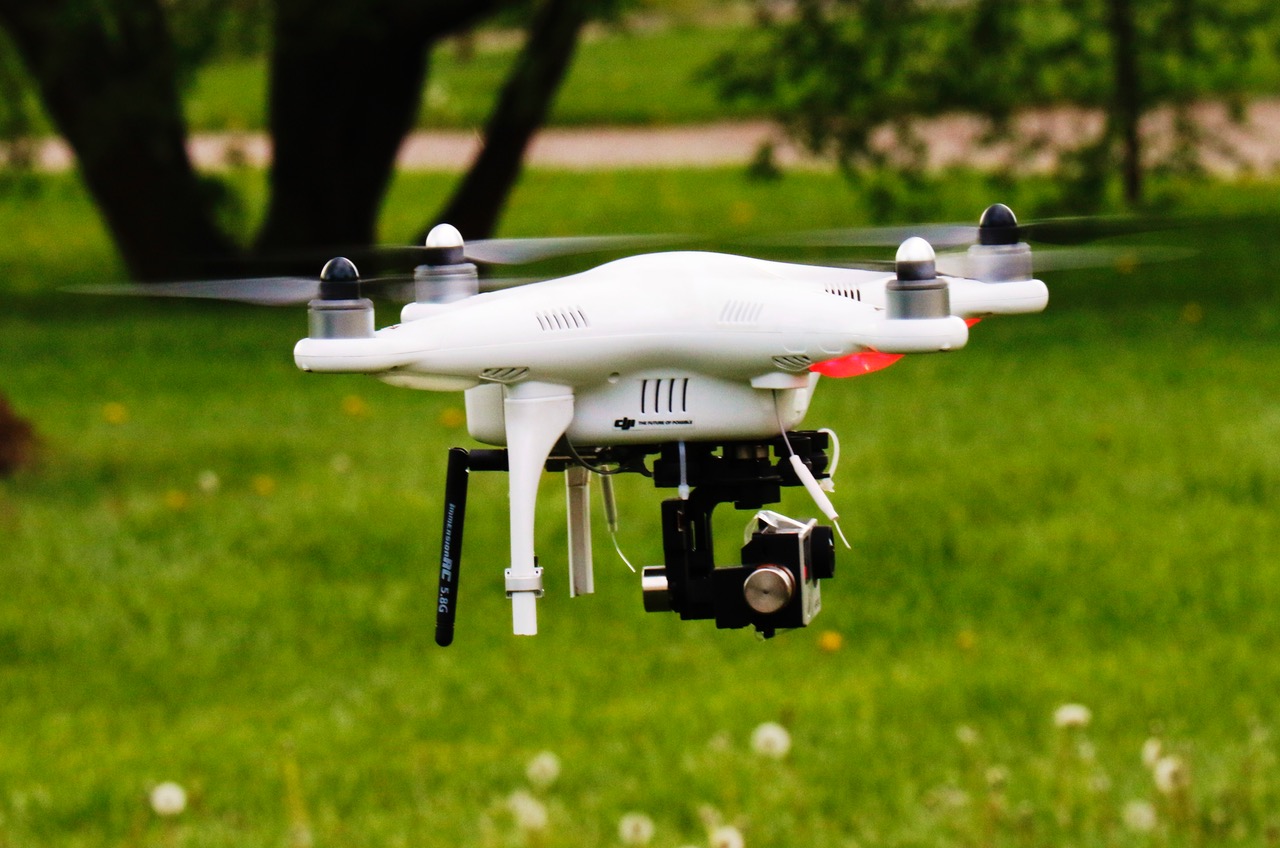 You can also make money through posting drone videos taken by flying first person view (“FPV”) with video goggles.  These may be drone racing videos, or they may be what are called FPV freestyle videos which are videos taken by drone racing pilots outside of competitive racing.  Highly skilled pilots can create amazing videos flying racing drones on beaches in exotic locations, for example.   By uploading an epic FPV video onto a video sharing site, these pilots can create large enough audiences to appeal to advertisers.

Filming news footage is also a great way to make money from a drone. Going into areas that are either dangerous or difficult to get to can easily be done with the use of a drone. Filming action such as natural disasters like floods or bushfires to capture that full extent of the impact, can be sold on to news channels to use.

More and more industries are turning to drone videos for advertising. We mentioned golf courses earlier, and many other businesses are following suit. Property agents and hotel companies have increasingly started using real estate drone videos to promote their services. Sports channels are also using drone video to capture sporting action to air on TV from skiing to cycling. Expect to see an increase in demand for sports coverage through drones.

Private investigators have also started using drone technology to capture coverage to provide evidence for their clients. An example being catching out fake injury claimants who were trying to get compensation money from insurance companies.

There are so many opportunities out there to earn some money from drone piloting. Buying a drone has become fairly affordable these days so if you invest in one at around $1000, you could be earning some good money back if you become a talented drone pilot. You can even sign up for a drone training course to get you up to speed quickly and earning money through drone piloting in no time at all.