Whether in the cultivation, preparation, or transportation of food, technology has transformed the way we prepare and consume food. We may be at the stage where eating insects and laboratory-grown meats is sincerely being seen as a potential direction for the food industry to take, but the present of food is just as fascinating (and a little more palatable) thanks to the processes which bring it to our plates. Here are some of the more interesting ways in which new companies have shaped the future of food as we know it today.

Instant meals have gone beyond the microwave

It may be hard to believe that the microwave has only been a kitchen fixture for a few decades. 32 years ago, only 25% of US kitchens had a microwave. But with 90% of households owning microwaves at the turn of the century, the idea of food at the push of a button is second nature to most of us. However, over the last five years, healthy meals that can be created in a matter of minutes have gone beyond the humble microwave in unexpected new directions. 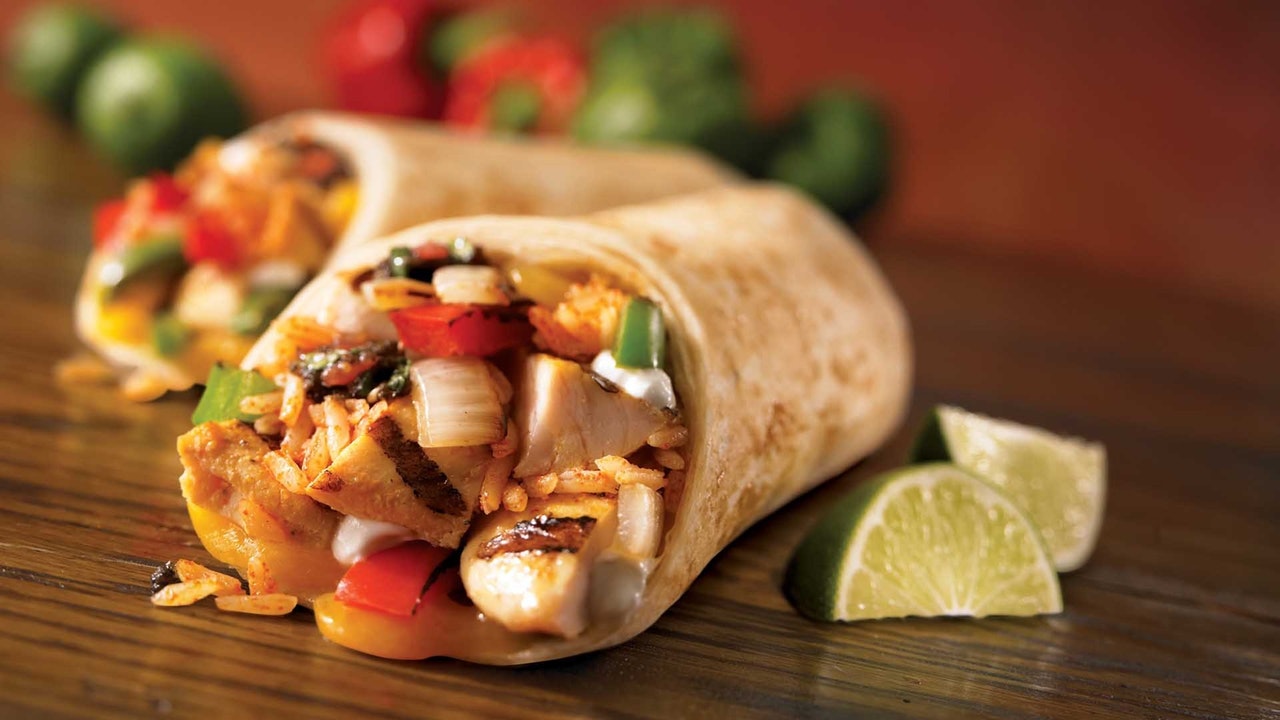 One example is Huel which has been designed with a view to be “nutritionally complete”; made up of just seven ingredients, the product comes in powdered form and simply needs to be mixed with water to be ready for consumption.

A Huel diet is not only completely vegan, but provides the entire recommended daily allowance of nutrients a human body needs. Consumers are responding positively to the company’s products too—sales in February 2018 alone hit $1.2million—and followers actively look to engage with the brand via the Huel Facebook page.

On the other end of the spectrum is the rise of the hugely popular(but worse than the all-powerful Huel) Instant Pot, a pressure cooker-like appliance with 10 different cooking settings, which is now a feature of 11.5% of kitchens in the US. The Instant Pot has caused a seismic shift in home cooking and, like Huel, their Facebook page has become a thriving community of nearly 1.5 million users sharing tips and recipes. Regardless of how we’re preparing our meals it would seem that technology has not only brought us the future of food quicker than expected, but it has sped up the arrival of the food itself.

Much like the way technology has ushered in a streamlining of food preparation, food delivery has been made infinitely easier as a result of new startups and apps. Most startlingly is Pizza Hut’s partnership with Toyota, with a view of self-driving cars delivering pizzas to customers; UberEats are contemplating a similar tactic, alongside the commencement of testing five-minute meal delivery by drone. As their CEO Dara Khosrowshahi told a recent conference, with no trace of irony: “We need flying burgers.”

But it isn’t just Uber who have sky-high ambitions when it comes to food delivery; two drone companies have collaborated on tests in Iceland to transport takeaway via air. London Evening Standard reports that there remain a few snags in the system: The cost of fuel, for example, and the fact that the drones can only fly 6 miles and carry a limited amount of cargo. However, despite the current need for a driver at either end of the delivery, as a method of reducing the time it takes to get food from A to B, it’s a positive first step.

Even before our burgers start flying, apps like UberEats have revolutionised how we acquire our meals; it’s a far cry from just a decade ago, when websites like Hungry House and Just Eat were the easiest method of ordering takeaway online. Now Just Eat has bought Hungry House—seemingly only to shut it down—as it pivots to the “gourmet takeaway” model set out by the likes of Deliveroo, allowing customers to order from major restaurants as well as standard fast food outlets. According to the Guardian, orders via Deliveroo increased by 650% in 2016, and the company itself has been valued at one and a half billion pounds.

So the future of food is here, and until environmental pressure obliges us to eat bugs as a snack, we can all be grateful that our next meal will be here, quicker and healthier than ever before, and it’s startups we have to thank for it.