The dog boom in bars and restaurants and the like has became more and more prominent in recent times, so much so that establishments have begun to introduce dog birthday parties in their bars. There are also now cafes solely dedicated to cats and dogs, despite the onlooking, raised eyebrows of the stubborn traditionalists.

With the help of The Hog’s Head Inn, a dog friendly pub in Alnwick, we take a look at how the UK’s hospitality sector has been affected by the inclusion of our canine friends.

Our European neighbours, France, have the one of the highest ratios of dogs to people, and their inclusions at their owners social spots are extremely common, whereas back home in the UK, adamant local business owners kept a stern foot on the ground when it came to allowing our furry friends through their doors.

Legally sound, but culturally divided, there is no law that states dogs can’t enter a premises, as long as they don’t enter places where food is being prepared and cooked. It is more a business / franchise policy that has been enforced. As of 2017/18, 26% of the UK’s population have a dog in their household, which is approximately 8.2m, followed by cats at 18%, so just over one in four families own a dog which is a massive chunk of money to gain from a business perspective.

According to a recent survey of the UK hospitality industry, conducted by The Kennel Club, 97% of all dog friendly businesses stated that our canine companions have added value to their business, directly or indirectly. 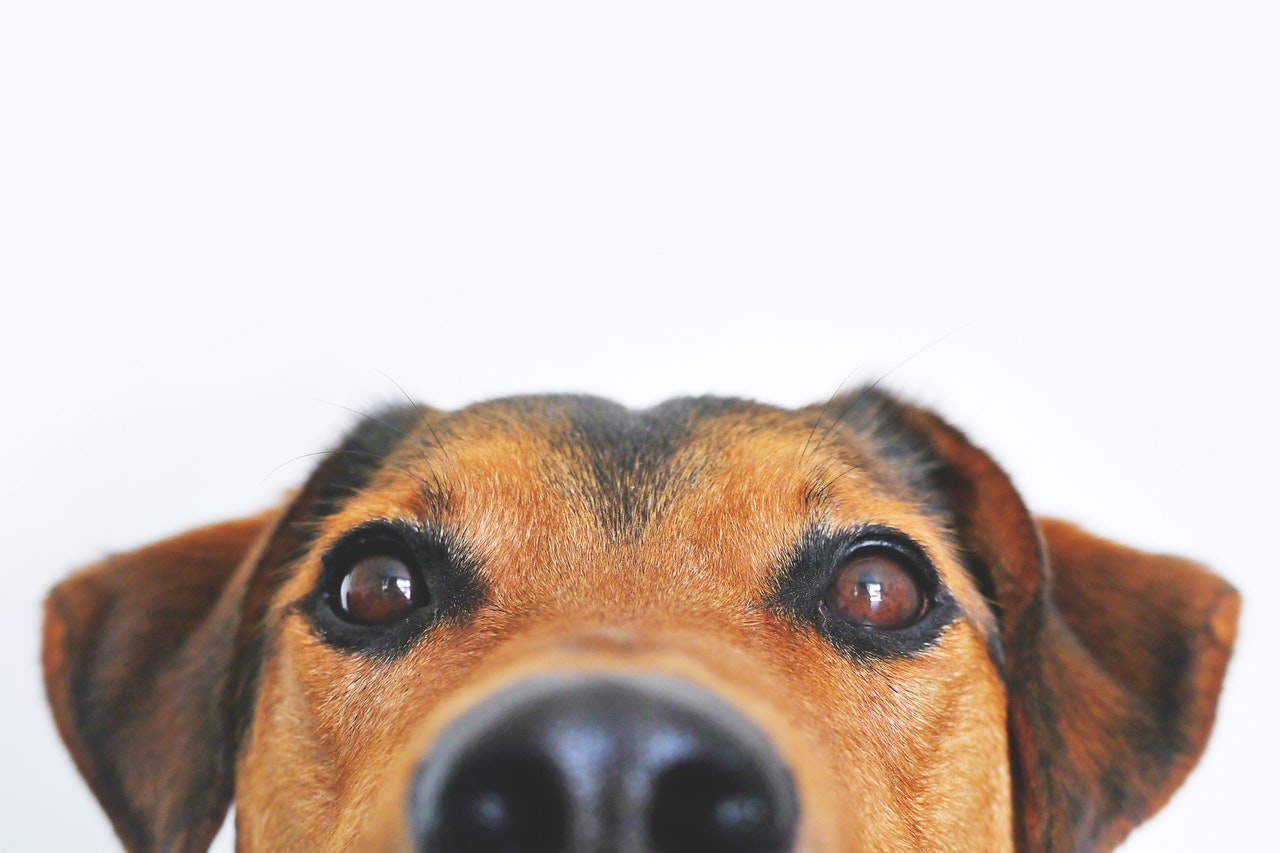 The benefits go beyond financial for businesses, dogs are also known to improve the atmosphere of a place as well as reduced stress levels of workers. Dogs also act as a lighthearted conversation starter between workers and customers which creates a community atmosphere especially in places that require face-to-face customer service, and this is essential in a pub atmosphere as a meeting place for social interactions, so the inclusion of a dog is bound to go hand in hand.

The elevated production and release of ‘happy hormones’, serotonin and dopamine are as a result of stroking a dog, which as a result, lowers the blood pressure, allowing a more calming output.

As far as passers-by go, dogs can be a sign of openness and friendliness. Marketing can go a long way in attracting potential customers to walk through the front door. Placing quirky, dog-friendly signs outside could also be a useful technique to attracting a family that would’ve otherwise carried on walking.

An example of a business going above and beyond with dogs as a marketing tool is Brewdog, as touched upon earlier, the appropriately named brewer from Scotland, have taken the combination of dogs and marketing to a whole new level. Not only are all 36 of their bars in this country and internationally dog friendly, last year they launched a ‘bespoke party service for our four-legged friends’, even launching a beer made for dogs, by boiling down carrots and bananas into a brew fresh on site.

Of course, allowing dogs into your respected businesses does come with some obvious considerations that you should consider for your customers, as not everyone loves and appreciates dogs as much as others!

It’s also common to consider having ground rules on where dogs can wander, for example, having a dedicated eating area solely for restaurant purposes where dogs aren’t allowed in, keeping hygiene as clean as possible.

Naturally a small portion of customers may have allergies to domestic animals such as dogs due to their oily skin. Providing plenty of signs are situated within the premises that warn customers, businesses can’t be liable for any reactions and you should be fully equipped for animals and customers to integrate as they please!