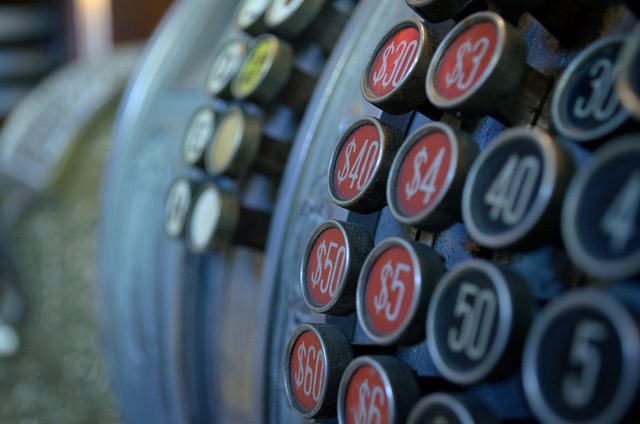 It’s far from obvious to outsiders, but Bitcoin, Satoshi Nakamoto’s famous cryptocurrency, is actually made up of two distinct elements, the spendable token and the technology behind it, known as Blockchain. The former, Bitcoin, cannot exist without the latter. However, Blockchain doesn’t have to be part of a currency; it’s simply a novel way of ordering information.

While it can be a little awkward to get started with Bitcoin and blockchain – the necessity of setting up a Bitcoin wallet to spend the currency is a good example – the benefits associated with using both in business can still outweigh the initial inconvenience. Here are three reasons Bitcoin and Blockchain should form part of any entrepreneur’s New Year’s Resolutions.

The iGaming industry, including all types of casino that specializes in blackjack and other games, was an early adopter of Bitcoin, and websites like BitCasino continue to use the currency exclusively to this day. It’s not the risk it might appear to be on paper; Bitcoin-based iGaming sites take advantage of a few unique quirks in the way the currency operates. With Bitcoin, the range of blackjack games offered by bitcasino – which includes Pontoon and Pirate 21 variants – offers players immediate deposits and cash-outs, as well as the innate, cryptographic security that all currencies based on the Blockchain have. Transactions clear straightaway and convenience fees are usually no more than a few pence. 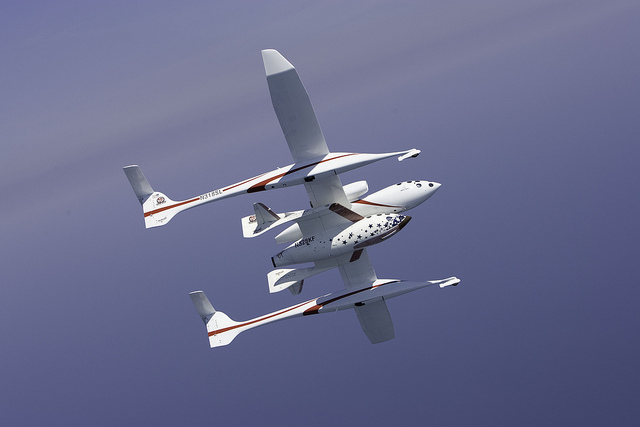 “Virgin Galactic” (CC BY 2.0) by Traveloscopy

Bitcoin is the most valuable (£625 per individual coin) and most widely accepted cryptocurrency of the nearly 650 variants on the market, recently earning favour with Microsoft, Virgin Galactic, Expedia, Steam, and many other outlets around the world. Its ascendency has been swift, founded just six years before the UK’s first Bitcoin ATM appeared in Shoreditch. While Bitcoin’s value does fluctuate (it was worth almost £900 per coin in 2013), the currency is currently on a five-month high following support from financial chiefs like Bill Gross, the billionaire manager of Janus Capital. Going forward, the more optimistic pundits are predicting a return to the purple patch of three years ago in the next few months.

Everybody dreams of taking their business global but there are considerations beyond how much the postage to Uruguay is. For example, how does a business reach customers stuck behind a wall of cross-border fees and high interest rates? Bitcoin can at least provide a solution to the latter issue by existing outside the influence of banks and credit card companies.Bitcoin is the only currency that can be bought and traded in every country in the world, as internet access and a currency to convert from are the only pre-requisites. Steam, mentioned earlier, began working with payment processing service BitPay specifically to reach potential customers in developing nations, where bank charges can be excessive.

Finally, while a certain amount of suspicion is understandable with new technology, it’s worth noting that Bblockchain in particular is very popular with startups such as OpenBazaar, a decentralised eBay, and Zapchain, a Blockchain-based social network. The fact that the world’s innovators are pinning their futures on Blockchain technology is a rousing show of support for the technology and as good a sign as any that Nakamoto’s invention isn’t going away any time soon but is rather a wise investment.