New Year’s Eve is one of those high-risk, high-reward propositions.

Fortunately, you still have some time on your side (but not much!), and so without further delay here’s a list of 3 epic — but affordable — ways to welcome 2018 in style: 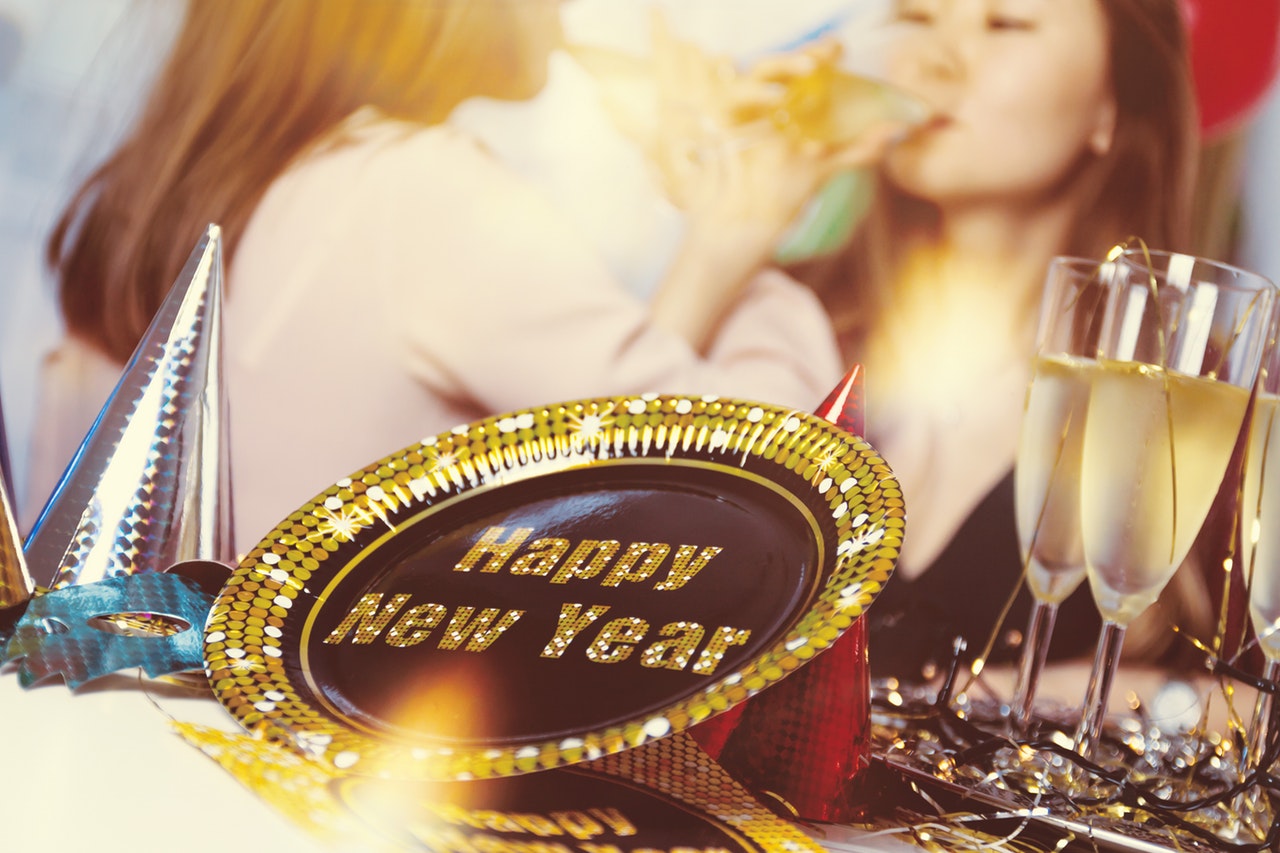 A limo is always nice, but a party bus is an altogether more glorious experience. Basically, it’s a club on wheels, complete with state-of-the-art sound system and lighting, upscale seating, and of course: a bar so you and your friends can toast the new year again (and again and again!). Just make sure that you choose an experienced party bus company that only has professional, licensed and insured drivers, who will ensure that you have a wonderful time from pick-up to drop-off.

Airlines know when people want to fly to popular New Year’s Eve destinations like New York City or Las Vegas — and they raise prices accordingly. But you don’t have to get ensnared by the dynamic pricing trap! Beat the airlines at their own game by choosing a destination like Philadelphia, Austin, Nashville (you can even try and score some Predators’ tickets and experience hockey Smashville-style!). You might even score a last-minute deal to a city like London or Paris. What could be more stunning than welcoming 2018 in the City of Lights?

A pre-fixe menu simply means that the meal cost — and usually drink or two as well — is fixed, so you know in advance precisely what’s going to show up on your credit card bill a few weeks later. Remember that most restaurants with pre-fixe menus require reservations (this is true in general, but especially on New Year’s Eve).

A Final Word of Advice

If you’re aiming to have epic fun on New Year’s Eve — but don’t want to destroy your budget — then keep this in mind as well: if you thought that airlines used dynamic pricing to their advantage, it’s nothing compared to rideshares like Uber and Lyft — where a trip that would normally cost $20 could end up costing $100 (or more).

To avoid an unwelcome price surprise, make sure you know how much your fare will be up-front, and see if you can split the bill with fellow passengers. Or even better, consider taking public transit, which in some areas may even be free on New Year’s Eve. And free is good!