Since the beginning of smoking, people have been making smoke rings. Therefore, this is not a new invention for vapers, who seem to be enjoying it even more. Vape devices produce deeper vapor than smoke from cigarettes, which improves the O’s and vape rings. If your plan is to enjoy vaping even more by learning to create vape rings, O’s and other vape tricks, we have the right insights for you. Just follow this advice closely to enjoy.

The basics of all vape tricks are the rings. It is no wonder that even smokers have been making them. You can revamp this to do many other tricks as we are going to see.

Another thing to note is that doing these tricks requires the art of holding as much vapor as possible in the throat and lungs. When learning, you should expect this to be challenging, but you can learn over time. Some initial coughing and choking are excepted, which call for more caution. It is good to learn in the presence of other vapers just in case of any emergency. 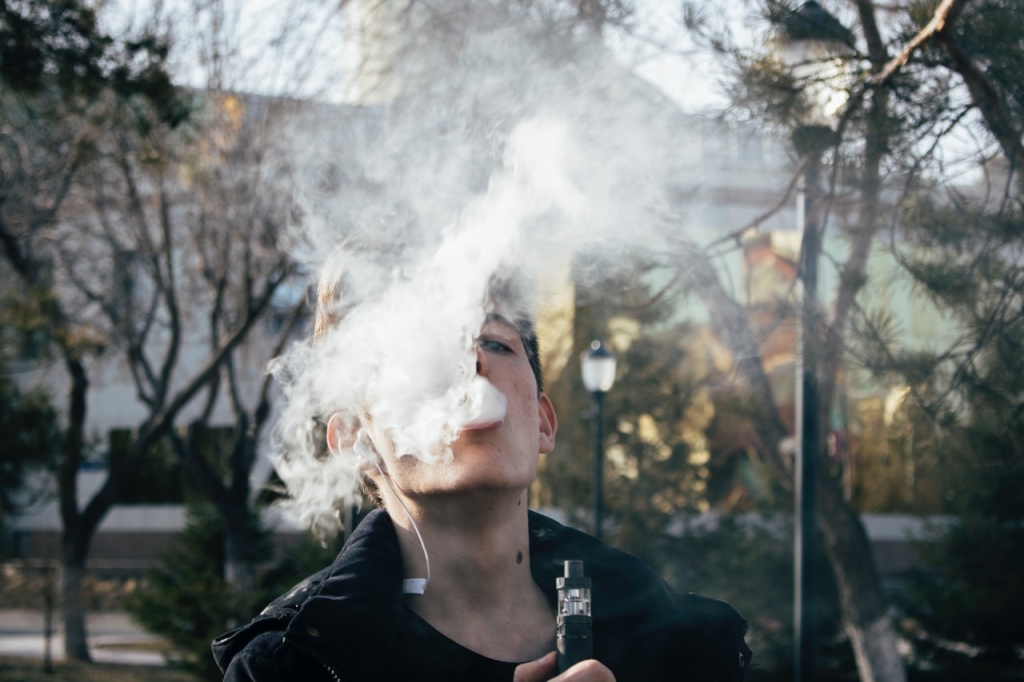 As mentioned, the first thing is to inhale as much vapor as possible. If you want the best results, you can try this out with your favorite e-liquid to enjoy the best flavor at the same time. Hold the vapor down in your lungs as you prepare to release it into the air. Now make an O shape with your lips and start releasing the vapor. At this point, you can do single, double or triple O’s as well as doughnut shapes by opening the lips in and out.

Well, there are many other tricks that you can try like the French inhale, waterfall and bane inhale to mention a few. But the ones above are basic and easier to learn than the others. They are also fun especially when competing with your peers during leisure time. Over time, other complicated tricks will become easier as well.