As we spring clean our homes at this time of year, so many of us are also looking to spruce up our health and personal wellbeing.

The nation’s capital has always been among the first places to be abuzz with new and exciting trends, so we’ve collected seven of London’s hottest healthcare trends to inspire you as we move towards summer.

As far back as the first half of 2014, we were seeing a 62% rise in the use of smartphone fitness apps, according to TechCrunch, and the trend hasn’t ceased since then.

Apps are available to monitor your heart rate, count the number of steps you take and motivate you in your workout routine.  What’s more, there are apps to keep track of medication and remind you of upcoming doctor’s appointments.

As increasing evidence emerges that the consumption of meat can lead to health complications, more and more people are taking a break from steak and adopting vegetarian, vegan or plant-based diets.

Alternative sources of protein can be found in beans, chickpeas and soya, to name just a few options.  Studies suggest that a meat-free diet can reduce the risk of heart disease and diabetes, and there are plenty of tasty recipes to try out, too. 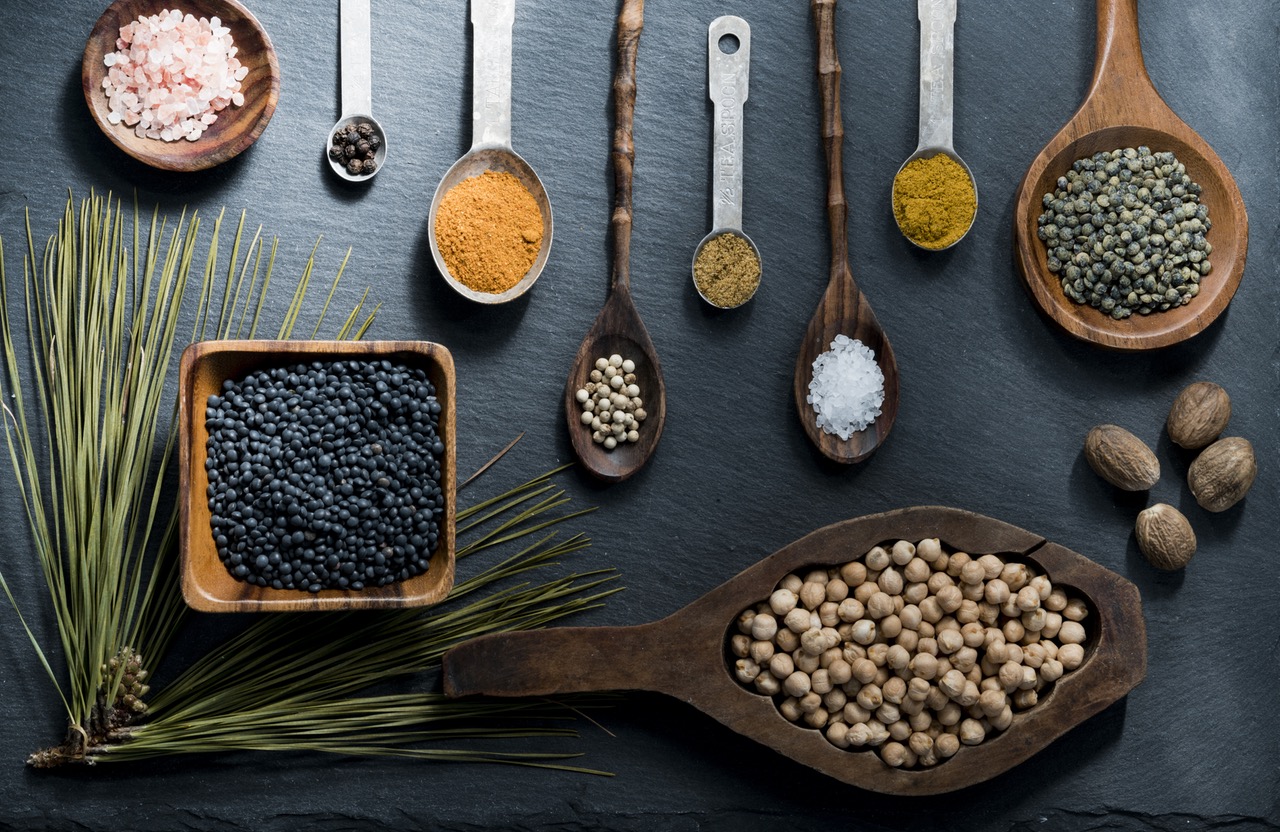 Superfoods aren’t a new phenomenon, but as of late, people have been focusing on the potential health benefits of the humble mushroom.

Mushroom coffee has even been hailed as among the world’s healthiest coffees. It might not sound like the tastiest thing in the world, but a lot of people attest to its ability to boost mental prowess.

Today’s generation is focused on the health of the mind as well as the body.  Meditation is the practice of focusing the mind, sometimes referred to as ‘mindfulness’.

There are many different meditation techniques, some of which involve sitting quietly and regulating your breathing.  It can help you to relax and bring a sense of inner peace.  It has also been shown to alleviate some of the symptoms of mental illnesses such as depression or OCD.

It’s all too easy to browse the Internet and become anxious as one reads of the potential health problems that might strike.  This could be the reason why more people are taking a truly proactive approach to their health and wellbeing.

Monitoring your health more closely can help to catch problems as they arise, making treatment easier.  It can also be instrumental in the prevention of health problems further down the line.

Private facilities in London such as Highgate Private Hospital offer thorough health screening for the utmost peace of mind. Tests are performed by top physicians and tailored to age, sex and medical history.

A growing number of employers are becoming more familiar with the benefits of a happy and healthy workforce.  Many companies now actively promote health in the workplace, with some even providing on-site gyms, standing desks to get the blood flowing, and stress management facilities.

Olive oil can be delicious and healthy when drizzled raw over salad, although it has a very low ‘smoke point’ when used for cooking, which can break down its healthy components.  Lots of people nowadays are turning to alternatives such as avocado oil or coconut oil, which can reach higher temperatures without their health benefits degrading.