Our health can be negatively affected by so many different illnesses and conditions. Luckily, many illnesses have symptoms which, if caught early enough, can help manage or even prevent the condition from causing too much long-term damage to our health. Join Stairlifts Akron as they provide guidance on the symptoms to be aware of for six common types of conditions…

Arthritis is when the tissue found inside the joints breaks down. The result of this is inflammation, pain and restricted movement of the area of the body concerned — as well as the apparent weakness within the joints affected. Around 54 million adults have doctor-diagnosed arthritis in the US, according to conservative estimates reported on by the Arthritis Foundation, with individuals of all ages affected.

There isn’t a cure for arthritis. However, various treatments are now available which can help to slow down the condition.

To see if someone is beginning to suffer from arthritis, signs to watch out for include if they feel unusually fatigued and that this is sometimes accompanied by a general feeling of ill health, as well as if they suffer from stiffness in the morning that can last for a few minutes or even several hours. Be aware of stiffness in one or more of the body’s smaller joints too, and mild inflammation of the joints concerned. This inflammation may also cause surrounding tendons and ligaments to become unstable or deformed, meaning that the range of motion is decreased, while pain and inflammation of the joints may be accompanied by a low-grade fever.

Check out the Arthritis Foundation’s advice about living with arthritis for information and support if you believe someone you know is suffering from arthritis. 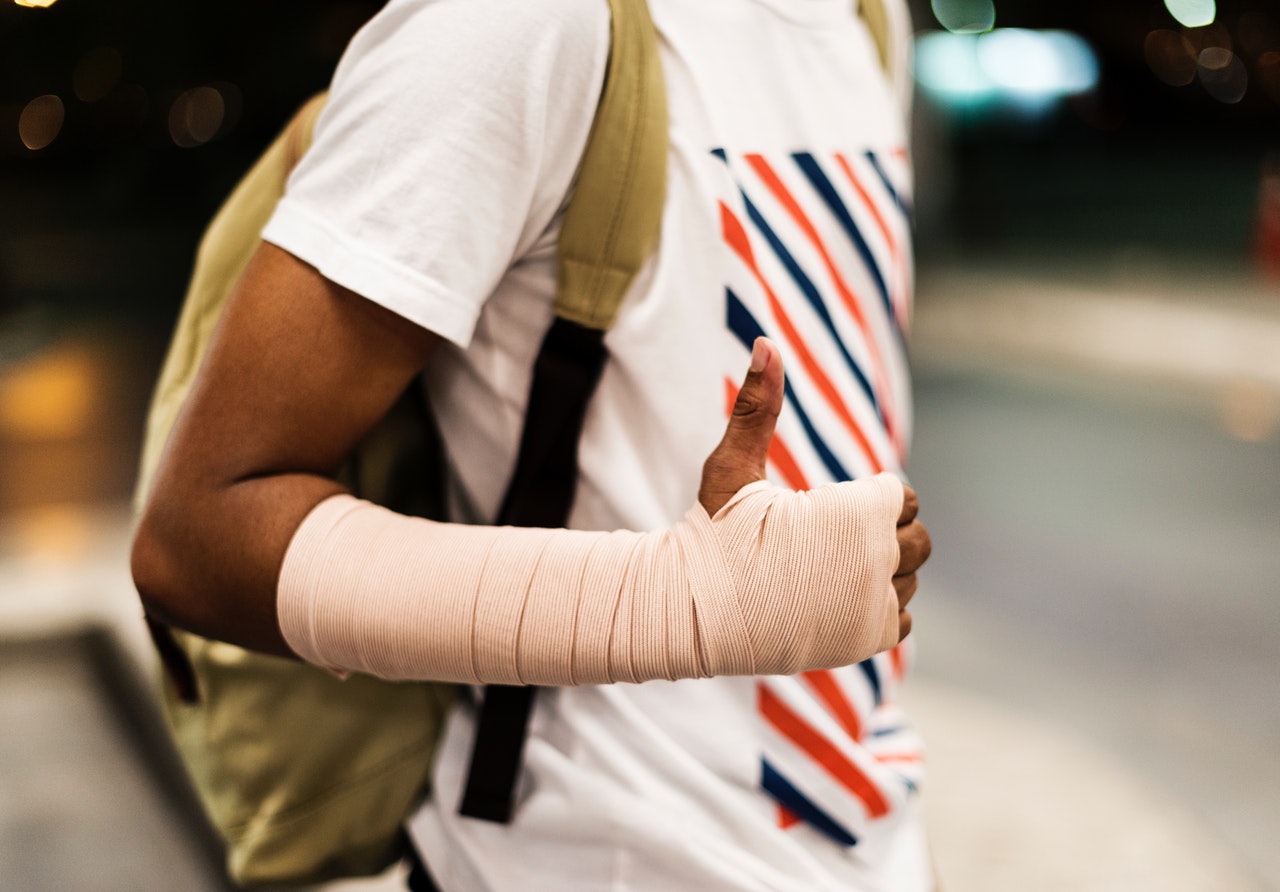 If breast cancer is detected at an early stage though, it may be treated ahead of it spreading to other parts of the body. Surgery is often the first type of treatment for the disease, followed by radiotherapy, chemotherapy or, in some instances, either biological or hormone treatments.

The initial noticeable sign of breast cancer is usually a lump or section of thickened breast tissue that develops around one of the breasts. It’s important to underline that many lumps around the breast will not be cancerous, but it’s wise to get any checked by a doctor if detected.

Other symptoms of breast cancer include:

All of the above can be symptoms of breast cancer. Another potential sign of this disease is a lump or swelling in either of the armpits.

Concerned about breast cancer? Check out the American Cancer Society’s Cancer Screening Guidelines for a raft of helpful advice.

Dementia refers to a number of brain disorders which causes a decline of brain function. The conditions are often progressive but eventually severe. According to a report by BrainTest, there are at least five million people across the US who are currently living with a form of age-related dementia.

There isn’t a cure for any type of dementia at the moment. However, the number of deaths from the condition would be halved if the onset of dementia was delayed by five years.

Dementia affects people in different ways. The common early symptoms to watch out for though include someone suffering from memory loss or having difficulty concentrating. A person may also find it difficult to carry out daily tasks that they are familiar with — getting confused when trying to sort out the correct change when shopping, for instance — and struggle to either follow a conversation or find the right word when speaking to someone. Look out for individuals being confused about the time and the place where they are too, as well as mood changes.

People should also be looking out for signs which are specifically related to Alzheimer’s disease, especially since the Alzheimer’s Association has stated that this condition is the 6th leading cause of death across the entire United States.

Symptoms related specifically to Alzheimer’s disease include individuals becoming confused when in environments they aren’t familiar with, having problems with their memory — they may regularly forget names, faces or events which have only recently occurred, for example — and repetitively asking questions. Other common symptoms include a person encountering increasing difficulty completing tasks or getting involved in activities which require planning or organization, as well as if they become more anxious or withdrawn.

Worried that someone close to you has shown signs related to a type of dementia? There’s plenty of support available at The Alzheimer’s Association about what to do next.

When the pancreas cannot produce enough insulin, diabetes is caused. The number of people diagnosed with diabetes in the US was estimated at 30.3 million as of 2015, with older members of society susceptible to developing the condition as their bodies change when they grow and age.

To maintain good health, early diagnosis, treatment, and then effective control of diabetes are all vital. These steps will also reduce the risk of the body developing serious complications.

Common signs that someone is suffering from diabetes include them using the toilet more frequently — especially during the night — losing weight unexpectantly, being very thirsty, and feeling much more tired. Also, take note if any cuts and wounds take much longer to heal, if blurred vision is experienced and if genital itching or thrush is encountered.

Does someone you know display symptoms associated with diabetes? The American Diabetes Association has guides on the treatment and care available throughout the US.

Developing gradually over time, osteoporosis is a condition that involves the bones weakening. According to the National Osteoporosis Foundation, around ten million Americans have osteoporosis, with another 44 million individuals having low bone density — an issue that places them at an increased risk.

Look out for these three main signs in regards to osteoporosis:

The National Osteoporosis Foundation has this guide to treatment options for osteoporosis if you are worried that someone you know is suffering from this condition.

Prostate cancer is the most common cancer in American men behind only skin cancer, according to the American Cancer Society. The organization estimates that in 2018 alone, there will be around 164,690 new cases of prostate cancer and around 29,430 deaths from the disease.

Men with prostate cancer will not necessarily need instant treatment though. A doctor may suggest either ‘active surveillance’ or ‘watchful waiting’ if the cancer is at an early stage and not causing symptoms to appear, though some cases of the disease can be treated if spotted in the early stages — such as via radiotherapy (either standalone or alongside hormone therapy) or by surgically removing the prostate.

When prostate cancer is in its early stages, most men will not be able to identify with any of the signs or symptoms. This is due to the way the cancer grows.

However, if the disease grows close to the urethra — the tube in a man’s body that he urinates through — initial symptoms will usually be seen. This is because the cancerous growth may press against the urethra and change the way that someone urinates. Possible changes to be aware of include if it becomes difficult to start urinating or empty the bladder, if there’s a weak flow when urinating or if it feels that the bladder has not properly emptied after urinating. Also look out for dribbling urine after urinating has finished, as well as if someone has the sudden urge to urinate or if they appear to urinate more often — especially during the night.

Just be aware that it is more likely that changes in the way a person urinates will be associated with an enlarged prostate — a non-cancerous problem — or a completely different health issue. No matter what though, it’s wise to see a doctor if any of the above changes are detected.

Prostate cancer will often originate in a different part of the prostate than close to the urethra though. However, should the cancer break out of the gland or spread to other parts of the body, signs which could indicate this has happened include pain in the hips, pelvis or back, blood being evident in either semen or urine, weight loss that can’t be explained, and issues with either getting or keeping an erection.

This guide could have covered a lot more conditions obviously. However, hopefully the advice provided will help to keep loved ones healthy and also highlight how spotting signs and symptoms early can prove very beneficial.