This week is Parkinson’s Awareness Week, so we’re bringing our reader’s attention to this disease, it’s history, and the implications for Brits and people around the world.

Did you know that around 1 in 500 people in the United Kingdom are living with Parkinson’s? I don’t know about you, but that number is much higher than I imagined it would be- it’s around 127,000 people.

So what is Parkinson’s and why is it so important that this disease is irradiated? Parkinson’s is a progressive neurological condition. It usually affects people who are 50 and older, and it’s when nerve cells within the brain are lost. While there isn’t currently a cure for Parkinson’s disease, there are many different therapies and treatments available. There is also support on-hand for people who are living with the condition, which helps them to manage it better. 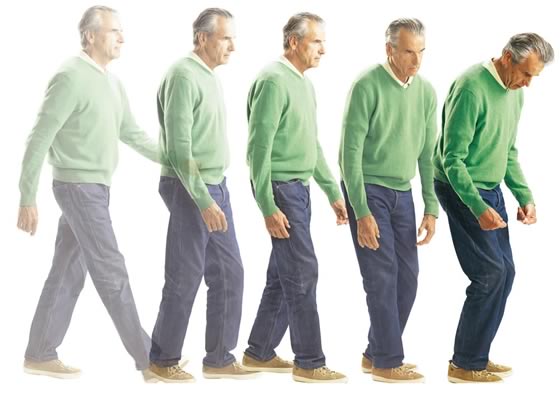 Did you know that Parkinson’s has been recognised by medical professionals for thousands of years? And yet there is still very little understanding around the disease and how it works.

NRS Healthcare is a leading provider of mobility and daily living aids in the UK. They’re aiming to bring awareness to Parkinson’s and help people understand what it is. They’ve designed a great infographic around this topic, which shows some of the recent treatments which have been successful for people with Parkinson’s, and interesting information about where some of the other research is headed.

I found this infographic to be very helpful. Did you know that Parkinson’s was recognised all the way back in 5000BCE? The Greeks called it the “Shaking Palsy” in 175AD, and James Parkinson published an essay about it in 1817, which is why it’s known as Parkinson’s today.

In the 1800s, a variety of drugs were used to treat the disease, including cannabis, hemlock, morphine, and even arsenic. In the 1930s, high dose atrophine therapy was the most common treatment for Parkinson’s, but it had a lot of side effects like eye pain, fast heartbeat, rashes, difficulty urinating, and mental confusion.

In 1957, the Parkinson’s Disease Foundation was established. The idea was to help people who were living with Parkinson’s and fund research into the condition. In the 1960s, researchers identified chemical differences between the brains of patients with and without Parkinson’s.

1961 saw the beginnings of Levodapa therapy. This is still the most common treatment for Parkinson’s today.

Now, the focus is on helping ease the symptoms for people with Parkinson’s, and helping to stop or slow the progression of the disease. Researchers are looking into stem cell research to see if this can impact the development of treatments which would modify the disease.

Researchers are also finding ways to stop the nerve cells from dying in the first place, since this is what leads to Parkinson’s symptoms.

For more information, be sure to check out the infographic and spread the word about Parkinson’s Awareness Week.