Right now there are millions of investors scouring the markets looking for trading uk opportunities to profit. It is impossible for any one trader to try to weigh up the competing motivations and underlying factors that might be fueling any one day’s trading.

Of course, you can always benefit from good online trading analysis and part of your ongoing education as a trader should involve reading and learning from a host of different informed sources, through forums and other useful trading sites.

Traders who make a living from following and profiting from the fluctuations in the market find that the best way to do that is to identify and look out for patterns in the commonly available charts that form an important part of each day’s trading business. The patterns in these charts can give traders a view of the bigger picture and enable them to spot trends before they develop. This works because when it comes to trading, history repeats itself, and certain trading patterns reappear on a regular basis, producing predictable outcomes.

It is important to remember that no patterns can tell a trader with complete confidence in which direction a market might be moving. In that sense, using patterns in your trading is about leaning an art rather than a science, but the following patterns occur regularly enough that they offer the opportunity for the shrewd trader to capitalize. 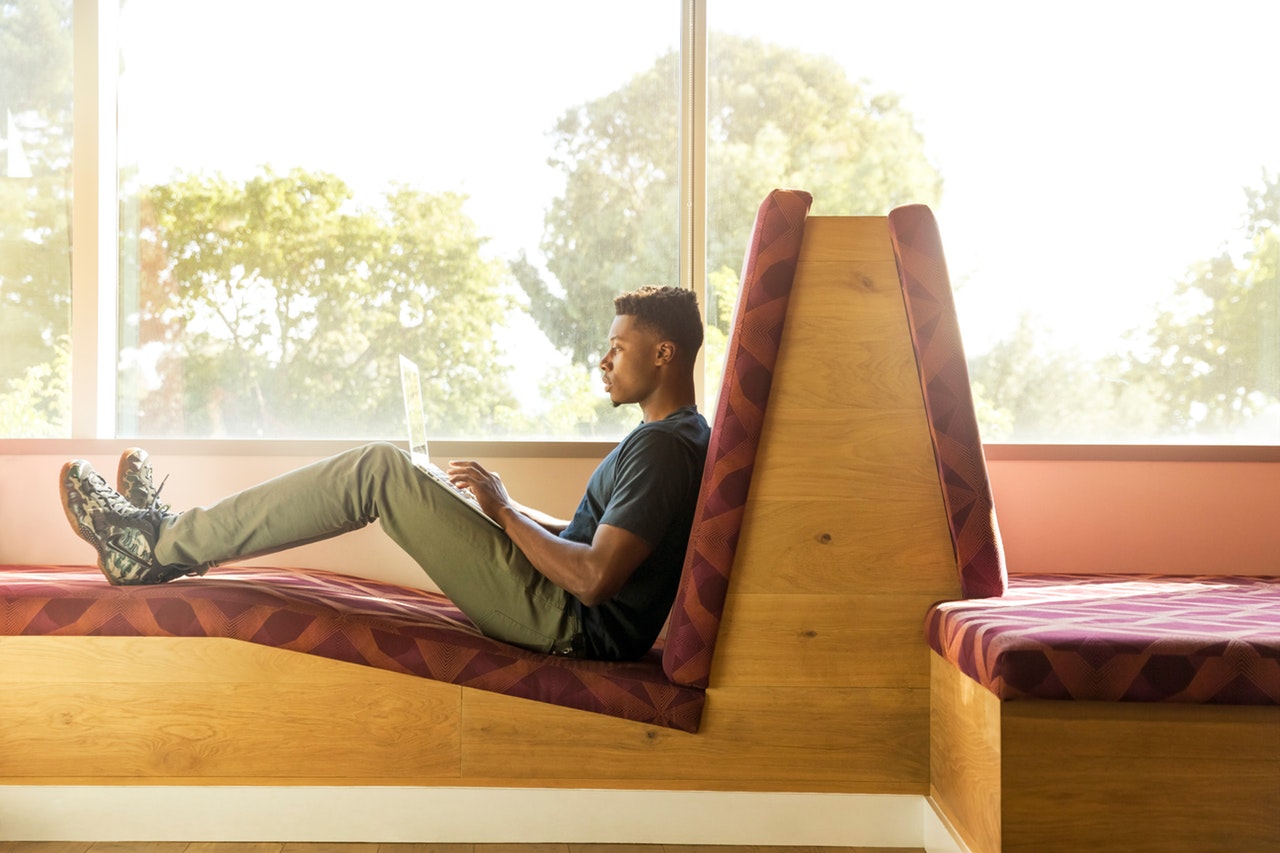 Most trading patterns are either reversals or continuations. With a reversal pattern, traders expect that a previous trend will reverse as soon as the current pattern has been completed. Continuation patterns, by contrast, suggest that the trend will continue once the pattern is finished. All of the patterns outlined below fit into one of the two categories.

The Head and Shoulders is a reversal pattern that is indicative of a likely reversal in a previous trend on a stock price. It is characterized on a trading chart by three distinct peaks. The center peak is the highest, while the two others – forming the ‘shoulders’ – are lower but of roughly equal height. The lower peaks are connected by a line that represents the key trend to watch. When the Head and Shoulders pattern is complete, traders expect the trend that prevailed before the pattern started to reverse and aim to buy or sell accordingly.

The Cup and Handle is one of the best-known continuation patterns and is considered a bullish way of interpreting a chart. The ‘cup’ part of the pattern is a U-shape rather than the more familiar V-shape that is sometimes seen on charts, and the ‘handle’ appears on the right-hand side of the ‘cup’ and represents a small dip in price. Traders count on the previous trend continuing once the ‘handle’ has been completed on the chart.

This is one of the most popular patterns with traders as it is one of the more reliable and is straightforward to spot. It is characterized by a double peak or trough in which the trend line of a stock twice reaches a new top or bottom, and often signals that the previous trend will reverse, either in the medium or long term.

Triangles are another popular chart pattern, partly because they are one of the most common. They are formed by the activity of two separate trend lines. There are three main types of triangle pattern, and each can last several weeks or months.

Learning how to spot patterns in charts is an important part of trading. While it may be considered more of an art than a science, this approach to trading can be a valuable addition to your strategy and will help you get a clearer picture of the performance of the whole market of individual stocks; enabling you to become a more successful investor.