While it probably isn’t the best of ideas to pit the genders against each other – especially in the workplace – the question we’re posing today is definitely legitimate. The simple fact of the matter is that when it comes to the health of our children, we all want to be sure they get the best possible care.

Some of the studies may be easier with one of the nursing research paper writing services so that students don’t forget to appeal to professional writers. Do women make better pediatricians than men? Let’s look at a few facts.

Fact #1: Pediatrics is a female-dominated branch of medicine.

According to the American Medical Association, women account for close to three-quarters of all practicing pediatricians. That may not make them better, but it does seem to make this branch one for which many women feel confident in occupying. Who doesn’t want a confident physician looking after the health of their children?

While the gender of the physician should never be a primary reason for choosing one, there are a number of other reasons why it might be better to choose a female physician over a male. Some of the information in the following sections reveal other compelling reasons to consider a female pediatrician, not the least of which being their ever-increasing commitment to the medical profession in general.

Fact #2: There are more women than men currently enrolled in medical school.

According to The Washington Post, there has been an upward surge in medical school enrollment among women over the past five years. Male enrollment tends to fluctuate, but even during years like 2017 when more men enrolled in medical school than the year previous, the numbers still don’t match those of women entering at the same time.

Studies also show that women perform better overall in medical school regardless of the discipline in which they choose to specialize. This is not surprising when one considers that they do better than men at all levels of academics.

Regardless of your gender, if you happened upon this article as a struggling med student, there are plenty of ways to get help and ensure success. A custom research paper service and numerous resources can assist with everything from getting help with specific courses through online study groups for getting writing assignment completed on time.

#3: Women have to try harder to succeed in any branch of medicine.

For many years, particularly in America, medicine was much more of a boy’s club than a girl’s. The structure of most residencies – even in 2018 – is not friendly too many female students. According to the New York Times, “the structure of medical training has changed little since the 1960s when almost all residents were men with few household duties.”

The article goes on to say that residencies often do not cater to people trying to strike a healthy work/life balance which makes it much harder for women to manage various personal situations like family responsibilities and maternity. 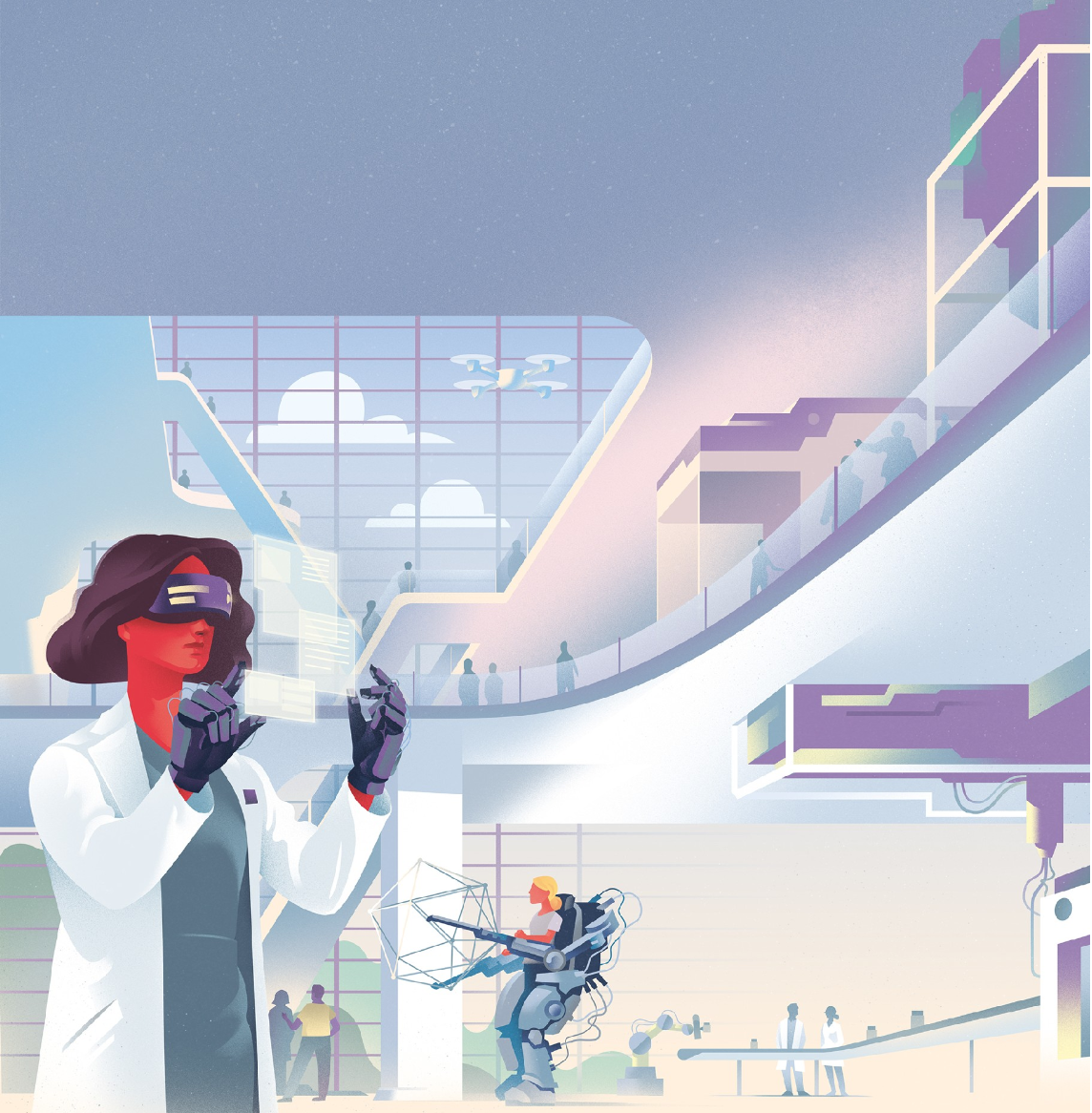 What all these things have in common is that women work harder and are placed in a higher position of proving themselves in the medical field than men. Does it make them “better” as pediatricians? That remains to be seen. What it does much more definitively is make them more motivated and more determined. The challenges that female med students (and doctors) face are unique and those who brave the odds deserve to be acknowledged.