Since contactless payment was introduced, it has seen a significant rise in popularity. Not only are customers choosing the contactless method over more traditional payment methods, but they’re also spending more as a result. It’s become a lucrative thing for businesses to offer, despite safety fears raised by experts. 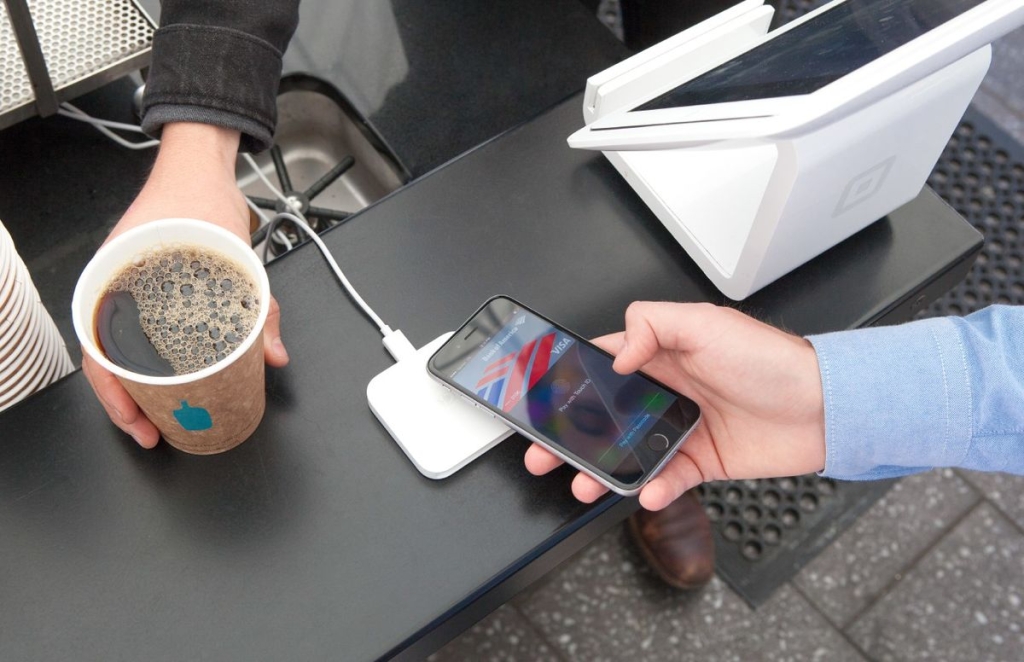 Data collected from The UK Cards Association earlier in the year, shows spending via contactless payments more than tripled throughout 2015. This takes the total being spent using the revolutionary payment method to £7.75 billion. When you compare that to the £2.32 billion figures from 2014, just a year prior to the latest figures, you get an idea of just how popular contactless spending is.

So what exactly is contactless payments? Well, initially contactless payments enabled customers to use their cards to pay for purchases up to the value of £20 without having to use chip and pin. They can simply swipe the card and the payment is accepted. Due to how popular it became, the spending limit was raised in September 2015 to £30.

Some experts are concerned about the safety of contactless cards. They claim that it makes it easier for fraudsters who steal people’s cards. Without having to type in a pin number, someone could easily use a stolen card to make smaller purchases. However, data analysed from the same research conducted by The UK Cards Association, shows contactless payments are one of the safest methods customers can use. The amount lost via fraud on contactless payments was £153,000 out of a total of £2.32 billion spend. 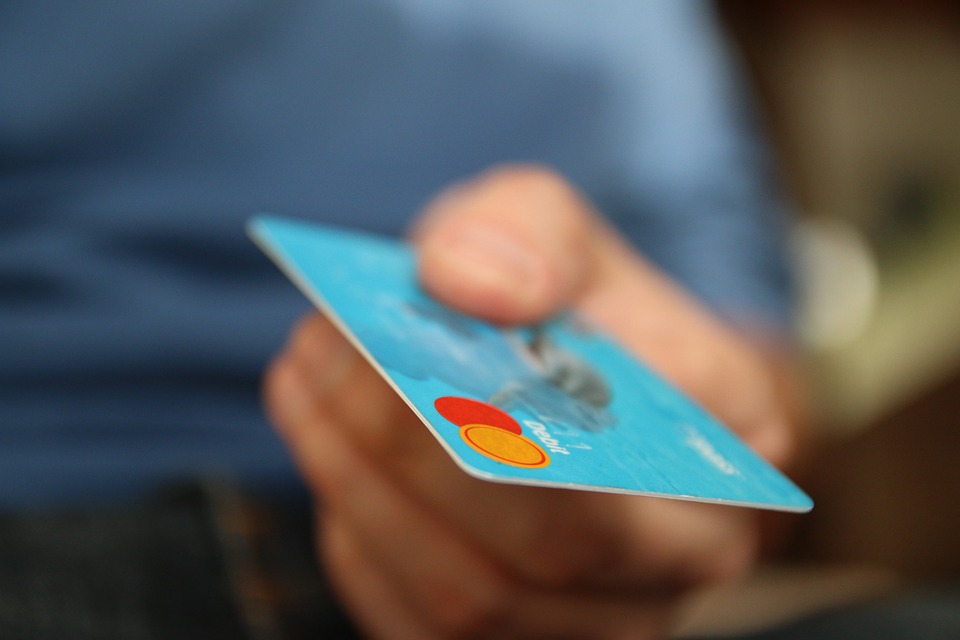 If you have a physical business location, allowing customers to pay using contactless cards will really help boost spending. Customers want convenience; especially when they’re making smaller payments. So if your company isn’t making use of this revolutionary modern payment method then now’s the time to start.
Overall contactless payments are growing at a very fast pace. It’s likely the figures will have tripled again by this time next year. To run a successful business you need to give customers what they want and what they want right now is contactless payments.