As a nation, the UK loses £155 million down the back of the sofa each year. This amount might seem a little less shocking when you realise it’s split between 65.6 million people, but it gives a fair amount of insight into just how much hidden treasure can be found in people’s homes. Indeed, the sofa itself could well be worth a high price, with some items of furniture from Ikea now valued in the thousands because of their rareness.

Statistics (and experience) shows that British homes are cluttered with unused items—over five times as many as anywhere else in Europe—but there’s every chance that your attic could be harbouring hidden treasure. From fine wine to old toys, you could be sitting on a goldmine of items you might not even remember buying in the first place. Here’s our list of five fantastic investments you might have made through sheer fluke.

In a rare demonstration of the benefits of Brexit, the value of fine wines in the UK increased by a quarter in the year following the vote to leave the EU, and those in the industry are predicting that this trend will continue through 2018. Even if you are more prone to buying cheap bottles from the supermarket than procuring your plonk through a broker, there remains every likelihood that a bottle you were given as a gift a few years ago, and swiftly forgot about, is worth far more than you expect.

That said, it may not even be the dustiest vintages lying around in your attic which could net you the most money. In their guide to wine valuation, The London Wine Cellar note that “older wine is not always more valuable”; they point out that some years are better than others, and a fine wine’s vintage is dependent on weather conditions in the region where the wine was produced. So provided you have stored your wine correctly, out of direct sunlight and with minimal damage to its label, a few dusty old bottles in your attic could be professionally valued for thousands. 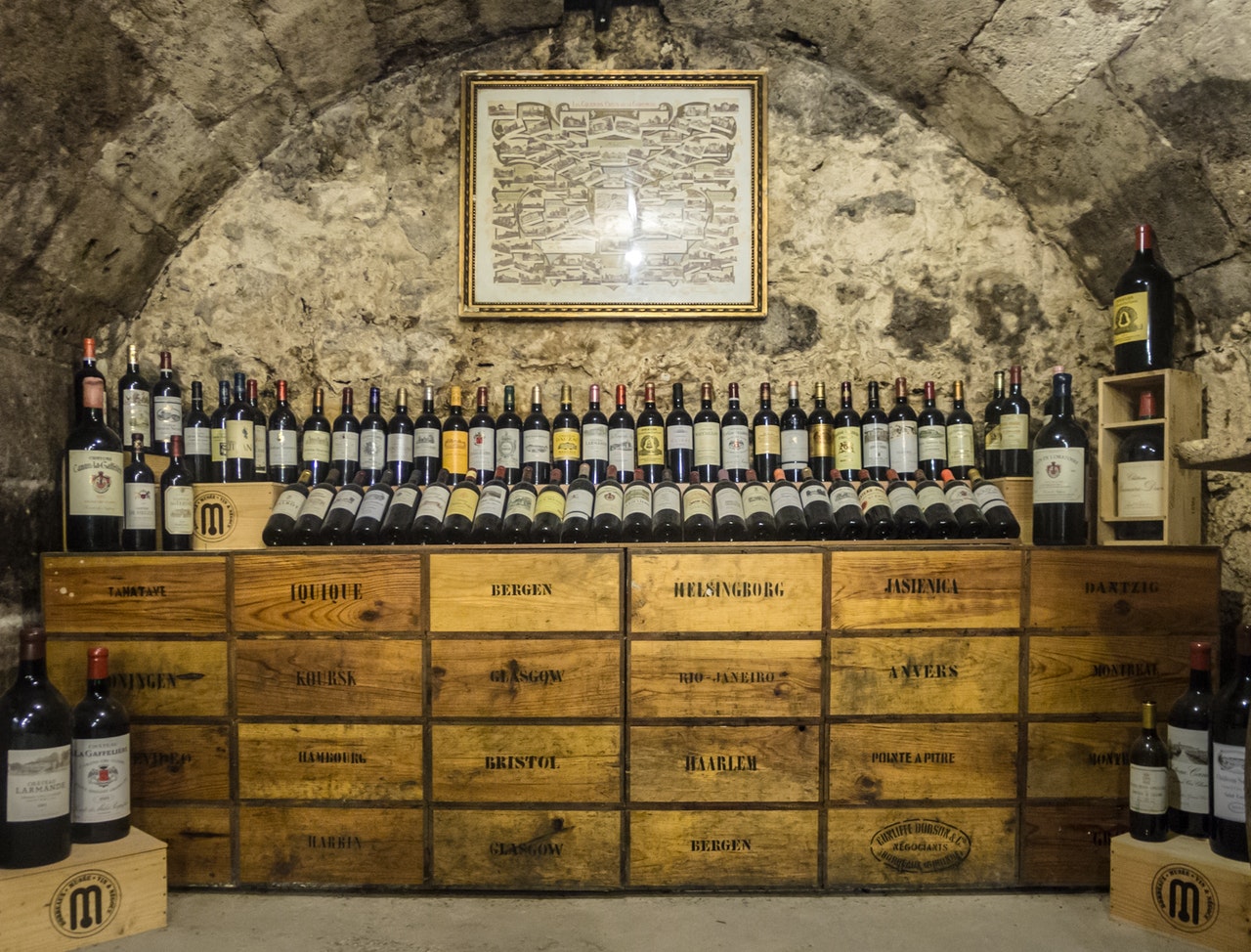 Ever since the lightbulb hit the mass market in the late 19th century, the notion of planned obsolescence has secretly been turning our tech into useless paperweights, and as more companies enter the fray and release products, the more our older gadgets pile up. Fortunately, this might actually work in your favour, financially speaking; everything from portable music players to old games consoles—and even the games themselves—are going for hundreds, if not thousands.

The high prices this so-called “old tech” commands is entirely dependent on how well you’ve looked after them, so if your Game Boy has been battered through years of Tetris abuse, or if you’ve thrown away the box for your first generation iPod, you may be out of luck. However, if some of your N64 games are in as good a condition as the day you bought them—even ones as ubiquitous as GoldenEye or Zelda: Ocarina Of Time—they could fetch upwards of £3000 on Ebay.

It’s not just the obsolescence of media devices which has sent prices skyrocketing; with the nostalgia-driven vinyl renaissance, and even a cassette revival well underway, many are predicting that VHS tapes are next in line. Unlike vinyl and cassette, VHS tapes and players are no longer being made, with the final VCR being manufactured two years ago, which means that there is a finite amount of the format currently in the world. This, unsurprisingly, is catnip for the collectors’ market.

The video cassette revival is still in its early stages, but that didn’t stop a bidding war happening last year on an ex-rental copy of Jaws (final price: £360), or classics of the “video nasties” genre (sample titles: The Beast in Heat and Death Curse of Tartu) screaming past the £1000 barrier. More seemingly-wholesome fare from Disney can be just as lucrative, with an early tape copy of The Little Mermaid selling for $300, thanks to being released with phallic artwork which was swiftly withdrawn.

While there’s every chance your collection of action figures and stuffed animals were unceremoniously thrown out after you left home, toys from as recent as the nineties could be worth hundreds each. As trends cycle back on themselves, Furbies and Tamagotchis are being remanufactured, while Pokemon has seemingly never gone away. As a result, their original editions are going for a pretty penny on Ebay and more bespoke collectors’ sites.

When it comes to playthings, you can list them for as much as you would like (within reason), though it ultimately boils down to how much people are willing to pay. Still, whether you were into Polly Pockets or Pokemon, an entire attic full of toys which haven’t been touched since the Clinton administration has the potential to have a lucrative pay-off.

Just before the turn of the millennium, it seemed like everyone was stockpiling Beanie Babies as something of a Y2K nest egg. Sadly, much like the Millennium Bug, it appears that that the speculation was almost entirely unfounded. Since then, the world’s collective delusion has become a cautionary tale, with TV satirist John Oliver using it as a warning about the current cryptocurrency craze, while a book was even published a few years ago trying to comprehend “The Great Beanie Baby Bubble”.

Having said that, this hasn’t stopped people from trying to keep the bubble oxygenated; the toys which were marked as limited-edition at the time, particularly the Princess Diana tribute Beanie Baby, still often get listed at five-figure sums. Meanwhile, a mis-manufactured Peanut the Elephant (in royal blue, rather than light blue) is regularly cited as the most valuable Beanie Baby, so having one of these in your collection could net you a cool $3000. It sure beats having them take up space in your closet.