Last year, a survey by The Independent found that three-quarters of Brits regularly suffer from stress relating to money related issues. Many British people find themselves stuck in a ‘payday to payday’ cycle, meaning that the thought of an unexpected bill or expense can cause significant strain. It’s surprising then, that British schools do not typically teach financial literacy from a young age. Here, we take a look at the situation with the help of liquidation specialists Business Rescue Expert.

Several studies have found that millennials lack financial organisation skills due to a lack of education on the topic. Millennials’ spending patterns stand in stark contrast to their predecessors; they’re keen to splash out on experiences and don’t often take to the idea of big commitment purchases seriously — for example, houses. Millennial spending habits signify the disparity of their knowledge and attitude towards budgeting — research has found that 60% of these youngsters said they are willing to spend more than £3.11 on a single cup of coffee, while only 29% of baby boomers would splurge for caffeine. A lack of financial literacy in education has undoubtedly played a role in this, with many young people under the illusion that simply earning a lot of money means that you’ll never be in any debt, along with a general unwillingness when it comes to making sacrifices for the sake of budgeting. One survey found that 42% of teenagers said that they wanted their parents to talk more about finances, and a staggeringly low 32% said that they knew how credit card fees and interest worked. Teenage years are pivotal points for learning, so why is financial literacy being left out? 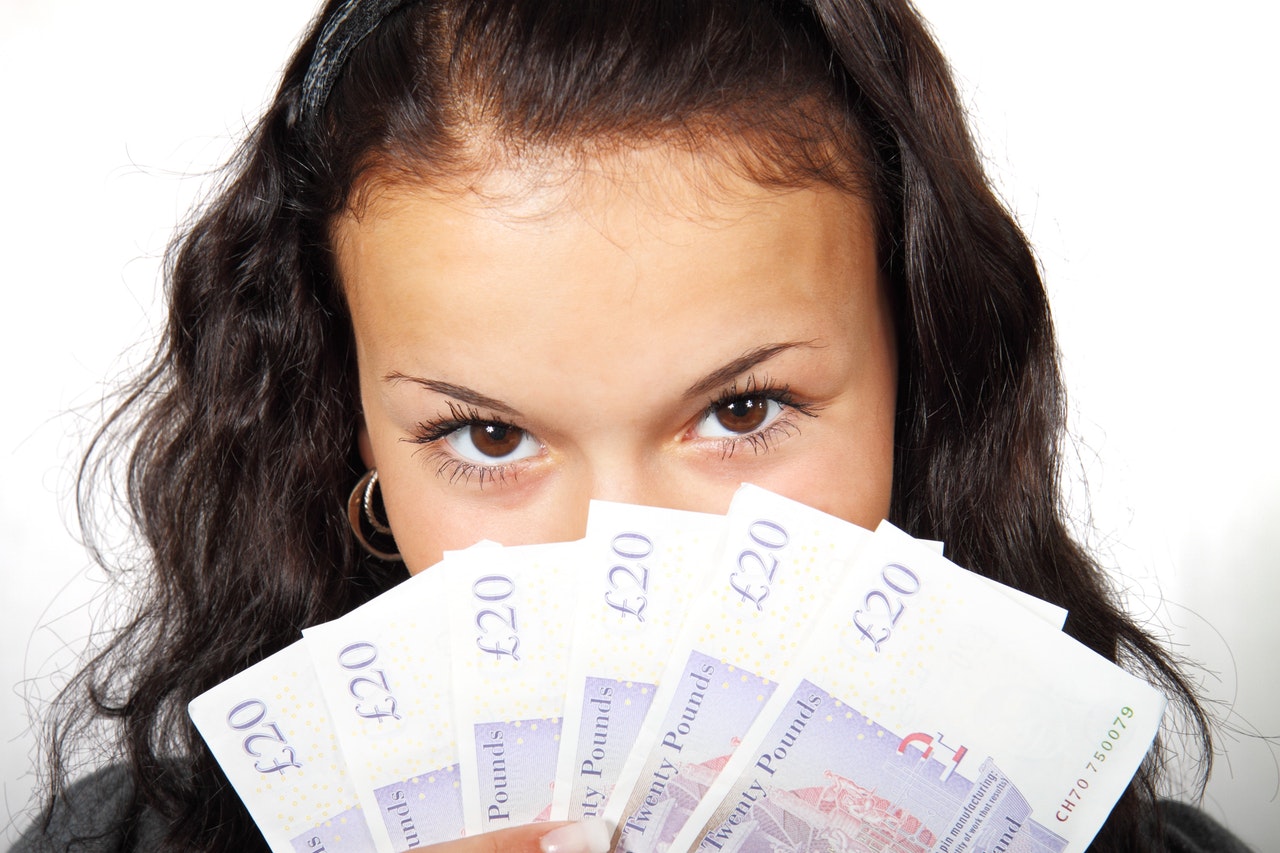 Financial education often requires the use of practical examples, so they can be quite complicated. Lessons in finance differ from core subjects like English and Science, as they provide life skills which, if not learned, will be detrimental as kids grow older and enter adult life. One UK primary school created its own bank, to combat ‘below average’ financial literacy learning. Despite financial literacy being introduced to the national curriculum in England in 2014, not everyone believes that school is the place for financial education. Some believe the duty should be on parents to teach their children the real value of money and how to approach it. It’s worth noting that in private schools, faith schools, and academies, it isn’t a compulsory part of the curriculum, so many youngsters would still miss out on these lessons. A lot of schools who do incorporate it into the school day compartmentalize it into general ‘citizenship’ lessons, but it’s arguable whether enough emphasis is placed on it here.

Currently, the national curriculum covers a few areas of finance, including savings, pensions, and banking. It’s still a relatively recent introduction to schools, so not all teachers may feel confident in teaching it yet, due to the specialised, complex nature of the topics. There is also the matter of religious differences in the approach to and teaching of these finance lessons. Followers of the Islamic faith are prohibited from using any form of compound interest. This relates to things like conventional mortgages, student loans and car loans, all of which are commonplace in many other cultures.

It can therefore be difficult to introduce financial education on a global scale. Maths might seem like an obvious place to drop lessons of finance in amongst existing content, but debate is rife as to whether subjects like trigonometry are still deserving for a place on exam papers, when finance lessons could take their place and provide long-lasting life skills.

Although there is a lack of depth in financial literacy education, the subject could become mainstream in the next ten years. These skills will prove invaluable for youngsters as they progress through life, and they could eventually counteract the stereotype of a financially irresponsible or illiterate millennials.