The phenomenon so many punters addressed to, betting against the public, provoked quite a discussion in the bettors circles. Lots of those who’d never used the system before, found it to be truly effective. Due to this fact, their curiosity began transforming into pure ardor and the method gained even more supporters. One should say their number has grown exponentially over the past years. The reason for such huge popularity lies in a higher percentage of winnings compared to those in the other betting systems. But despite the given facts, lots of people continue wondering whether the method works. In order to understand it, one needs to know the key principles of the system’s approach. 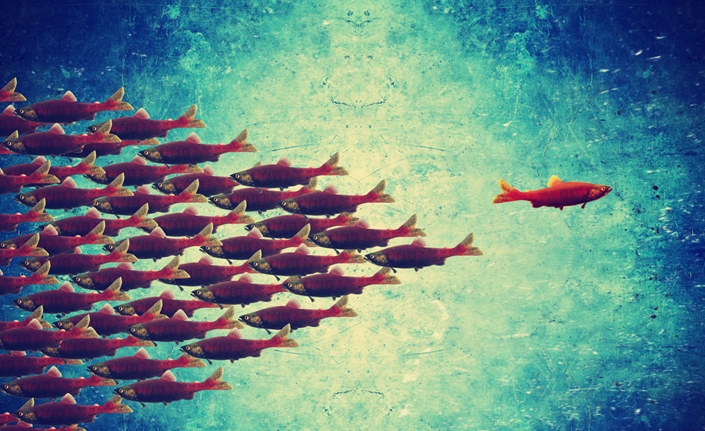 How betting against the public works

The system is based on a so called contrarian method or doing your bets the other way round. This means, if the public backs some popular team, you bet on the other one. At first it may seem foolish: why not listen to the majority’s opinion and go the same way? The question, however, is reasonable only if it doesn’t refer to betting. Problem is, the public can be easily manipulated by media, bookmakers, ‘general opinion’ etc. The sportsbooks know precisely how to make money and what’s the source of their income. A mass betting usually turns to be a huge ‘winning’ for them, yet, surely, not for the punters. It’s logical to assume that the number of winners can’t be even half as large as the number of bettors. A smart wager knows that and, therefore, bets the opposite way to fade the public.

Listen to what the numbers say

According to statistics over the past eight gaming seasons, the games in which 75-80% of bettors were on one side came up with losses of 52-54%. This brightly illustrates how following the publics’ opinion results in lower chances to win and, on the contrary, fading the public offers higher percentage of winnings and some good odds. Considering the tendency, there are always events where this or that side is backed by the overwhelming majority. You can track those on http://oddsdigger.com/ and check for yourself. With regards to this system, one should place wagers on the opposite team in order to have an advantage and improve probability. The numbers will have them covered in this case. 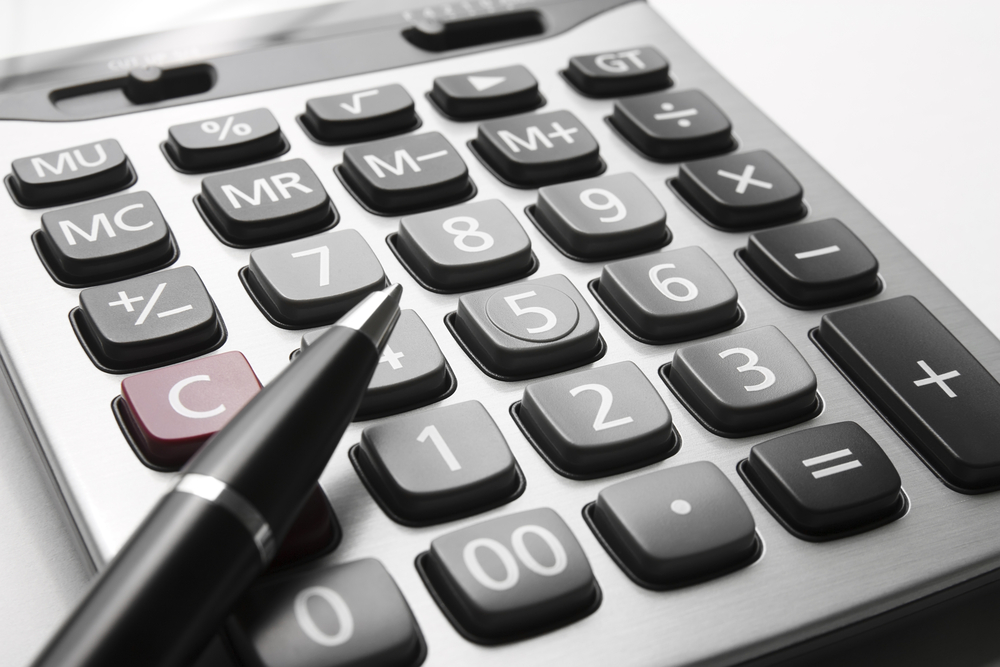 Fading the public is profitable

From what we’ve learned, betting against the public is, with no doubt, a more profitable way of making wagers compared to the other methods. One may find a number of systems developed over the last decades, but all of those do not seem to last for long. On the other hand, fading the public promises to be successful and adjustable to possible ‘innovations’. It’s clear that sportsbooks will always know what side the majority is going to support. And as long as they do, betting against public will work faultlessly.