You may often hear the saying “The bigger the risk, the bigger the reward” when it comes to making decisions in the world of business, and successful entrepreneurs often dabble with them if they’re to get to the higher levels of prestige.

Of course, not all risks are bad despite the presumed connotations. Risk taking in business doesn’t mean going into a business blindly, it involves long, strategic planning and hard work. There are no particular winners in these methods of business, with those risk takers often going into the plan without too much planning, similar to that of gambling and often walk away with a loss, whereas the risk averse plan too much to the point of a missed opportunity, or the winning percentage is at a much smaller figure. 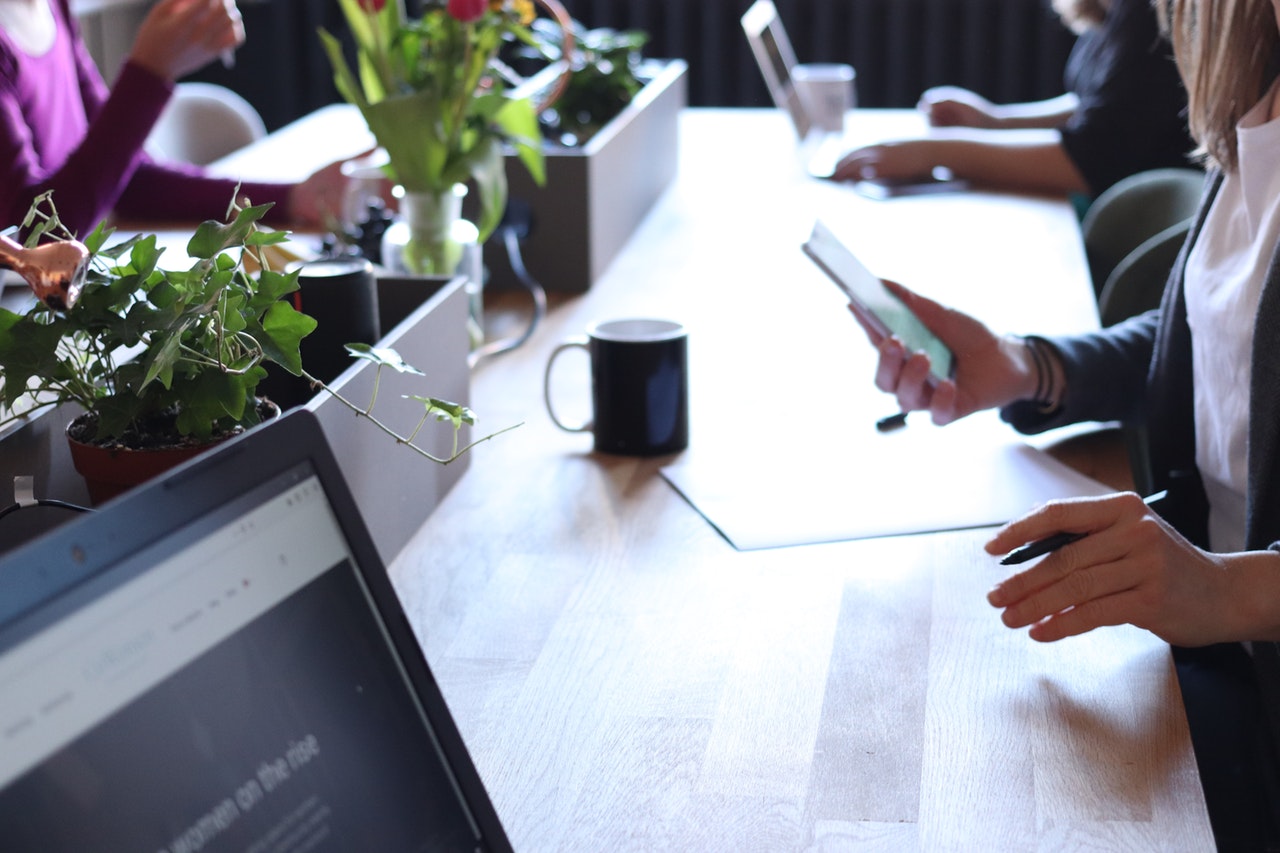 The cup half empty / half full argument can be brought in to this context as there are certain personality traits that are linked to the decisions linked with risk taking. Those that are risk-averse tend to be:

Those who are more prone to involve themselves in risk are;

Taking risks in business runs parallel to entrepreneurship in that, leaving a steady-paying job to start your own venture is a huge risk in itself, and requires a substantial amount of financial backing in order to get up and running. This is before you have to deal with all the personnel operations of hiring employees, delivering marketing strategies and setting up reputable customer service.

Pierre Vannineuse, Founder and Chief Executive Officer of Alpha Blue Ocean, a UK based alternative investment company shares his thoughts: “I like to think of myself as extremely optimistic and a risk taker. All the risks I’ve taken have been meticulously calculated to avoid minimal failure.”

“Of course, even the most experienced risk-takers cannot foresee certain anomalies that spring up from time to time, but with each one you overcome, the more sagacious you become going forwards.”

It can be argued that the risks taken at the start of a businesses career arguably have more weight behind them, as there is a lot more to lose than a large company messing up a marketing campaign for example. Although financially, the larger company may lose more than the smaller, the larger company has the foundations to fall back on should they not pull off the intended plan.

Business modernists denounce the taking and avoiding of risks as being a spectrum. If we were to start at 1, those would be the people that are too hesitant to manage risks, never really growing substantially but never making losses either, teetering along in their safe zone. Going up to 5, these are the neutral businesspeople that carefully consider a risk thoroughly before implementing it, to the point where they’ve lost out a portion of the winnings but also shortened the loss gap. Those that are 10 on the scale throw themselves completely into the biggest risks a business may come across, and although they do carefully plan it, in gambling style the margins for winning and losing are a lot wider.

Jeff Bezos of Amazon has once been quoted as saying: “I knew that when I was 80, I was not going to regret having tried this…I knew that if I failed, I wouldn’t regret that. I knew the one thing I might regret is not ever having tried. And I knew that would haunt me every day.”

With the spectrum in mind, this should help you consider whereabouts you lie when it comes to taking risks, not only in business but in life too. Customers and people alike have constantly changing demands and habits, and for this reason, as providers, we should constantly be in a state of progress. The most reactive leaders will see recognise this, view it as a cost of opportunity and then ratify this action from the top down.