With spooky season well and truly underway, you could find yourself in the mood for a scary story to get you in the Halloween spirit. You might not believe in ghosts, goblins or witches, but these business horror stories are 100% true! Business owners look away now, as voluntary liquidation experts Business Rescue Expert take us through some of the scariest business horror stories of the past decade:

In 1999, NASA made a very costly mistake, which caused their Mars Climate Orbiter to be lost in space forever. Engineers didn’t realise that European engineers working on the craft had worked in Imperial measurements and failed to convert them to metric. The internal software was given data which didn’t correspond to the same units so when the system which controlled the thrusters calculated the force required in pounds, another system was telling it that it was in Newtons.

Due to a tiny mathematical mishap, the whole mission failed. The orbiter cost a staggering $125 million to build, but it taught a remarkably invaluable lesson to all involved: the value of basic communication, and the need to verify even the simplest of protocols — check, and check again! 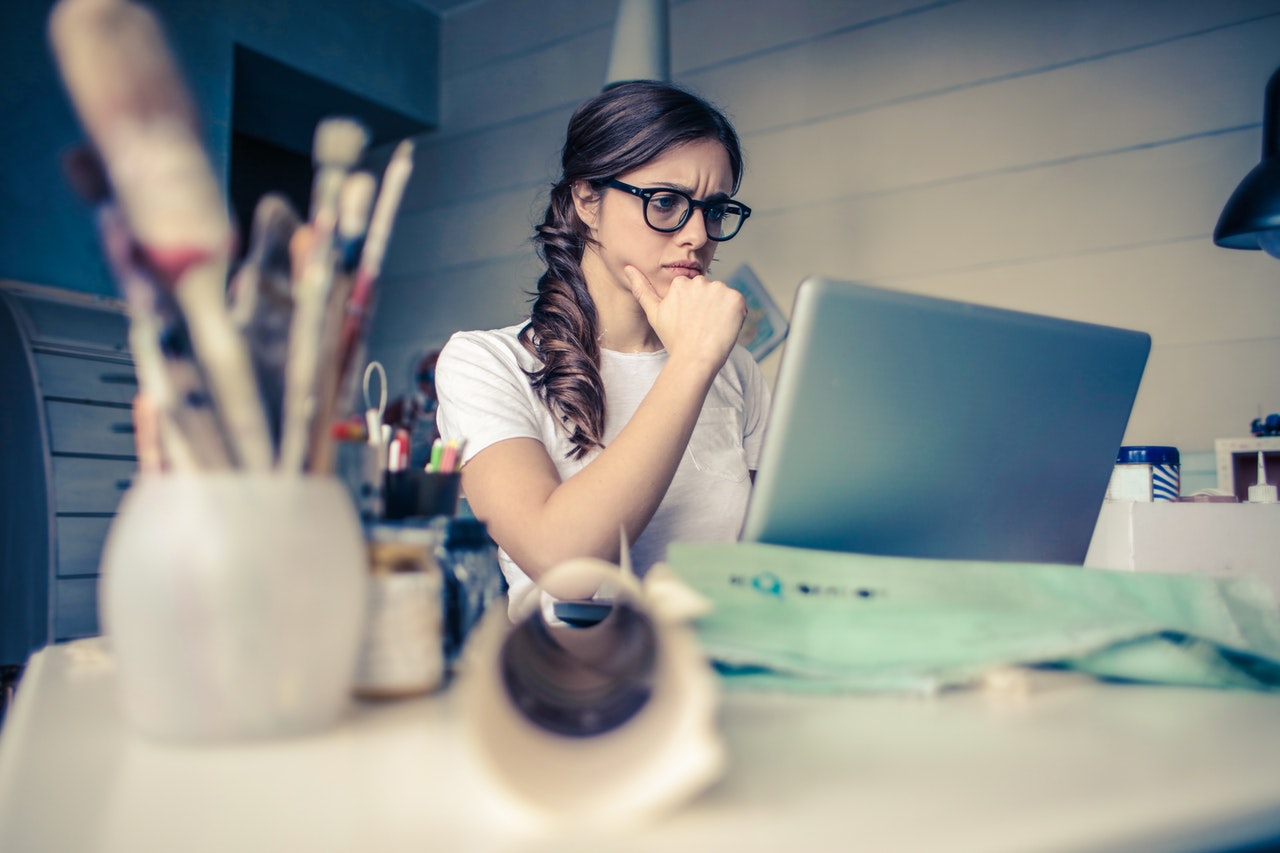 In 2015, Meerkat launched a live streaming video app which operated on Facebook and Twitter and was the first of its kind. Initially, it was a huge hit with users, as ordinary people and celebrities alike realised that they could live stream on both channels at the same time. However, Facebook and Twitter quickly clocked onto this, and developed their own streaming systems as a result — Facebook Live and Periscope. When they launched they also withdrew Meerkat’s access to their platforms.

Sadly, the app was unable to pick up the pieces and rethink its strategy. It could have attempted to move towards a new niche, but most of the financial investment had been used up on paying for endorsements from celebrities and other backers, as opposed to targeting it at the actual product.

If your business experiences massive success in a short space of time, it’s very easy to get carried away, but you should always ensure that you have a plan-b!

This mistake is so famous that university lecturers still repeat it to business and marketing students as a cautionary tale. In the 1980s, Ratners Group jewellers was a common sight on high streets across the nation, a family-ran business which spawned into a 900-strong store count during its peak. The Ratner situation is testament to the fact that everything can change in a given moment, and the company’s CEO Gerald Ratner learned this the hard way. A couple of misjudged remarks in front of a room full of journalists and business figures prompted a precipitous drop in revenue, as Mr Ratner lost more than a hundred million pounds in less than a minute after his remarks had proliferated around the room and later to the country.

In what was likely a serious case of speaking before you think, Ratner labelled his products as ‘total crap’ citing this as the reason he was able to sell his merchandise at such low prices. He added insult to injury, adding that his company sold earrings that were cheaper than a prawn sandwich from Marks and Spencer, but wouldn’t last as long.

News journalists jumped at the chance to record Ratners rant and the next day his comments were splashed all over the papers. Ratners share price plunged after the story hit the press, almost 300 stores closed and Ratner resigned as CEO. The family name became a byword for calamity and the company had to undergo a full rebrand. The takeaway from this one is simply to be cautious and think before you speak, as it could land your business and your career in hot water!

Coca-Cola is one of the most famous soft drink brands of the past 100 years. Created by inventor John Pemberton in Atlanta, GA, in 1886, the original formula is an intensely guarded secret. When arch-rivals Pepsi made their presence known amongst the coveted teenage audience, Coca-Cola made a bold move to guard its market share from its key competitors. So, the taste was adapted slightly, making Coca-Cola slightly sweeter in order to make it taste closer to Pepsi.

The new product, known as ‘New Coke’ was released in 1985. Within days, there was a huge outcry from those loyal to the signature coke taste, with many loyal customers calling for the brand to reverse its decision. Their revised recipe had in fact alienated their traditional demographic, instead focusing on a smaller proportion who had chased for the sweeter alternative. This product was already available, and New Coke was simply a same-but-different choice.

Within three months, New Coke had been scrapped, and Coca-Cola reverted back to the much-loved original, naming it ‘Classic Coke’. A huge lesson was learned, and if the course of events was any different then we might not have been as familiar with the powerhouse brand as we are today. Take heed from the old Russian proverb “Trust, but verify” and make sure your market research and development stages are fool proof.

Kodak is one of the most well-known photography companies in the world. Back in the 1970’s, the photography giant controlled a massive 85% of the market share for film and cameras. In 1975, Steven Sasson, a research and development employee was experimenting with a product called a charge-coupled device. He found that if he could translate light into binary code, he could produce a 100,000 pixel image — or 0.01 megapixels as we’d refer to it now. The employee in question essentially built the prototype for digital cameras, creating a device which used a memory card and compressed images.

Many traditional thinkers in the business rejected the idea, instead opting to stick with what they knew best. As a result, the device was never released out of the real fear that it would jeopardise the brand’s film sales. They eventually made the switch to digital in the late 1990s it was too late, and Kodak had to file for bankruptcy in 2012 as a result. The digital camera line was abandoned, and the brand now keeps its focus on the production of printer cartridges and motion picture film.

Innovation is key for any business, and risk is a big part of this. It helps to research what your competitors are up to if you want to avoid a mishap such as this.