At the start of 2016, Forbes predicted that global real estate would represent the best investment throughout the year. Hindsight is a beautiful thing. In reality, global property investment volumes have fallen for the first time in seven years amid growing concerns over the UK’s decision to leave the EU and unstable markets in the Far East.

Although these issues look set to continue into the New Year, property investors can afford to be cautiously optimistic about 2017. Here are four trends that look set to influence global real estate in the coming year. 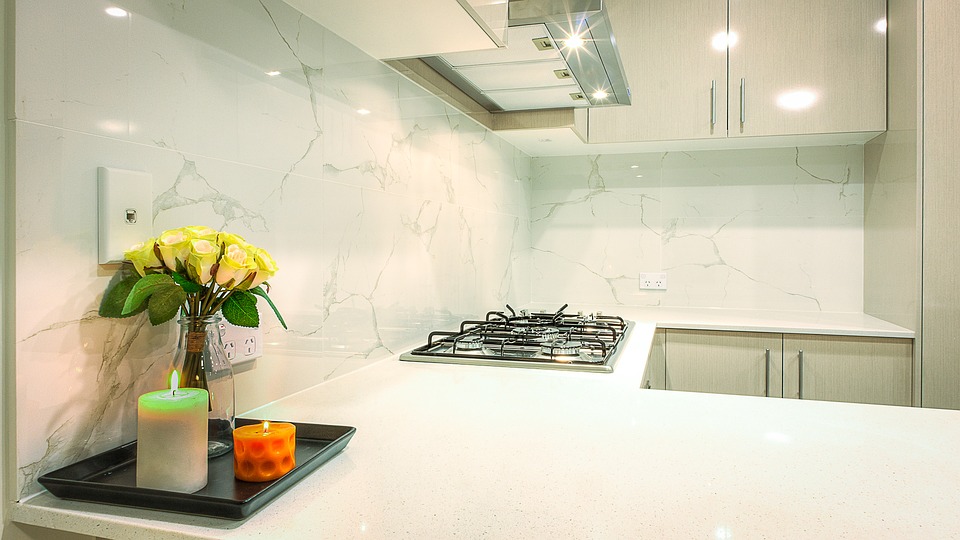 The UK’s decision to leave the EU has added new financial uncertainties that will not be fully understood or resolved in the short-term future. The subsequent fallout has seen New York City supplant London as the city attracting most cross-border investment. However, international investors are taking advantage of the weak pound so demand for property in the capital has increased.

According to real estate consultants Cushman & Wakefield: “Losing out to New York as the world’s biggest magnet for foreign capital could be a short-term reverse for London, with relative pricing already starting to look more attractive as yields elsewhere are forced lower. In the medium term the net impact on London could be limited if the city succeeds again in innovating and embracing change.”

In the long-term, there is reason to be optimistic about London as it adapts to life outside of EU regulations. But in the short-term, the cloud of uncertainty currently cast over the UK could be good news for American real estate as US assets become more valuable to global investors.

Millennials have overtaken baby boomers in population size for the first time. A study by the Pew Research Center found that there were 75.4 million millennials in 2015, slightly outnumbering the 74.9 million baby boomers.

These demographic shifts will have ramifications for real estate. Millennials have been credited to the rejuvenation of ‘downtown living’. With this move to urban spaces, people have an expectation of 24/7 opportunities, such as dining, entertainment and retail, and that’s driving real estate development in today’s market.

This will lead to a growing trend towards high density mixed-use developments that offer luxury living spaces, retail, work and entertainment spaces as well as green areas to make urban living healthier and more desirable. 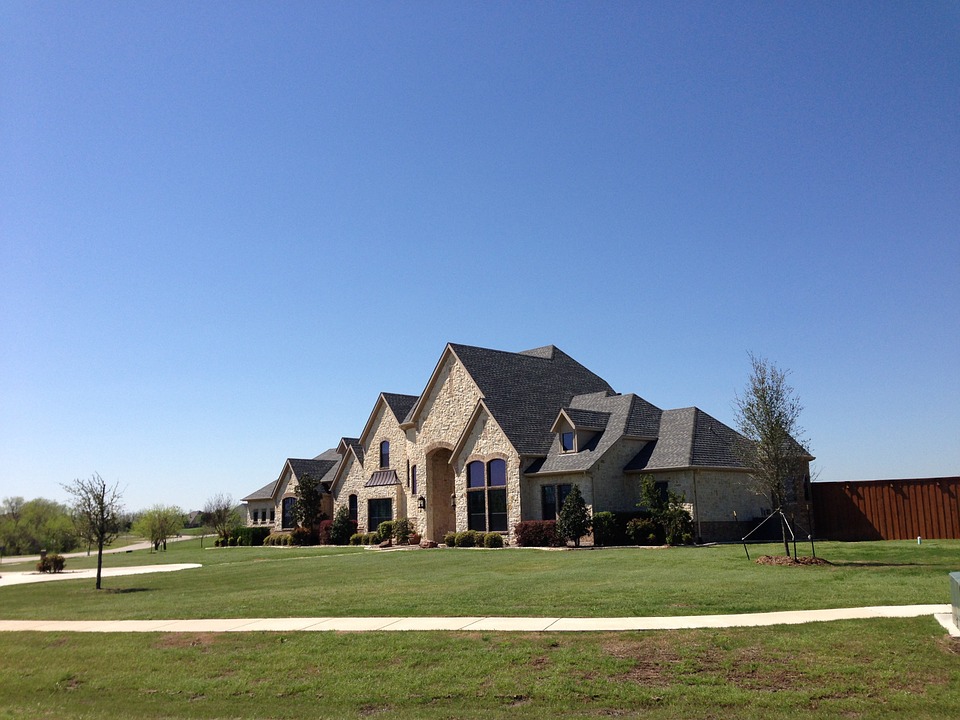 As more millennials move into the city, retired baby boomers are looking to spend their hard-earned retirement somewhere a little more exotic. It’s a trend that has taken off in the US – in 2013 more than 370,000 retired workers received Social Security checks overseas, compared to just 250,000 a decade earlier. Expect to see the trend gain more momentum in 2017, with more and more retirees expanding their property search abroad.

This could see a rise in citizenship by investment applications, where individuals can apply for citizenship in a given country provided they invest a significant of money in authorised real estate. These programmes are designed to support national development in emerging economies. For example, Dominica has a successful CBI programme which has allowed it to improve health care, education and a range of other public sectors in the Caribbean nation.

Stringent credit requirements prevent many households from entering the home ownership market, increasing demand for rental property. Urban areas particularly have seen a rise in housing. Take London for example, where research from LSL has found the average house price has doubled to almost £600,000 since 2009.

Strong demand for rental housing will continue into 2017, but with a likely slowdown in rent growth. According to HomeLet, September saw house rental prices record their lowest annual growth in a year. After years of rising rental prices, it seems that the capital has hit what Martin Totty, Barbon Insurance Group’s Chief Executive Officer, has labelled an ‘affordability ceiling’.