Investing can easily be one of the best ways to multiply your finances, but it is essential to know what to invest in and when before you take the plunge. With the fluctuations in the oil prices and political instability in the Middle East continuing to cause concern on a global economic level, many business people are seeking alternate places to invest their money.

Despite the warnings still echoing down the years after the dot.com bubble burst, it still seems clear that technology companies as far-reaching as online slots sites and news companies offer some of the fastest and largest-yielding dividends in the economic landscape.

In particular, it’s when technology harnesses the potential of entertainment that has caused some of the most spectacular results, with the Wall Street Journal showing how the third quarter of 2015 brought a record amount of investment in entertainment.

The fact that $766.5 million could be raised by US entertainment startups in just three months is significant as an indication of the renewed prestige that this business realm enjoys. But what’s interesting is how the enlarged technological scope of entertainment has really altered the present day investment options.

Despite many national newspaper titles succumbing to the digital revolution, other online variants have quickly filled the void. In particular, fledgling brands such as The Huffington Post and even Buzzfeed have quickly become big players on the entertainment investment index as a result of the innovative way they have catered to new methods of media consumption.

Similarly, there’s been an incredible diversity in what people consider as mere entertainment with fantasy sports sites like DraftKings becoming big players on the American betting scene. Whereas in the UK, Mr Smith Casino have become an enviable proposition due to games such as Starburst that encourages players to aim for the stars with the user-friendly slots games that feature alongside other more traditional gambling activities. 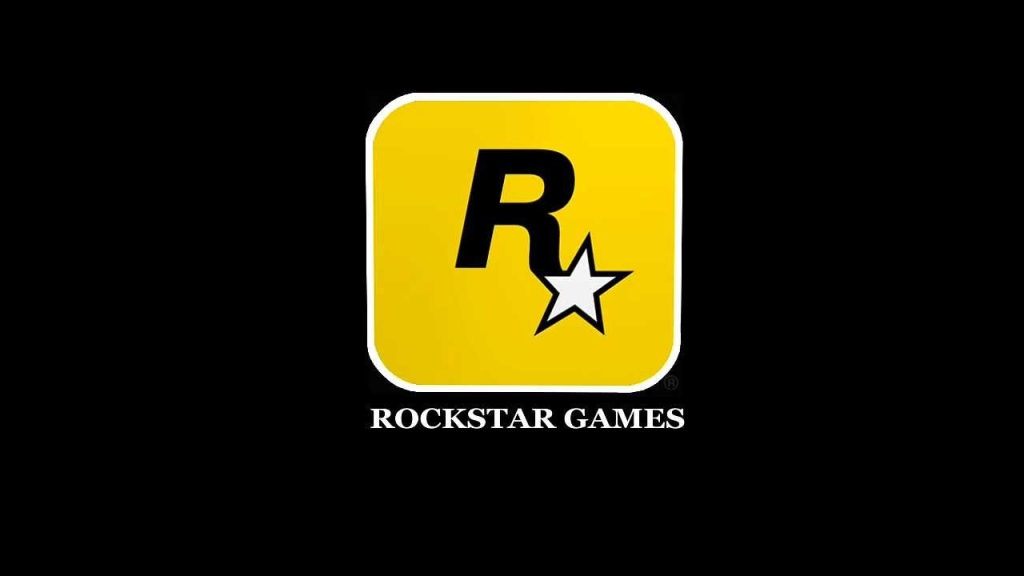 The advent of gaming as a recreational activity has significantly broadened the revenues earned by the global entertainment industry. The global gaming market is expected to grow by an impressive 8% over the coming years, and with a worldwide revenue of $113 billion forecast for 2018, it’s become evident that investing in high-profile brands such as Rockstar Games, and smaller indie companies could be a smart move for the shrewd investor.

Although many have stated that the rise of gaming has been at the expense of traditional entertainment forms such as music and movies, there are signs that these activities are starting to adapt to the 21st century environment.

And with brands such as Netflix, Tidal, Apple Music and Amazon Prime all promising to do the equivalent of what Mr Smith Casino does for slots games, it looks like entertainment could become increasingly profitable over the coming years.