Most of us dream of having enough money to live in a mansion, travel the world without a care, buy a Ferrari or two, or even to just pay off our mortgages. This is usually nothing more than a pipe dream, though, and instead of doing any of this, we’re forced to make do with what we have. For some lucky individuals, though, this dream can become a reality overnight.

Unless there’s a chance of inheriting money from a tremendously wealthy family member, however, for most the only route to getting rich this quick is to play the lottery. Many of us are put off by the exceedingly long odds of doing so, but perhaps we shouldn’t be.

Playing the lottery doesn’t have to be a complete stab in the dark.There are actually a few things we can do to increase our chances of winning lottery prizes and catapulting ourselves to wealthiness. Read on to find out how to win the lottery. 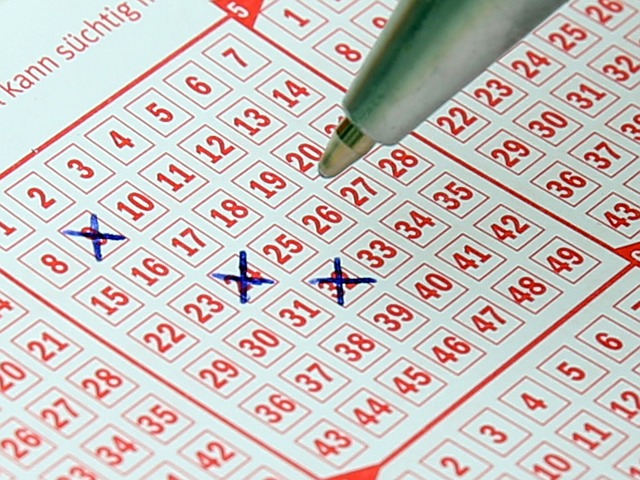 Instead of playing the lottery by yourself, it might be wise to join a syndicate and enter draws as part of a group. By pooling your money together, you can buy multiple tickets at the same price you’d usually pay for one, whilst receiving a greater chance of winning in return (though you’ll have to share any prize money).

Lottery syndicates have seen some serious success stories over the years. For example, in 2012, three teachers from Maryland won a staggering $218.6million between them, whilst the so-called ‘Oceans 16’ syndicate of 16 maintenance garage workers bagged one-third of a $448 million Powerball jackpot in 2013. These are just two instances in a long tradition of syndicates winning big.

If you are starting to think that joining a syndicate sounds tempting, you have many options when it to forming your own group. Typical syndicates consist of family, friends or colleagues, although online syndicates are becoming increasingly popular, with lottery syndicate websites like Lotto Social, Jackpot.com and Lottoland enabling individuals to join some of the biggest syndicates in the world, markedly increasing their chances of success.

When people think of the lottery, it is usually just the national games that comes to mind, but there are so many more options out there. Depending on where you are from, there are also usually regional lotteries. For example, in the US each state has its own selection of lottery games. These have fewer contestants than the national games, meaning you have a greater chance of winning (albeit with less significant prizes).

The same logic applies to entering different lottery games from around the world. If, again, you’re from the US, and play the Mega Millions lottery, the chances of you winning work out at around 1 in 259 million, yet for the Australian Powerball this drops to just under 1 in 77 million. For smaller countries still, the chances of winning increase even further. So, don’t just confine yourself to the same old draws when playing the lottery.

Many players have a process when it comes to picking lottery numbers. Some choose numbers at random, whilst others use close ones’ birthdays, but there are seemingly endless ways to select lottery numbers. Picking them completely at random may not be conducive to lottery success, and being more savvy in your choices could pay dividends. Picking numbers that haven’t come up in a while, choosing winning previous numbers or picking the most commonly drawn numbers are just three ways you can increase your chances of winning.