News moves quickly but large brands move even quicker. Famous faces, iconic logos, and company catchphrases seem to crop up in every corner of the globe. This might leave you wondering, how on earth did they get there? If you think back to 2015, you might recall a documentary starring the not-so-unknown ex-England football star David Beckham. This show, The Unknown, followed Britain’s beloved Becks as he travelled around the world to see how his fame had spread (oh, and ‘find himself’ of course). Thanks to the global adoration of football, and the spread of information via the internet, Beckham had to travel into the depths of the Amazon rainforest before he could escape the pleas for selfies.

It’s not just well-known faces that have become a global phenomenon. Big brands are constantly outgrowing the countries they were founded in and expanding all around the globe. BMW, Coca-Cola, and McDonald’s are perfect examples of this. They are all household names and you would have to venture pretty far before you found someone who hadn’t heard of them. Let’s have a closer look at how these big names managed to expand around the globe, and how your business can follow them.

Strategic product placement and campaign regarding happiness has seen Coca-Cola become one of the most familiar brands on earth. It is estimated that Coca-Cola reaches daily servings of 1.9 billion globally, and many of its slogans such as “Open Happiness” are recognised around the globe. Recently, retro coke bottles were featured in the popular Netflix show Stranger Things 3 (2019) which was watched by at least 18.2 million viewers worldwide. Like BMW, Coca-Cola is using popular culture to its advantage. 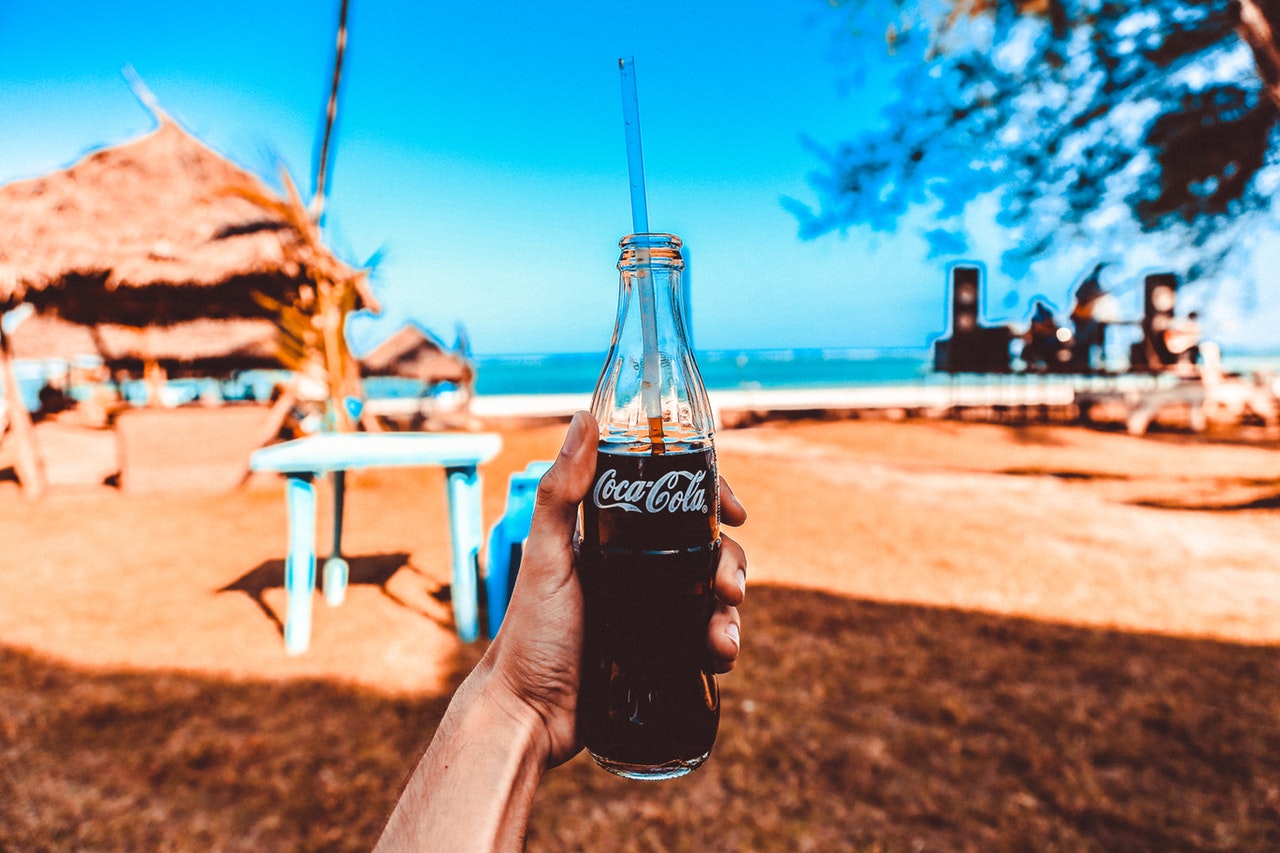 Coca-Cola’s Expedition 206 project in 2010 helped the brand establish itself globally. The project starred three twenty-somethings, Tony Martin, from Washington, D.C.; Kelly Ferris from Brussels; and Antonio Santiago from Mexico City. The group set out on a quest to visit every Coca-Cola-selling country around the world to find out ‘what makes people happy’. The journey took the trio to 186 countries (just short of the 206 where Coca-Cola is sold), and they travelled 275,000 miles. If this doesn’t show Coca-Cola’s commitment to connect with their customers around the world then I don’t know what does!

In addition, they cleverly ensured they were part of the most famous worldwide event: the Olympics. The 2010 Vancouver games featured the slogan “Open the Games. Open Happiness” and was broadcast around the world.

BMW see consistent growth. In 2018, it achieved its highest ever annual sales with a total of 2,125,026 cars sold worldwide, a growth of 1.8%. The figures are impressive, but how did BMW achieve this worldwide accreditation?

One way that BMW has expanded is by teaming up with other brands and manufacturing vehicles in different countries. For example, they joined forces with British car company Rover whose sales of Land Rovers have been on the rise globally. ­

Furthermore, BMW ensure its brand is relatable on a global level. Their branding is simple yet effective, with a memorable logo, and concisely named car ranges such as, the BMW 3 series, the 5 series, the 7 series, the Z line. The simple, numeric name system can be understood globally. For example, “328” tells you the car is in the 3 series and the engine is 2.8 liters in size — easy! ­

BMW has also undertaken cinematic projects and used mass media to ensure it brand reaches the masses. Think of a universally known film featuring a car chase— BMW has probably somehow been involved. Some of the most famous placements of BMW cars on the big screen include The World Is Not Enough (1999) which saw Piers Brosnan driving a 2000 BMW Z8, Mission: Impossible — Rogue Nation (2015) in which Tom Cruise was at the wheel of a BMW M3, and Fast & Furious 6 (2013) which showcased a fleet of 2010 BMW M5s. These blockbusters amongst others, have reached audiences around the world, which has done wonders for BMW’s global brand.

McDonalds is perhaps the most well know fast food brand on Earth. It’s identifiable golden arches are known to many. This American fast-food chain grew from its humble roots in San Bernardino, California in 1940, into a brand that dominates the global marketplace and is one of the world’s biggest employers. McDonald’s serve at least 70 million customers every day — that’s more than the population of the UK!

Standardisation strategy: Whether you’re eating at a McDonald’s in New York, Tokyo, or London, there are some items you will always be able to get. The Classic meals such as a Big Mac and fries can be found around the globe with perfect uniformity. Wherever you are, you know what you’re getting with McDonald’s. This strategy brings comfort and trust to its customers.

Adaptation strategy: This is the part where the meals get mixed up a bit. In order to appeal to a global audience, McDonald’s creates new food items that appeal to the taste buds of each country. Here are some of my favourites:

However unusual, the tactics these mega-brands have used have rocketed them to universal fame. Quirky marketing campaigns and creative thinking about the desires of customers everywhere could make the difference between staying local and conquering the worldwide market.